MADISON, Wis. (AP) - Wisconsin state lawmakers claimed more than $555,000 in daily expense reimbursements in 2020 even though they never convened for a floor session over the last eight months of a year marked by the coronavirus pandemic, records released Tuesday show.

Legislators claimed $555,159 in expenses, known as per diems, according to the records from the Senate and Assembly chief clerk's offices. Lawmakers can claim such payments for daily expenses they accrue for work done in Madison. The payments are in addition to their $53,000 annual salaries.

The Legislature adjourned its two-year session in March 2020, which is typical in election years. However, as the COVID-19 pandemic tightened its grip, the Legislature came back in April to pass a COVID-19 relief bill. Republicans who control both houses refused to convene again last year, drawing the ire of Democrats who railed that the GOP needed to do more to address the pandemic.

Fitzgerald claimed $19,550, the most of any lawmaker in either house, for 170 days of work in Madison. He was the top per diem recipient in 2019 as well, collecting $20,125 for 175 days. His spokeswoman, Kelli Liegel, didn't immediately respond to a message.

Fitzgerald's counterpart in the Assembly, Speaker Robin Vos, collected $4,561 for just 49 days in Madison in 2020. 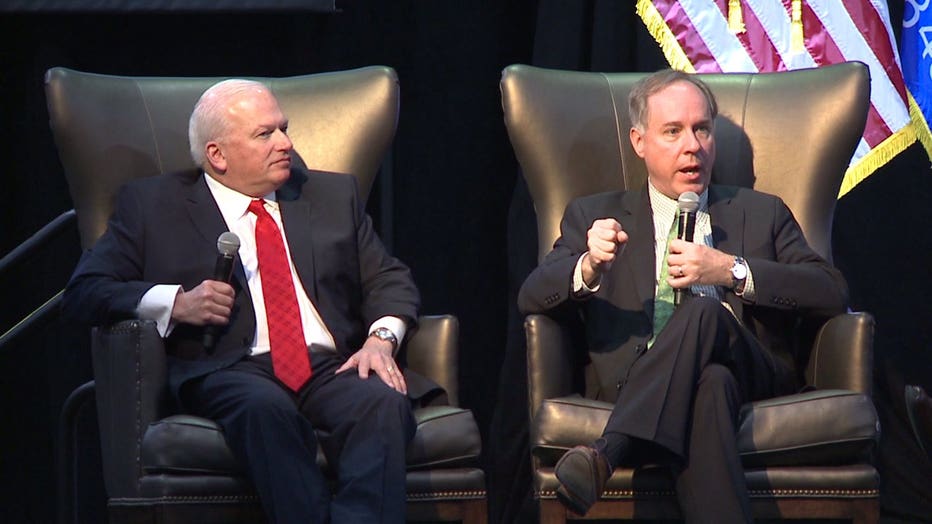 Risser, who lives across the street from the Capitol, collected $12,000 for 240 days, by far the most days claimed of any lawmaker. He chose not to seek re-election this past November.

Risser said he was busy dealing with "thousands" of constituents who lost their jobs during the pandemic and couldn't navigate the state Department of Workforce Development's system to claim benefits. The agency has been trying to dig out from a backlog of claims since last the pandemic began.

"I was busier this time, this year, than if I'd been at the Capitol," Risser said. "The virus had caused a lot of problems with the constituency." 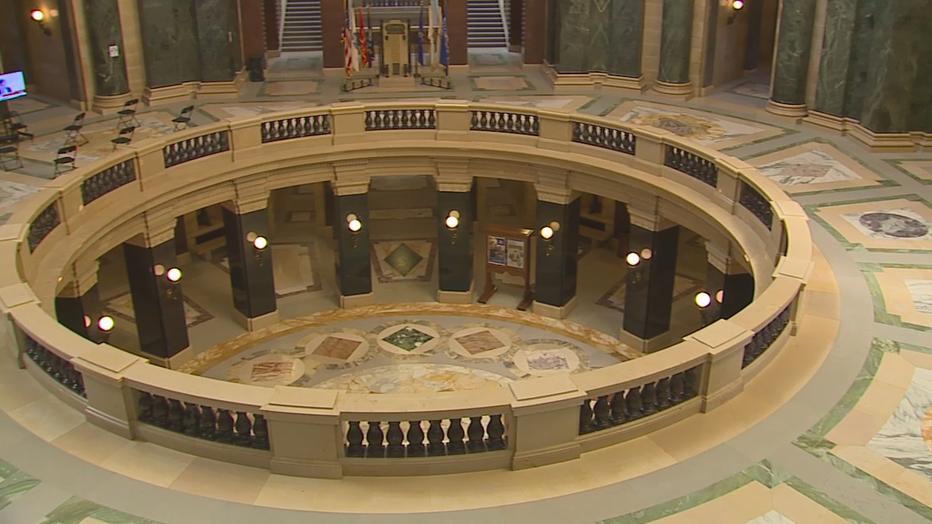 Risser said he confirmed with the Senate chief clerk's office that he could claim a per diem if he took their calls in Madison. Senate Chief Clerk Michael Queensland didn't immediately respond to a message seeking confirmation of that policy.

Bewley's spokeswoman, Leslie Westmont, said Bewley had to spend time changing offices after she was named minority leader and Bewley has poor internet coverage at her home in Mason, in far northern Wisconsin, and had to travel to Madison to participate in meetings from her Capitol office.

Rep. Jimmy Anderson of Fitchburg, a Madison suburb, was the only lawmaker in either house who didn't claim any per diems.

A Children's Wisconsin doctor is getting national recognition for his cancer research. He received a fellowship award to help further his work. It comes at a critical time when funding for childhood cancer research is low.