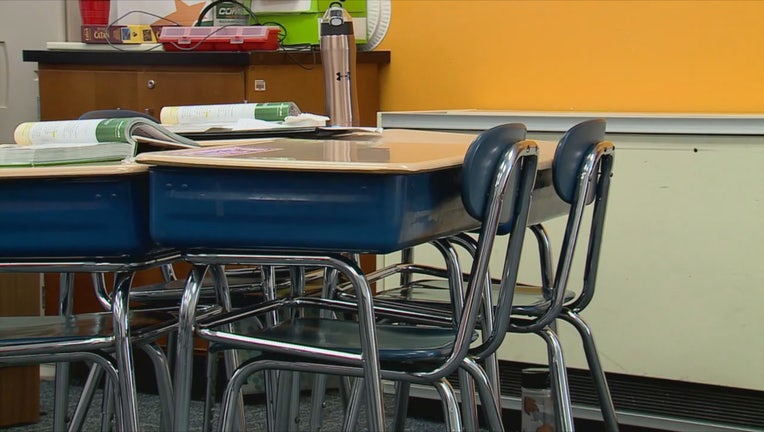 MADISON, Wis. - The state Department of Justice has finished handing out $100 million in grants to bolster school safety, the agency announced Thursday, Aug. 5.

Former Gov. Scott Walker signed a bill in 2018 that established the Office of School Safety within the Justice Department and provided $100 million for the grants.

No team from Wisconsin has ever qualified for the Little League World Series in the history of the tournament, but Elmbrook hopes to be the first.