Thousands of Wisconsin jail inmates, though not all, were denied their constitutional right to vote in the 2020 election, according to a report from several voting rights groups.

MILWAUKEE - A new report from several Wisconsin voting rights organizations alleges there is an alarming number of jail inmates who are not properly provided access to their ballots.

People convicted of felonies are not able to vote in Wisconsin. However, the report claims thousands of people either not charged or charged with misdemeanors were still denied the right to vote in the 2020 election.

Inside county jails across Wisconsin, voting rights organizations say not all who are constitutionally eligible to vote are being given that right.

"We actually could only verify that around 50 people of the 13,000 incarcerated voters who are in jail at any given time, were able to successfully cast their ballots in the 2020 election. And this is based on the jail’s records," said Eileen Newcomer with The League of Women Voters of Wisconsin.

The report by The League of Women Voters of Wisconsin, All Voting is Local and the ACLU of Wisconsin says newly-released data collected from all of Wisconsin's 72 counties. It says "many jail administrators have taken small, but important, steps to increase ballot access for individuals in their care." Though, there are still barriers.

"Approximately 20% of county jails still do not have any policies in place to facilitate voting," said Newcomer. "It is up to the jail administrators to ensure that eligible voters in jail have access to the resources they need to register to vote and request and return their absentee ballots." 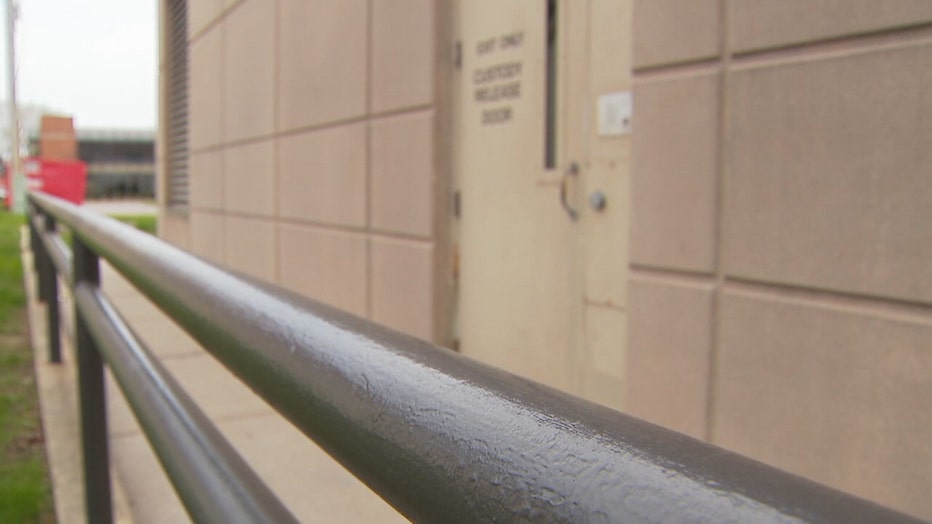 In Wisconsin, it is illegal to vote without an ID, which makes it difficult for people in jail who do not have their ID with them.

"When you are in a county jail, you don’t always have access to your possessions immediately," Shauntay Nelson, with All Voting is Local, said.

The organizations are working with all counties to gain a better understanding of what needs to be done to facilitate voting rights. 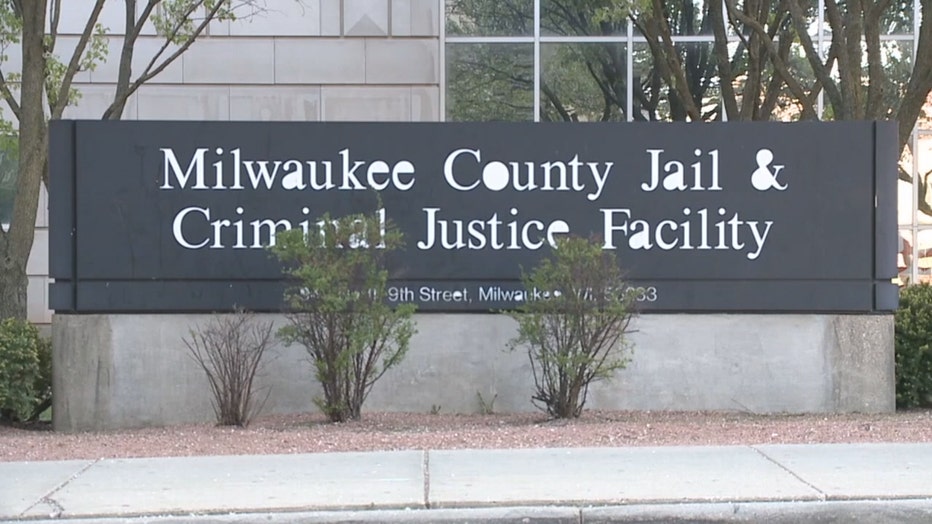 "Individuals who are serving time in jail, or being held in jail are also members of the community," said David Carlson with ACLU of Wisconsin Smart Justice.

According to the report, Milwaukee County is among the departments that have created or improved a policy to ensure jail-based voting to those who are eligible.