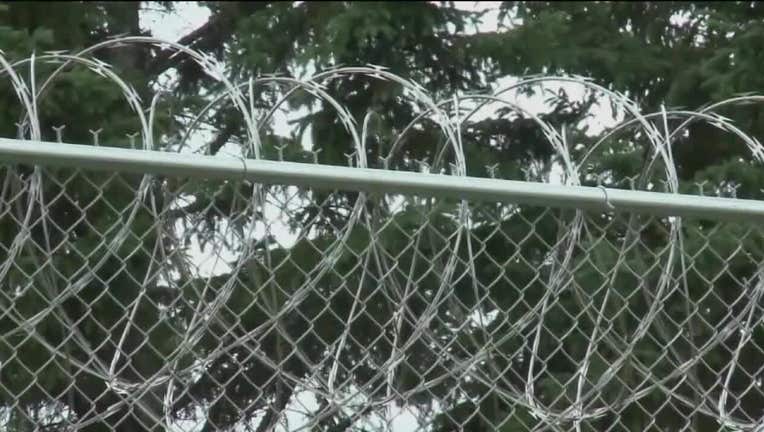 MADISON, Wis. - A group of Wisconsin jail inmates waiting for public defenders to represent them filed a lawsuit Tuesday asking a judge to force the state to assign attorneys to indigent defendants within two weeks of their first court appearance.

Six inmates and two former inmates filed the lawsuit in Brown County Circuit Court against Gov. Tony Evers and members of the state Public Defender Board.

They allege they've been waiting for weeks for representation. Antrell Thomas, one of the plaintiffs, alleged that he has been held in the La Crosse County Jail since last August, when he was confined on charges of drug possession, according to the jail’s website. He has yet to receive a court-appointed lawyer.

The lawsuit seeks judicial orders denoting the lawsuit as a class action and requiring the state to assign attorneys to indigent defendants within 14 days of their initial court appearance.

The Associated Press reported an acute shortage of public defenders across the country in May, exacerbating a backlog of criminal cases that built up during the COVID-19 pandemic. Wisconsin State Public Defender Kelli Thompson said in April that her agency staff had shrunk about 20% and it could take years to get through a 35,000-case backlog.