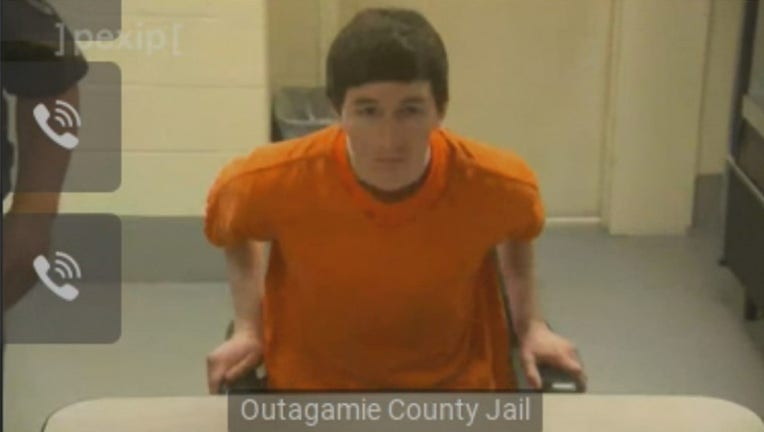 APPLETON, Wis. - A judge on Friday sentenced a Wisconsin man accused of fatally shooting his grandparents to life in prison.

Kraus pleaded guilty in 2020 to two counts of first-degree intentional homicide in connection with the April 2019 deaths of 74-year-old Dennis Kraus and 73-year-old Letha Kraus at the couple's home in Grand Chute. Alexander Kraus was 17 years old at the time of the homicides.

He tried unsuccessfully to convince a jury during a June 2021 trial that he suffered from a mental disease and couldn't conform his actions to the law.

Kraus told the judge before he was sentenced that he loved his grandparents and that he was sorry.