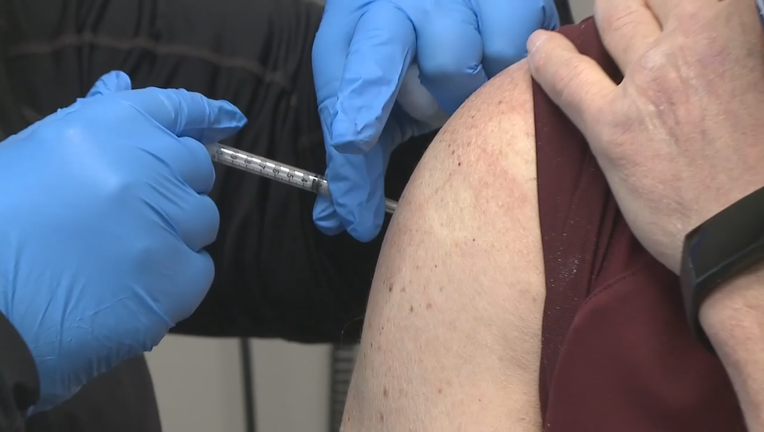 MADISON, Wis. - Wisconsin Assembly Speaker Robin Vos called on the state's business community to "step up" and return workers to offices around the Fourth of July, joining Wednesday with the state Senate's top Republican in praising the state's coronavirus vaccination efforts.

"We don't keep people going through all this rigmarole, which was necessary for a certain amount of time, but we're now moving beyond it," Vos said. "It's up to the business community to step up with government to show the world that we can safely reopen and not have this pandemic hangover really impact our economy going forward in way that none of us want."

Vos’s call for people to return to offices echoes President Joe Biden earlier this month raising the possibility of beginning to "mark our independence from this virus" by the Fourth of July. 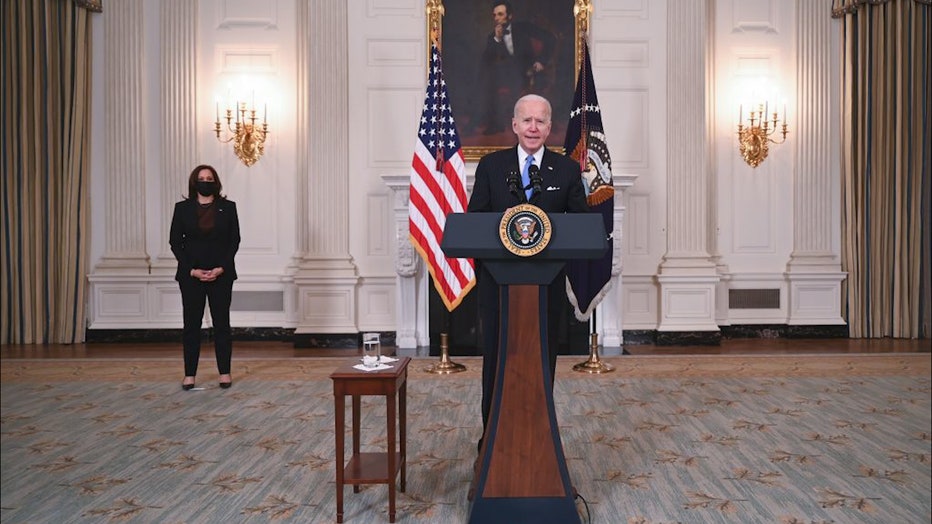 "That’s the date that I’m looking at," Vos said. "Kind of that, really, kick start of summer where the vast majority of people want to be outside, they want to go to events, they want to get past the pandemic."

Although the U.S. coronavirus landscape has brightened considerably since the start of vaccinations, infection rates have recently jumped in some states, including Michigan, and public health experts warn at every opportunity that relaxing social distancing and other measures could easily lead to another surge.

Wisconsin's increasing vaccination rate, and its continued drops in new cases, hospitalizations and deaths are all positive signs though, LeMahieu said.

"I’m just encouraged by the trend we’re on," he said. "I think sooner rather than later we need to return to whatever that new normal is."

The Assembly on Tuesday also sent to Evers a bill requiring him to come up with a plan for state employees returning to work in their offices, rather than from home. Evers has not said whether he will sign or veto the bill.

Republicans have been at odds with Evers' administration handling of the COVID-19 pandemic on many levels, taking him to court over his order last year shutting down nonessential businesses and voting to overturn the state's mask mandate. Evers reinstated it, even while the Wisconsin Supreme Court considers a legal challenge, and the current order runs until April 5.

Republicans also blamed Evers for an initially slow rollout of the vaccine when it first became available in mid-December. But both Vos and LeMahieu praised the ongoing vaccination effort now entering its fourth month.

"Our state over the last month or two has done a really good job getting people vaccinated," LeMahieu said.

Vos added, "Kudos to the administration for actually doing a better job."

Wisconsin ranks 16th nationwide in the percentage of people who have gotten at least one dose, at 27.2%, according to the U.S. Centers for Disease Control and Prevention. That is ahead of the national average of 25.3%. Wisconsin has also ranked near the top nationally in the efficiency of turning around vaccine once it is available for use.

As of Tuesday, nearly 73% of people over age 65 had received at least one dose and 15% of the state's population age 16 and over were fully vaccinated, according to the Wisconsin Department of Health Services.

Show your COVID-19 vaccination card, get deals at local businesses

When you get the COVID-19 vaccine, officials say you are helping to put an end to the pandemic that has lasted more than a year. But it is also an opportunity for you to cash in on a deal or discount!

The Milwaukee VA Medical Center is seeking volunteer drivers to take patients back and forth to their hospital appointments.

More Native Americans are getting vaccinated in Wisconsin than ever before.