A Wisconsin girl was a part of history on Jan. 20, joining the nation's leaders during the inauguration of Joe Biden as the nation's 46th president.

MILWAUKEE - A Wisconsin girl was a part of history on Jan. 20, joining the nation's leaders during the inauguration of Joe Biden as the nation's 46th president.

At just 8 years old, Morgan Mash-McGlone played a small role in what was arguably the event of the year -- Inauguration Day 2021.

"I am so excited about this and it would be on President-elect Biden’s inauguration – like that’s a really big thing," Mash-McGlone said.

In 2020, the Belleville resident started a virtual lemonade stand to raise money for a local "pay what you can" restaurant that looks to combat food insecurity.

"At first I actually thought that I wanted to do it for people who needed medicine for COVID," said Mash-McGlone. "We made a Facebook post, made some videos and then it blew up." 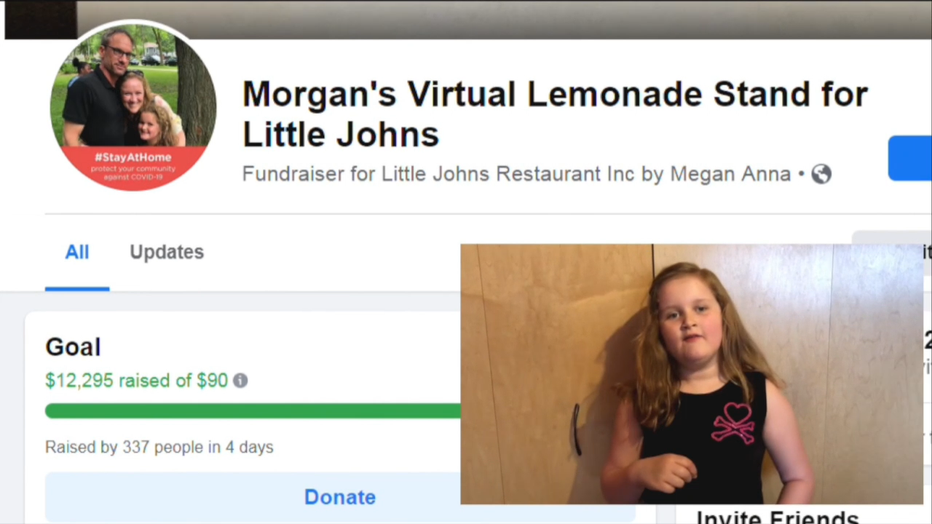 And blowing up doesn't even cut close to what resulted. In a short amount of time, the young girl raised more than $53,000 for that business.

What happened next was arguably an even bigger surprise -- being asked to speak at Biden's inauguration.

"First I had to ask mom what inauguration was," Mash-McGlone said. 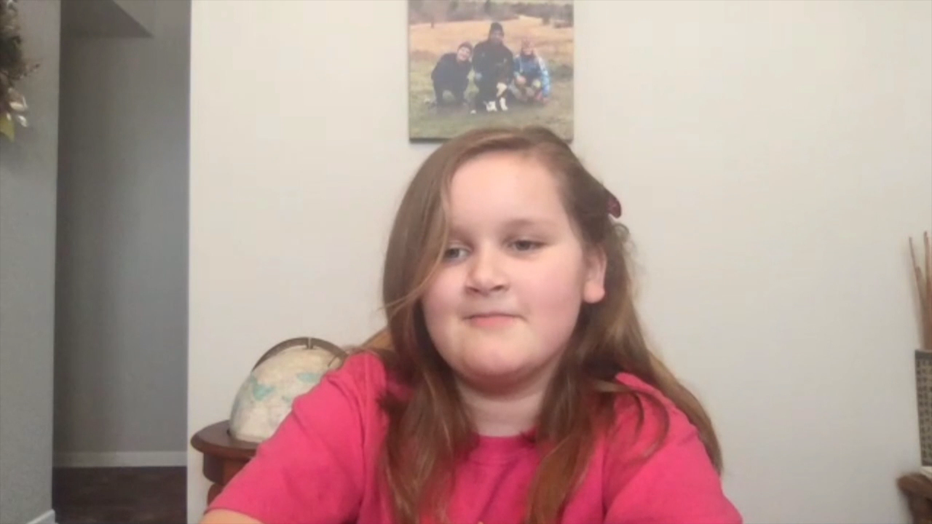 But once that was cleared up, there was proof that no matter how small the effort, the impact can be immense.

"I feel really happy about what I did since it’s helping people, and helping people makes me feel good. So I hope other people do that," said Mash-McGlone. "We can’t only have one or two helpers in the world." 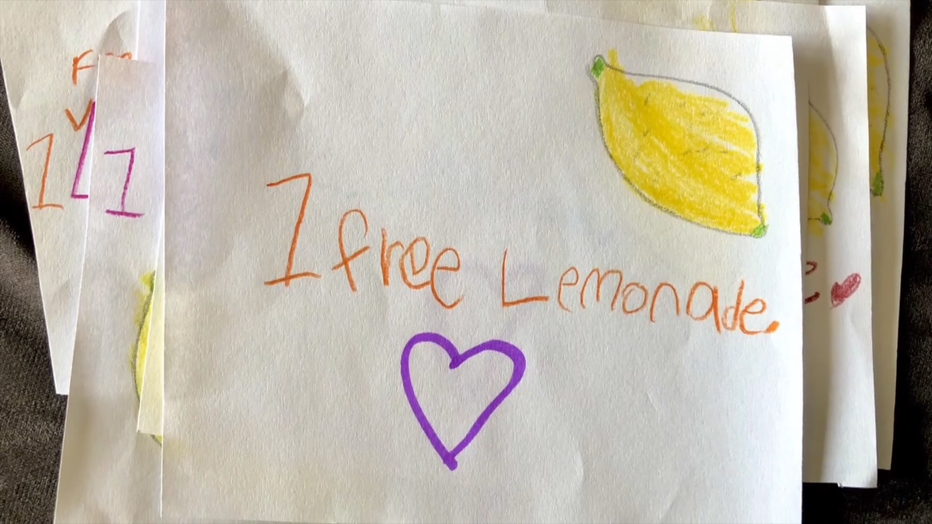 Before Mash-McGlone spoke, she was introduced by the chef to whom she gave her lemonade stand earnings.

Once she finished, she had the pleasure of introducing actor and director Tom Hanks.