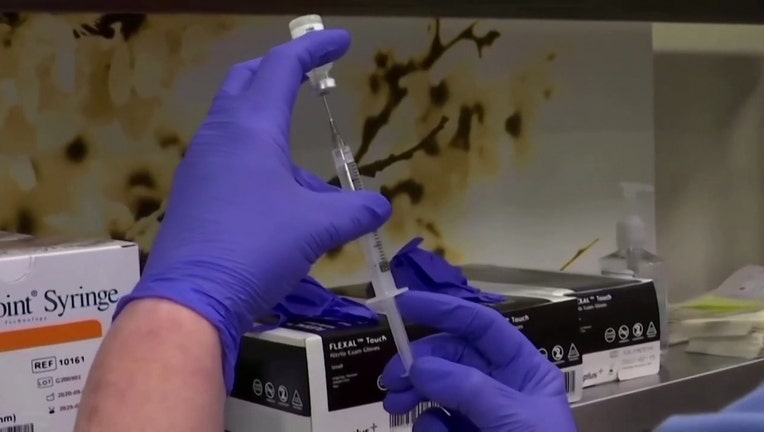 Evers hasn't mandated vaccinations for anyone, but he said in August he was considering it.

The University of Wisconsin-Madison announced earlier this month that almost 90% of its students, faculty and campus workers have been fully vaccinated. The UW System has not mandated vaccinations, either.

As of Sunday, the state's seven-day average of COVID-19 cases stood at 1,482, continuing a slight downward trend that began last week.

Milwaukee’s commissioner of health says the coronavirus continues to be a pandemic among the unvaccinated, and that getting the vaccine is the best way to protect yourself and others, but the demographic becoming infected the fastest may surprise you.

The man accused of killing his 12-year-old grandson pleaded not guilty on Monday, Sept. 13 to charges against him.

Cudahy High School students were sent home from class on Monday, Sept. 13 after bomb threats against the building.