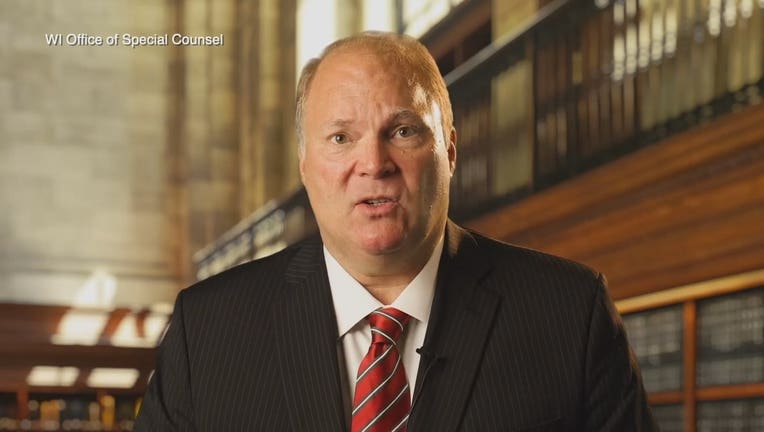 Voces de la Frontera Action officials said in a statement that Michael Gableman sent them a subpoena on Jan. 5 demanding that the group turn over "a veritable mountain" of documents and communications related to the election by Wednesday.

The group, which is the advocacy arm of Voces de la Frontera, said Gableman has no authority over non-governmental organizations. It filed a motion with Dane County Circuit Judge Rhonda Lanford on Wednesday asking her to quash the subpoena. The judge set a hearing for Feb. 2.

The motion was filed as part of a lawsuit Democratic Attorney General Josh Kaul has filed that seeks to quash another subpoena Gableman issued to Wisconsin Elections Commission Administrator Meagan Wolfe compelling her to submit to questioning at his Brookfield office.

Assembly Speaker Robin Vos hired Gableman last summer to look into the 2020 election after former President Donald Trump complained that Wisconsin Republicans weren't doing enough to show Joe Biden stole the state from him. Biden defeated Trump by about 21,000 votes. A recount and multiple court challenges have revealed no evidence of widespread fraud. 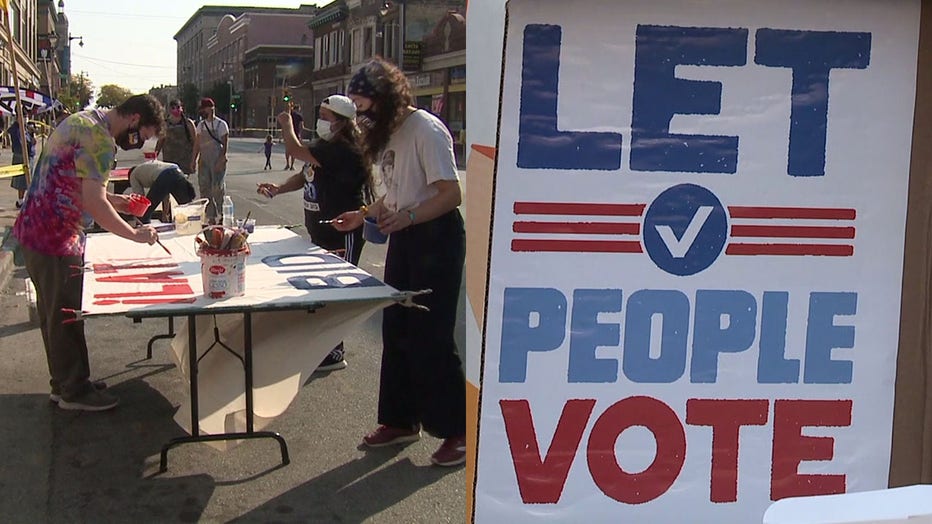 Gableman has filed subpoenas seeking election records from the state's five largest cities and demanding their mayors submit to questioning.

Wisconsin Supreme Court justices questioned whether political boundary lines drawn by the Republican-controlled Legislature, Democratic Gov. Tony Evers or someone else should be enacted for the next decade in arguments over redistricting.

Seven candidates are running to fill Tom Barrett's term as mayor of Milwaukee, with the field officially set ahead of the Feb. 15 primary.