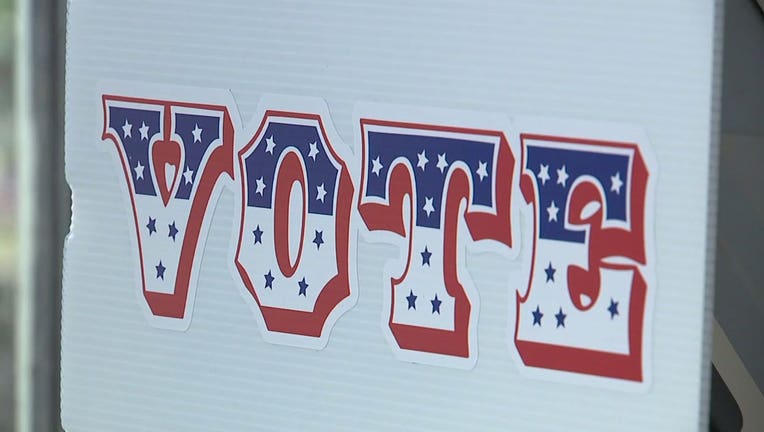 MADISON, Wis. (AP) - Postcards are being mailed this week to about 187,000 voters in Wisconsin who have not cast a ballot in the past four years, informing them that they will have their registration deactivated unless they take action within 30 days.

If the voter does not take action, or the mailing is undeliverable, the voter will have to reregister in order to vote. To remain registered, voters must sign and return the postcard indicating that is their intention by July 15.

State law requires the mailing to be sent every two years following the November election. This mailing covers voters who have not voted since the November 2016 election. There were 12 statewide elections and primaries between then and the 2020 presidential election.

The mailing from the state elections commission comes with a logo that says "Official Election Mail" in an attempt to differentiate it from mailings from independent groups.

A northern Illinois chemical plant that was rocked by an explosion and massive fires that prompted evacuations was inspected by a federal agency less than a month before the blast sent debris raining down onto nearby areas.

Democratic Attorney General Josh Kaul will try to persuade Republicans on the Legislature's budget committee on Thursday to let him join a multistate decision to drop a lawsuit challenging Trump administration obstacles to abortion.

Eight Republicans are facing off in a special election primary for the right to run for an open state Assembly seat.