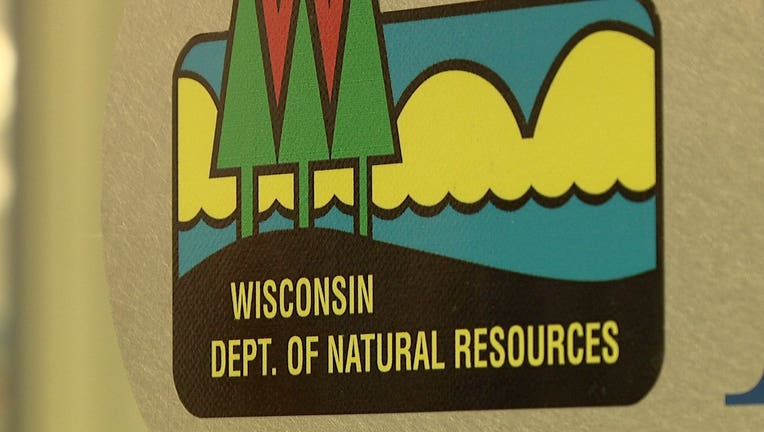 MADISON, Wis. - The Wisconsin Department of Natural Resources policy board swapped one of former Gov. Scott Walker's appointees for another in leadership elections Wednesday, choosing Greg Kazmierski to replace Fred Prehn as chairman.

Prehn, who didn't run for reelection to the chairman spot, has refused to leave the board even though his term expired last year. He'll now slide back into a member role.

Walker appointed Kazmierski and Prehn to the board in 2011 and 2015, respectively. Prehn's term ended in May and Democratic Gov. Tony Evers appointed Sandra Naas to replace him but he refused to step down, arguing he doesn't have to leave until the state Senate confirms Naas.

The Republican-controlled Senate has made no moves toward a confirmation vote for her, ensuring Walker appointees maintain a four-member majority on the board.

Democratic Attorney General Josh Kaul filed a lawsuit in August seeking to force Prehn off the board. The state Supreme Court is reviewing the case. It's unclear when the justices might rule. 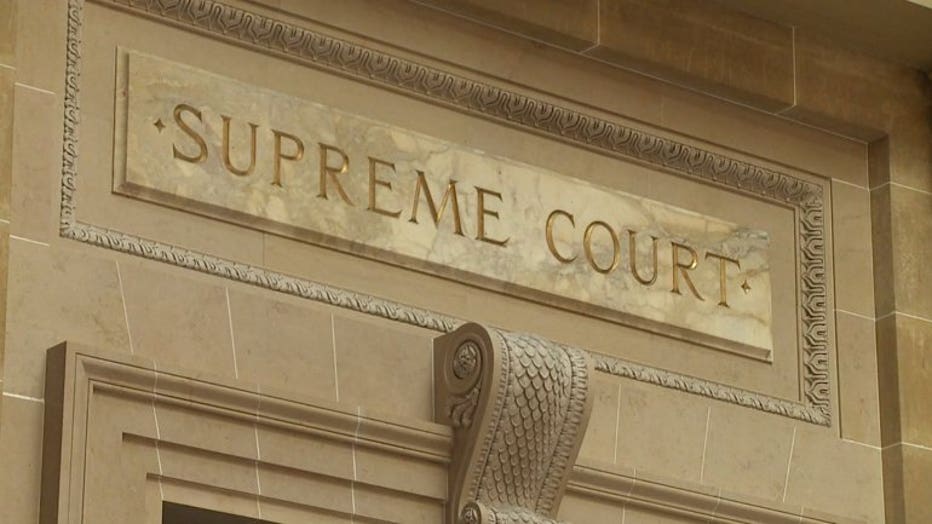 The board picked Kazmierski as chairman over Evers appointee Bill Smith on a 4-3 vote during its annual officer elections. It's unclear which members voted for whom; board members voted via secret ballot as allowed by state law.

Kazmierski owns Buck Rub Outfitters, an archery supply store in Pewaukee. He has been an outspoken advocate for hunters' interests during his stint on the board.