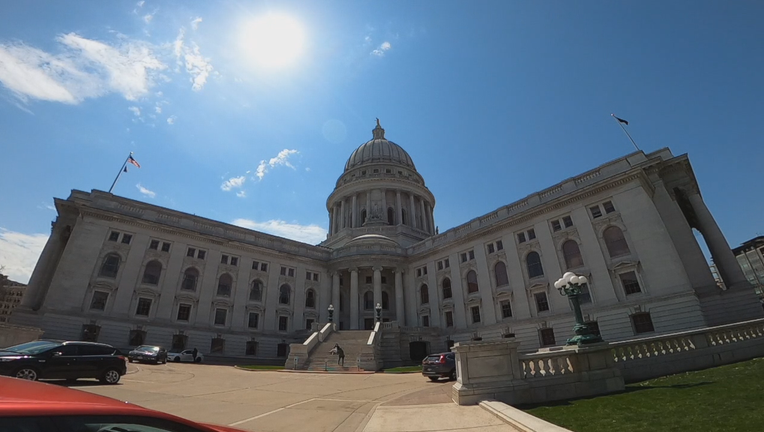 Assembly Minority Leader Gordon Hintz told the reporters on Wednesday that he’s afraid the lack of masks could spread COVID-19 and that having Democrats skip the ceremony is "a real possibility."

Republican Speaker Robin Vos said in a statement that legislators and staffers would be asked to wear masks during the two-year session that starts Monday but didn’t say they would be required.

Assembly Speaker Pro Tem Tyler August, a Republican, sent an email to lawmakers on Dec. 23 saying masks are encouraged but not mandatory. He said freshmen legislators will begin the inauguration ceremony seated in the chamber while returning members will be seated in an adjoining parlor. After the freshmen are sworn in and sign the Assembly’s register they will be asked to leave the chamber and the returnees will take their oaths of office in the parlor.

Rep. Jimmy Anderson, a Fitchburg Democrat, told the Journal Sentinel he has only 20% to 30% lung capacity because he’s paralyzed from the chest down and a COVID-19 infection could kill him. He called the lack of a mask mandate "irresponsible."

Democratic Gov. Tony Evers swore in the Assembly's 38 Democratic members virtually on Monday so they don't need to attend next week's ceremony to start their terms.