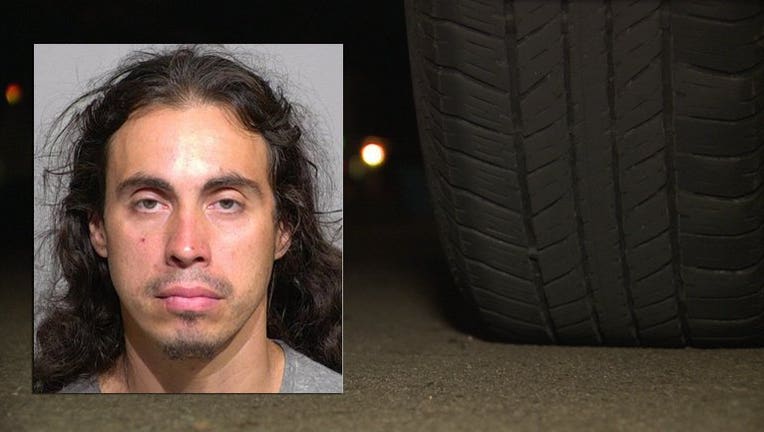 MILWAUKEE - A Wisconsin man who was suspected in a statewide crime spree that ended in Whitefish Bay was sentenced on Friday, Jan. 20 to one-and-a-half years in prison plus another two years of extended supervision.

Back in December 2019, Wauwatosa police said Curtis Mallory of Babcock, a town southwest of Wisconsin Rapids, was responsible for that crime spree. In four days, prosecutors said Mallory stole a truck in Wisconsin Dells and traveled to Wauwatosa where police say he broke into two homes. Police say Mallory took money, gas cans, a cigar box, and a digital camera – before they finally caught up with his attempting to commit a burglary in Whitefish Bay.

In August 2022, Mallory agreed to a plea agreement in his case. He agreed to plead guilty to two charges – driver or operating vehicle without owner's consent and carrying a concealed knife. In exchange, a third charge of burglary was dismissed and read into the court record for the purposes of sentencing.

In addition to the one-and-a-half years in prison for the stolen vehicle charge, Mallory was also sentenced to 60 days in the Milwaukee County House of Correction and pay restitution of $295.