WAUWATOSA -- A crime spree across the state comes to an end in Whitefish Bay.

They may be neighbors. But a day back in July connects two Wauwatosa homeowners more than they would wish. 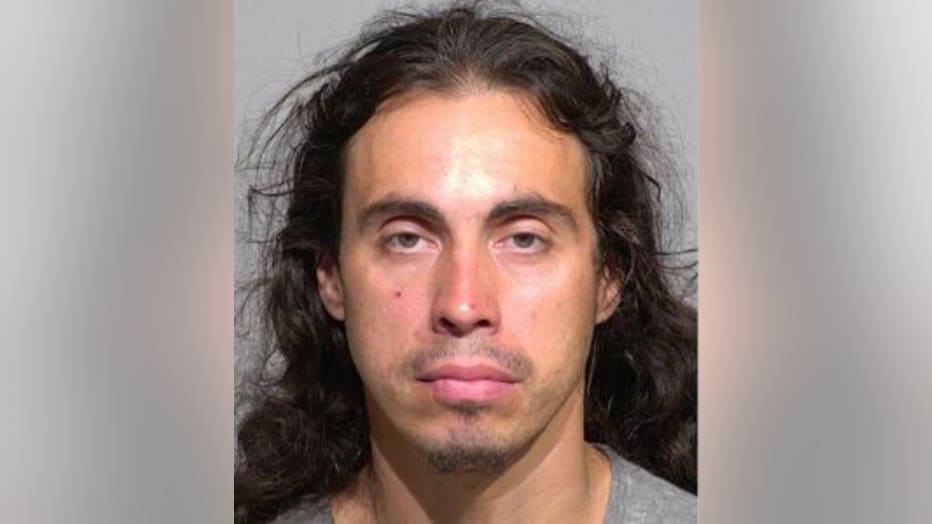 "Where he would have ended up next we don't know," said Capt. Brian Zalewski of the Wauwatosa Police Department.

Wauwatosa police say that link is Curtis Mallory of Babcock, a town southwest of Wisconsin Rapids. In four days, prosecutors say Mallory stole a truck in Wisconsin Dells and traveled to Wauwatosa -- where police say he broke into two homes near 86th and Ludington. Police say Mallory took money, gas cans, a cigar box, and a digital camera.

The next day, police say Mallory turned up on Idlewild Avenue in Whitefish Bay. 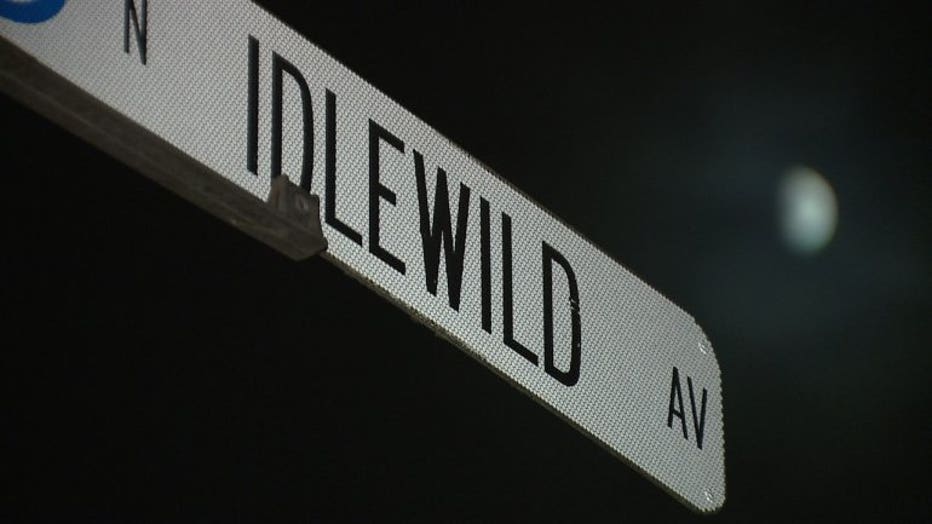 "He clearly was attempting to commit a burglary in Whitefish Bay when their officers picked him up," Zalewski said.

Documents say Mallory was walking through yards in the area -- armed with knives in his pockets. Police also found something in that stolen truck idling on the same street. 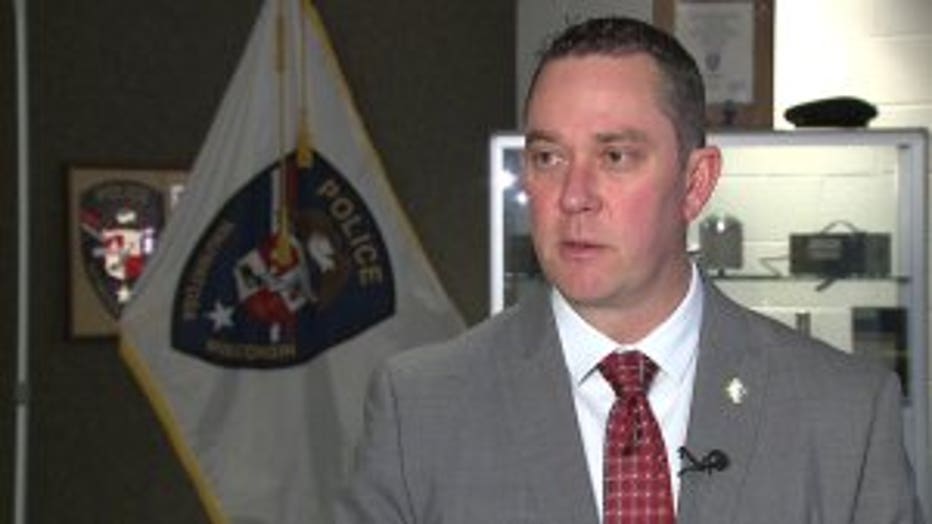 "Cigar box that was described and identifiable, a camera that actually had a picture of the victim on it. Those items were very clearly able to be pointed back to where the burglary occurred," Zalewski said.

Documents say that truck was filled with dozens of items linked to the victims. There was also another surprise law enforcement would discover.

"At the time he committed these particular crimes, he was out on bail for many other felony cases."

"At the time he committed these particular crimes, he was out on bail for many other felony cases in a different part of the state," Zalewski said.

It was actually a call from a neighbor in Whitefish Bay who noticed that suspect's truck and called 911. That call made a big difference in this case. The suspect was booked in Milwaukee, but was most recently in jail in Sauk County -- released on bond just a few days ago.