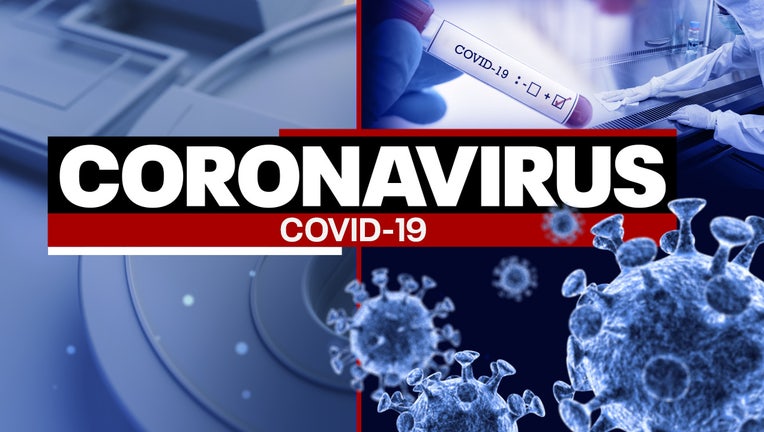 MADISON, Wis. - Hospitalizations due to the COVID-19 virus are at their lowest recorded levels in Wisconsin, a 92% drop from the peak less than seven months ago.

The Wisconsin Hospital Association said that as of Monday, there were 186 people reported as hospitalized statewide due to the virus. The previous low was 192 people on April 2, the first day that the dashboard tracking hospitalizations reported data. The high was 2,277 patients on Nov. 17, 2020.

The good news comes as mask mandates ended Tuesday in Milwaukee and in state buildings, including the Capitol. The mask order for Dane County, including the city of Madison, was expiring on Wednesday.

Widespread vaccinations and a reduced number of new cases led to the decision by leaders in Milwaukee and Madison to end mask mandates there.

As of Monday, 48% of the state's population had received at least one dose of the vaccine and 42% were fully vaccinated, according to the state Department of Health Services.

As of Monday, 7,078 people had died in Wisconsin since the pandemic began and more than 610,000 people tested positive, according to the state health department.

The Milwaukee Common Council unanimously approved the mask mandate in July 2020. More than 10 months later, it ends Tuesday, June 1, bringing relief for many and uncertainty for some.