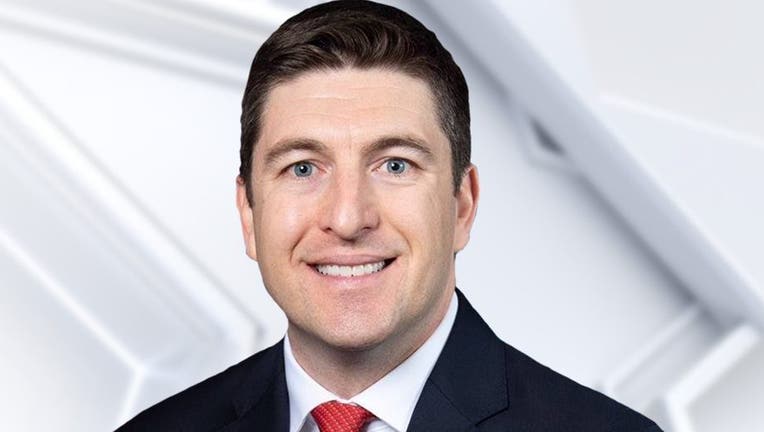 In a statement on Twitter, Steil said he began experiencing "mild symptoms" this weekend after working in Washington, D.C. last week.

He was tested Sunday and "the test results came back positive."

Steil said he'd be "immediately quarantining" and working from home in Janesville.

Wisconsin’s 1st U.S. House District encompasses Wisconsin’s southeastern most area — from as far west as Janesville all the way to Lake Michigan. It extends from the Wisconsin-Illinois border north to encompass southern Milwaukee and Waukesha counties. All of Kenosha an Racine counties are part of the 1st U.S. House District, as is the vast majority of Walworth county.

Steil is in his second year representing the 1st U.S. House District and seeking a second two-year term.