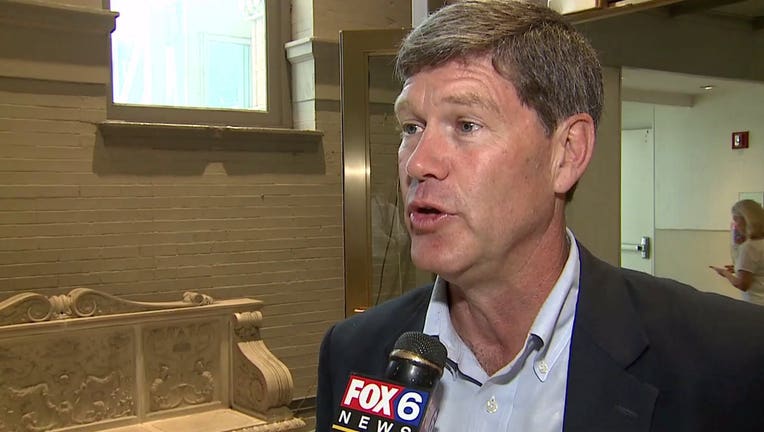 Kind is one of just seven House Democrats serving in districts won by Trump. His departure only makes it more difficult for Democrats to maintain their majority in the House in next year’s midterm election.

"The truth is I've run out of gas," Kind said during a news conference in his hometown of La Crosse. Kind, a moderate, said he was part of a "dying breed" of pragmatic politicians who believed in bipartisanship and finding common ground. He said politics shouldn't be a "constant combat sport" where the goal is to destroy those on the other side.

Kind, the longest-serving Democrat in Wisconsin’s delegation, won reelection in 2020 by less than 3 points. Trump carried the sprawling district that borders Minnesota by nearly 5 points. Kind was a top target for Republicans in 2022 as he faced a rematch with Derrick Van Orden.

"Today’s announcement is indicative of what I hear every day as I travel the 3rd District: Wisconsinites want a change," Van Orden said in a statement.

Kind is among a fading variety of upper Midwestern Democrats representing vastly rural stretches that have swung Republican over the past decade.

Like fellow moderate Democratic Rep. Cheri Bustos, of Moline, Illinois, Kind represents counties along the Mississippi River that were once reliably Democratic, as small, working-class manufacturing towns shifted toward Trump in 2016. Kind's and Bustos' districts are among seven in the country where voters split their vote in 2020, reelecting the Democratic House member and picking Trump.

Bustos also is not seeking reelection in 2022 after 10 years in the House.

Kind was first elected in 1996. His announcement that he’s not seeking a 14th term came one day before the U.S. Census Bureau was to release population data that will determine the lines of Wisconsin’s eight congressional districts. Wisconsin is not gaining or losing a seat, but the lines of the existing eight districts could change dramatically. 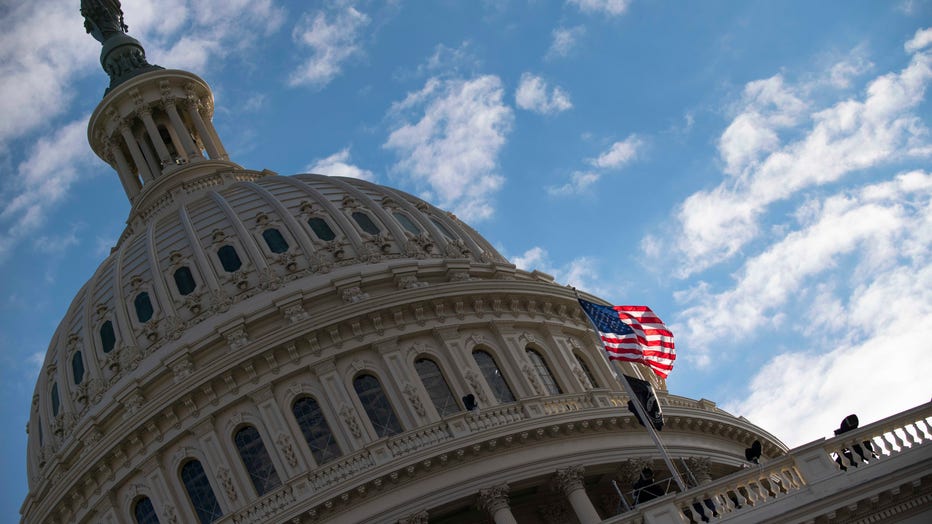 Kind, 58, has said he would have a more difficult time facing Van Orden in 2022.

"Kind’s retirement is the clearest sign yet that Democrats’ House majority is toast," said Mike Berg, spokesman for the National Republican Congressional Committee. 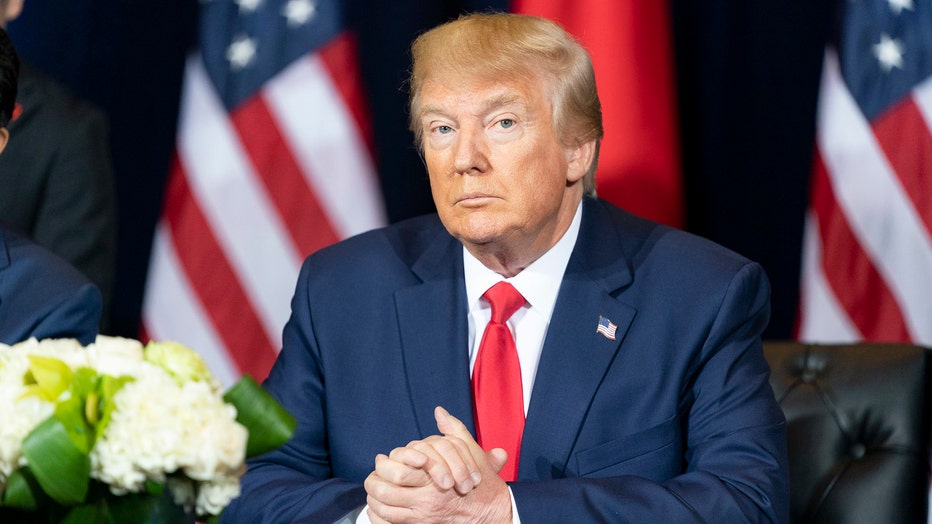 Wisconsin's 3rd Congressional District is one of three in the state held by Democrats. The other two are in Madison and Milwaukee, while Republicans hold five districts.

House Speaker Nancy Pelosi called Kind a "committed and effective champion," crediting his work as a longtime member of the House Ways and Means Committee, advocating for small businesses, good-paying jobs and working to protect the environment, particularly along the Mississippi River.

Kind said he would serve out the remainder of his term, but did not take questions from reporters or say whether he would run for another office.

Kind earlier this year did not rule out a possible run for U.S. Senate next year for the seat currently held by Republican Sen. Ron Johnson. Kind has long been mentioned as a potential candidate for statewide office.

University of Wisconsin-Madison Chancellor Rebecca Blank isn't expecting the Foxconn Technology Group to honor a $100 million pledge it made to the school nearly three years ago.

Gov. Tony Evers vetoed a series of bills Tuesday passed by the state's Republican-controlled Legislature that would have imposed new restrictions on absentee ballots in the key battleground state.