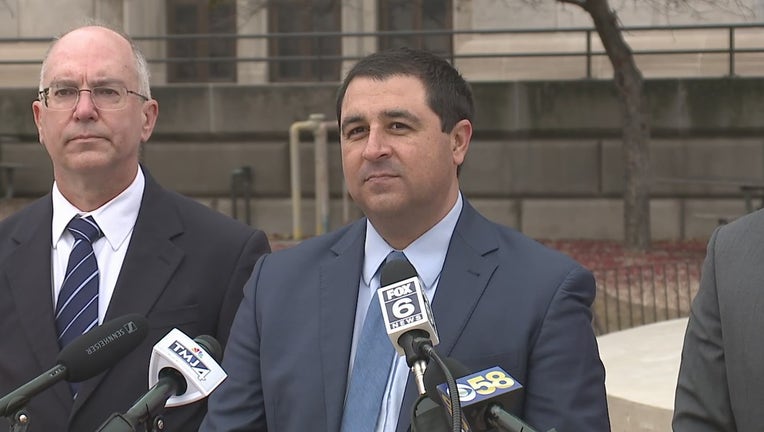 Kaul said the Packers, Alliant Energy, the International Brotherhood of Electrical Workers and the National Child Identification Program will provide 975,000 kits to students.

Parents can use the kits to fingerprint their children and record the prints on identification cards. Parents can give the cards to police if their children go missing. Investigators can then use the cards to confirm a child's identity if the child is found. The National Child Identification Program, based in Waco, Texas, says on its website that the cards can be especially helpful in confirm the identity of children who have been missing for years.