As bird flu spreads through Wisconsin, with outbreaks confirmed in four counties, it is impacting food prices in the Milwaukee area.

MILWAUKEE - About 48,000 more birds will need to be killed in Wisconsin, according to the Wisconsin Department of Agriculture, Trade and Consumer Protection, which said the highly contagious bird flu was found in a Barron County commercial turkey flock.

The U.S. Centers for Disease Control and Prevention said it is not of immediate concern for human health, but as the bird flu spreads through Wisconsin, it does have other effects.

From a small roadside poultry product farm in Racine County with about 200 birds to an egg farm in Palmyra with millions of chickens and now the turkey operation in Barron County, the bird flu is spreading through domestic flocks in the state. With that happening in other parts of the country as well, the bird flu is impacting local food prices.

Having free range over the menu at Beerline Café means a lot of dishes with eggs.

"I like showing people you can eat healthy and consciously, and it doesn’t have to break your bank account," said head chef Corissa Grundman. 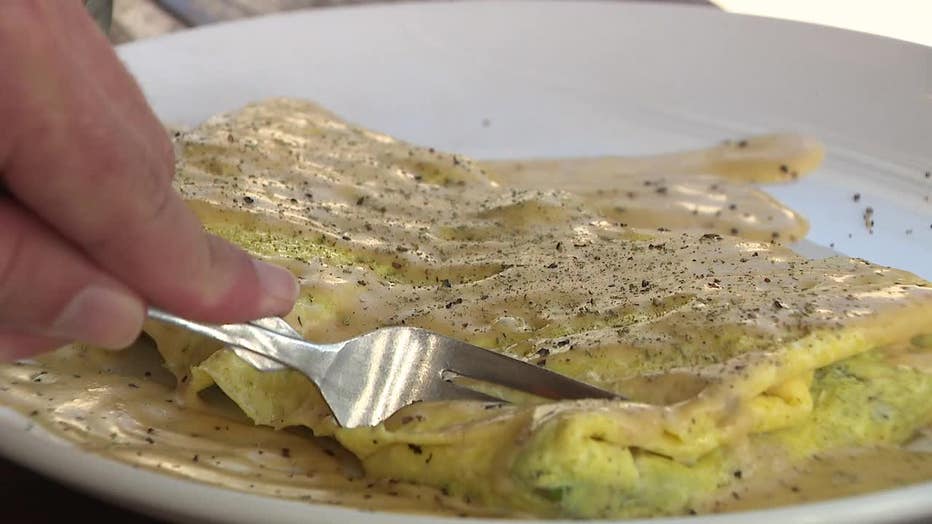 Now, each egg broken is having a bigger impact on the café's bank. When you go through roughly 30 dozen eggs per weekend, triple the normal cost makes a difference.

As the bird flu spreads, Grundman said the vegetarian café's supplier tells them this will likely be a long-term problem.

In Jefferson County, state officials said they hope to finish disposing the carcasses of nearly three million chickens from a Palmyra egg farm early next week, adding that the farm where the chickens are being composted will have to go through extensive disinfecting before allowing any new birds on the property. 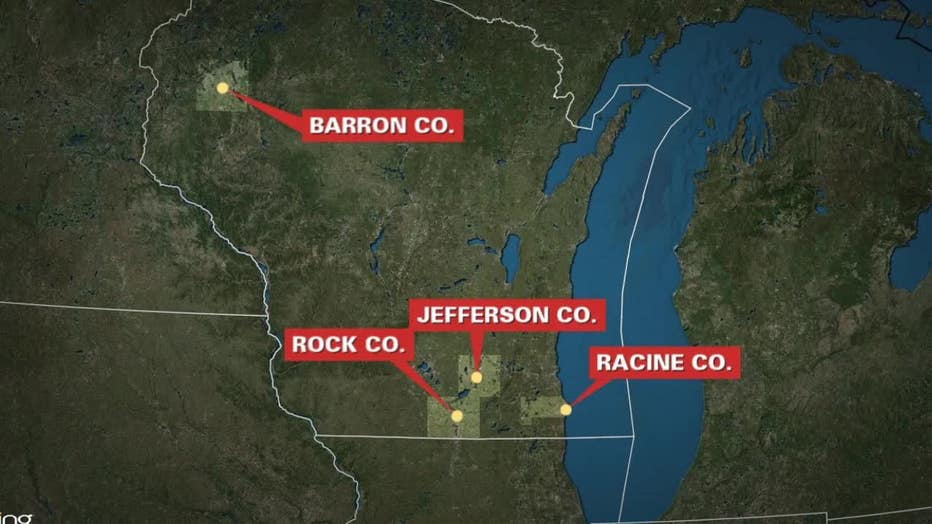 While it is all driving up egg prices, for now, Beerline Café said they will eat the cost.

"And not put that on the consumer until absolutely necessary," said Grundman.

To stop bird flu from spreading, state officials ask poultry owners to move birds indoors if possible and continue using biosecurity practices. That is something the president of the Racine County Farm Bureau stressed to FOX6 News: When it can spread through shoes, simple things like washing boots can make a difference.

The war in Ukraine hit close to home for two doctors. What started as an empty warehouse in Germantown is now flooded with medical supply donations.

The Wisconsin Humane Society has provided an update on the Bald Eagle that was found in distress Friday in Bay View.

In an effort to battle the opioid epidemic and prevent overdose deaths, fentanyl testing kits will be distributed this month.