No trespassing signs have been posted up and down Zion Road amid work on the chicken carcass compost site. Neighbors just up the street say it's the egg farm that's trespassing on their quality of life.

"It's one of those smells that it just takes your breath away," said Sudbrink. 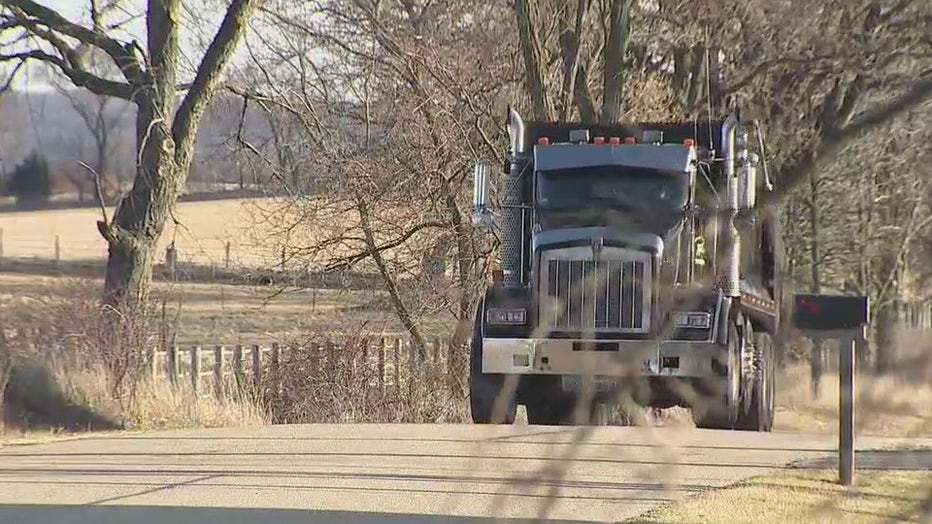 It's not just the smell, but the sounds of trucks coming and going as a project to contain a bird flu outbreak moves forward.

"It's not the normal smell that we get from the countryside. It's a rotting flesh-type smell," said Sudbrink.

The Wisconsin Department of Agriculture, Trade and Consumer Protection says dump trucks began hauling some of the nearly three million infected chicken carcasses to the compost site Monday. A spokesman told FOX6 the remains will be compiled with wood chips in windrows which will generate heat to deactivate the virus and deter other wild animals from digging in.

The state says this is the most efficient and environmentally-friendly way to proceed.

People in the area aren't convinced.

Joyce Pelate boards her horse, Landslide, at the Cornerstone Reining Horses stable just north of the project. She worries it could cause contamination that would hurt people and horses alike. 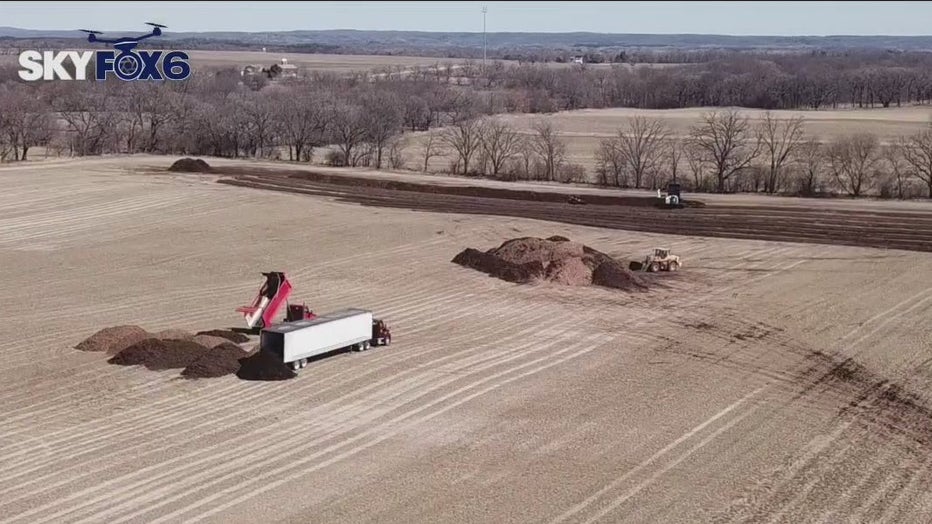 "Is it gonna affect the water? The people that live out here? Their well water? And all of the livestock have to drink that water, so that's a major concern," said Pelate.

The DATCP says once construction is complete, the compost process should take around 30 days.

Sonny Lawrence was sentenced to 11 years in prison and another 15 years of extended supervision in connection with the overdose death of a Fond du Lac County man in March 2020.

A truckload of donations left the Village of Salem Lakes Fire Department Monday after a drive to collect more than 80 fire coats and dozens of helmets and tools to support first responders in Ukraine.