The debate over cursive requirements in schools has reignited after a bill that stalled in the Senate during the coronavirus pandemic gets new life.

MADISON, Wis. - Is it a lost art or an antiquated form of communication?  The debate over cursive requirements in schools has reignited after a bill that stalled in the Senate during the coronavirus pandemic gets new life.

With a year of more keyboarding and computer usage during virtual classes, the landscape of learning has grown, but a group of state legislators thinks kids should take a step back in one aspect.

"I believe that cursive writing is a benefit to all students," said Senator Joan Ballweg (R-Markesan).

Ballweg is among a group reintroducing a bill that would require the State Superintendent of Public Instruction to incorporate cursive writing into the model academic standards for English language arts.

"I think it is beneficial to a student as they are just learning how to read and write," said Ballweg. 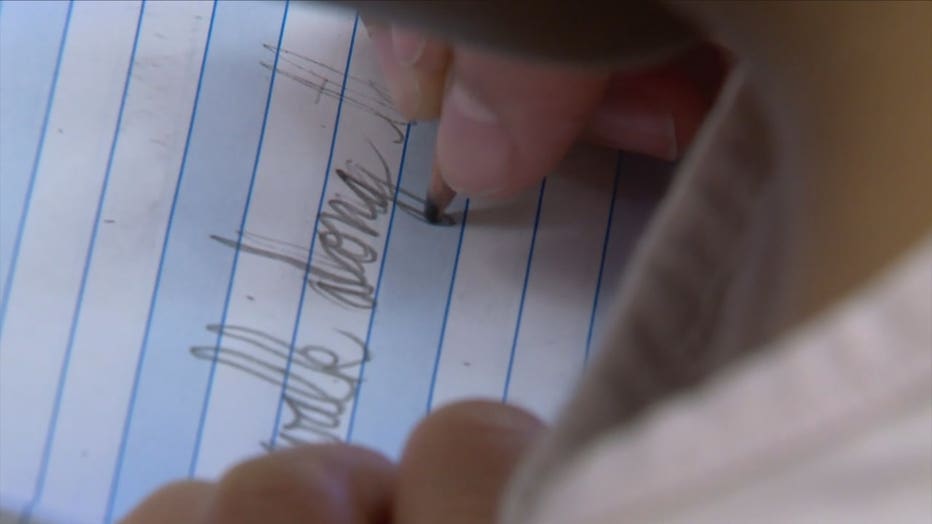 The state senator added that cursive helps develop thoughts in a way that keystrokes don't.

"This is a means of having our right and left brains communicate, the creative side as well as the analytical side," said Ballweg.

That's one of the many reasons the School District of Waukesha is rolling out an explicit framework for handwriting in its literacy curriculum this fall.

"We know there is a reciprocal process in learning through handwriting and students understanding their letters and sounds correspondence, and also how, when you are able to legibly write and have those foundational skills, it transfers over inter-fluency with writing," said Melissa Yow, school district spokeswoman.

Positions on the issue differ. 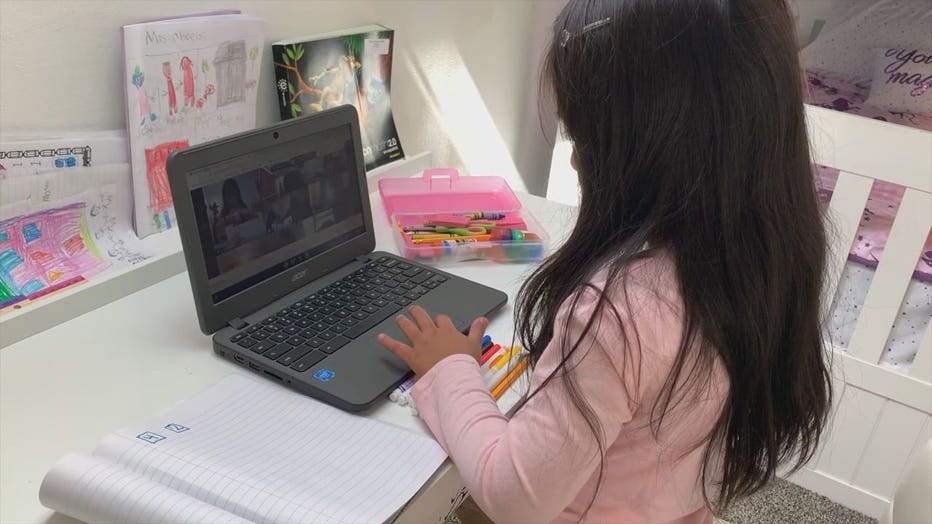 "We believe that curriculum decisions are generally best made at the local level by locally elected school boards, taking into account local needs, preferences and values," said the Wisconsin Association of School Boards government relations director.

It's a stance echoed by some school administrators, like in New Berlin.

"In almost all cases, we support local control and believe it should be up to local school boards to determine what’s taught in our schools," said New Berlin Superintendent Joe Garza.

He said though there is no formal curriculum for teaching cursive, students begin to be exposed to it in second grade and practice in the following years and should be able to sign their names. 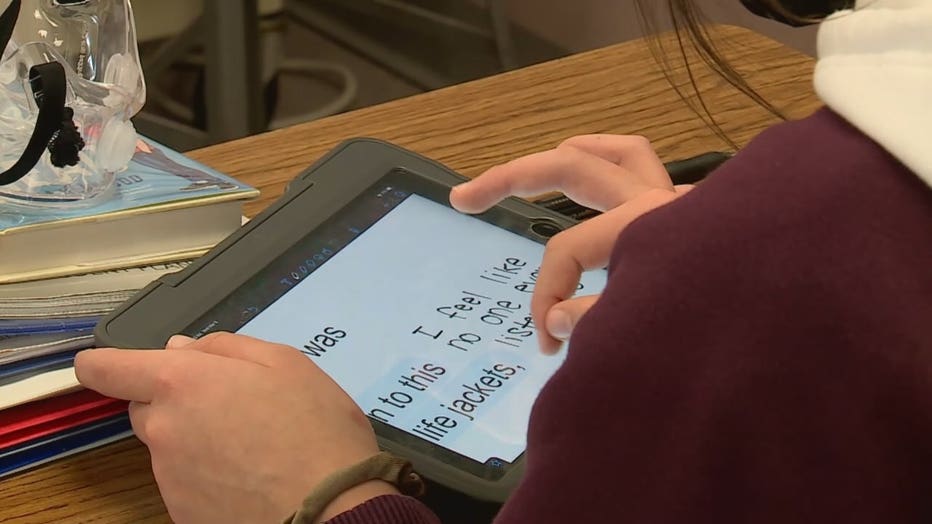 The bill has been referred to the Senate Committee on Education.

Officials with the Department of Public Instruction said they generally do not take a position on bills until the scheduled hearing.