While Wisconsin once ranked second in the nation in terms of bike-friendliness, it now sits at number 29 among the 50 states.

MILWAUKEE - Did you know Wisconsin is one of the least bike-friendly states in the country?

It wasn’t always that way though, the Wisconsin Bike Fed says. The Badger State was once ranked second in the nation; now, it sits at number 29.

"We are the only state in the country to have a complete street policy that was then removed from the state statutes," said Kirsten Finn, the organization's executive director.

A "complete street" policy requires the needs of all street users to be prioritized. That includes bicyclists. Finn says not investing in things like bike lanes makes co-existing with cars that much harder.

"We feel like if there were more off-street amenities like this where people could get to work on a trail here, they didn’t have to compete with cars, that would be the safest – or if streets had a protective bike lane," said Finn. 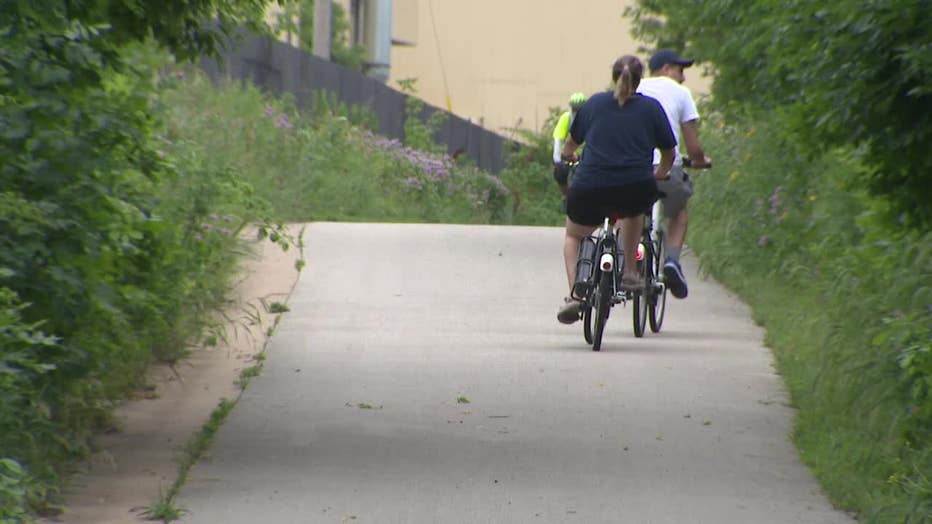 Even families, like the Muellers, say they would go on more family bike rides if they had the access.

"We bike around the neighborhood a lot, but it's safer to go on trails and the terrain is better, and you don’t have to worry about cars and crossing traffic as much," they said.

Michael Ward sticks to the already provided trails around the city, primarily because roads are a lot more dangerous.

"It’s easier for me to get out here without concentrating on cars and just enjoying a good ride," he said. 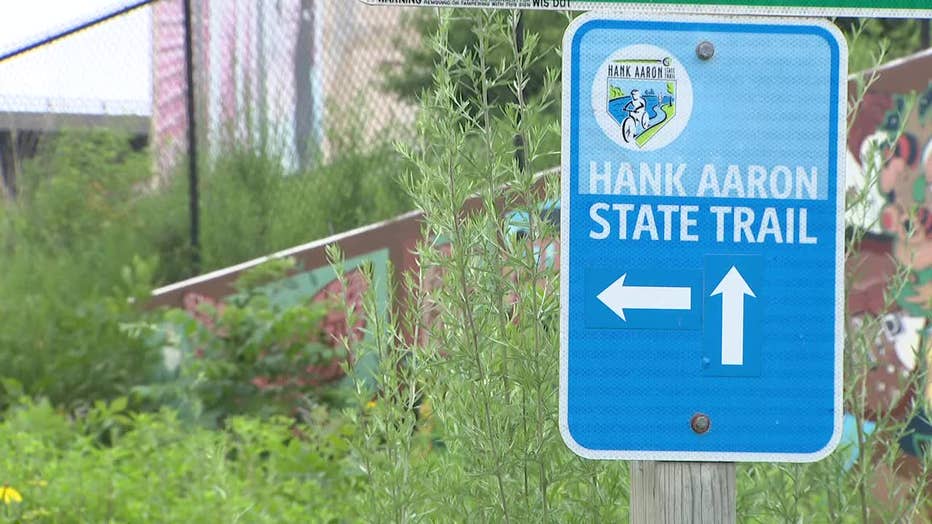 Since it's expensive to try to widen the roads now, Finn said a solution could be investing more in trails. If you’re more of a car person, know that more bike access can actually work in your favor.

"The way to create more parking is to make it easier for people to bike. Less people using parking spaces, more parking for you," said Finn.

"We’re actually out of their way. And they don’t have to get in our way. We’re avoiding each other but still enjoying what we do," said Ward.