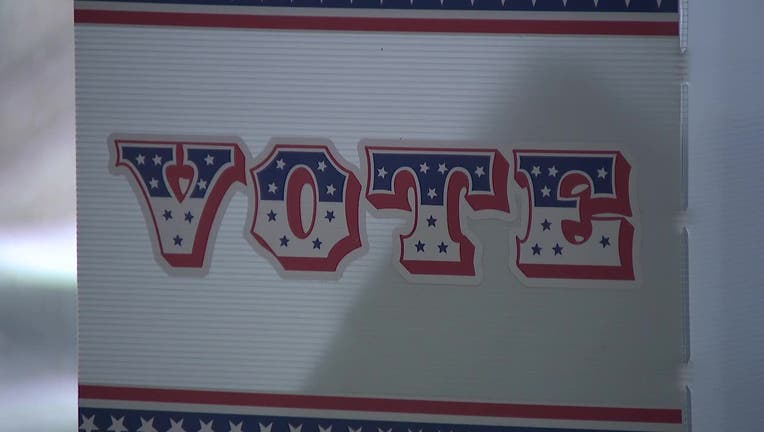 The commission said an error at the state level meant county clerks didn't receive all the information on Douglas Alexander's candidacy that they should have before printing ballots. Wisconsin law allows an independent to include a statement of no more than five words next to their name.

Alexander requested in his nomination papers that the words "Term Limits on Congress" appear beside his name on the ballot rather than "Independent," as it was printed. The candidate's website says he's running primarily to educate voters "about the importance of getting term limits on Congress."

"However, voters should know that the candidates on the ballot all remain the same, and the mistake will not prevent any votes from being counted in the CD2 contest, including those that have already been voted via absentee ballot," she said.

The elections commission was issuing notices to voters showing how the ballot should have been printed.