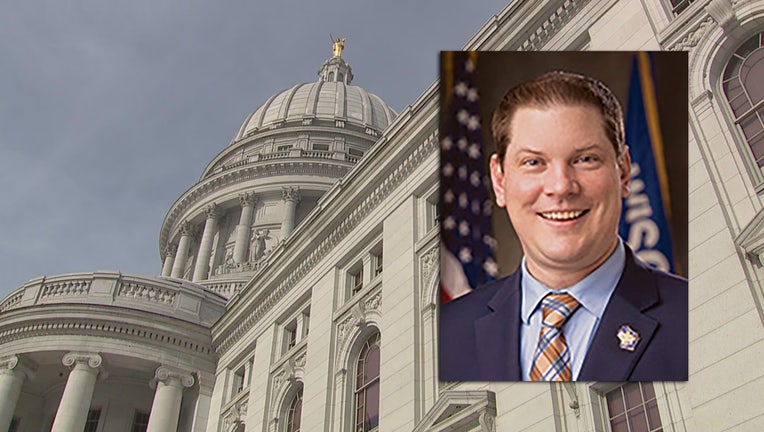 MADISON, Wis. - Another Republican has decided to retire from the Wisconsin Assembly.

Rep. Tyler Vorpagel of Plymouth announced Monday he won't seek reelection this fall. He said in a statement that it's time to move on with the next chapter in his life. He didn't elaborate. Vorpagel has served in the body since 2015.

Vorpagel becomes the 11th Assembly Republican to retire this year and second in less than a week. Rep. Samantha Kerkman of Salem Lakes won the position of Kenosha County executive in the April 5 spring elections and will have to leave the Assembly because she can't hold both positions.

Seventeen Assembly members across both parties have now announced their retirement. Six senators also have announced they won't seek reelection, including three Republicans and three Democrats.

Baseball is back and the Milwaukee Brewers are ready to welcome to American Family Field for opening day on Thursday, April 14.

US Navy: $25K enlistment bonus offered to all new enlistees

The United States Navy Recruiting Command announced on Monday, April 11 that it is offering an enlistment bonus of $25,000 to anyone who enlists Active Duty.