MADISON, Wis. - More than a year after George Floyd's death, the Wisconsin Assembly passed a number of changes to policing – including one to ban chokeholds unless in self-defense or in life-threatening circumstances.

That bill and others now head to the governor's desk. He says he plans to sign them.

"The people of Wisconsin are demanding systemic change and reform in our state, and there is much more work left to do," said Gov. Tony Evers (D-Wisconsin). "So, while I plan to sign these bills, I am also calling on the Legislature to use this momentum and send additional comprehensive legislation to my desk. There's been plenty of time and ample opportunity. Let's get this done."

Some Democrats said the bills do not go far enough, including by allowing an exemption to the chokehold ban.

"We can safely predict that this danger will be the reasoning given when these tactics are used anyway. There seems to always be a heightened sense of danger from police when encountering certain groups of people," said State Rep. Supreme Moore Omokunde (D-Milwaukee), in his first speech before the Assembly.

"We have to do a whole hell of a lot more that what’s in front of us right now," said State Rep. David Bowen (D-Milwaukee). 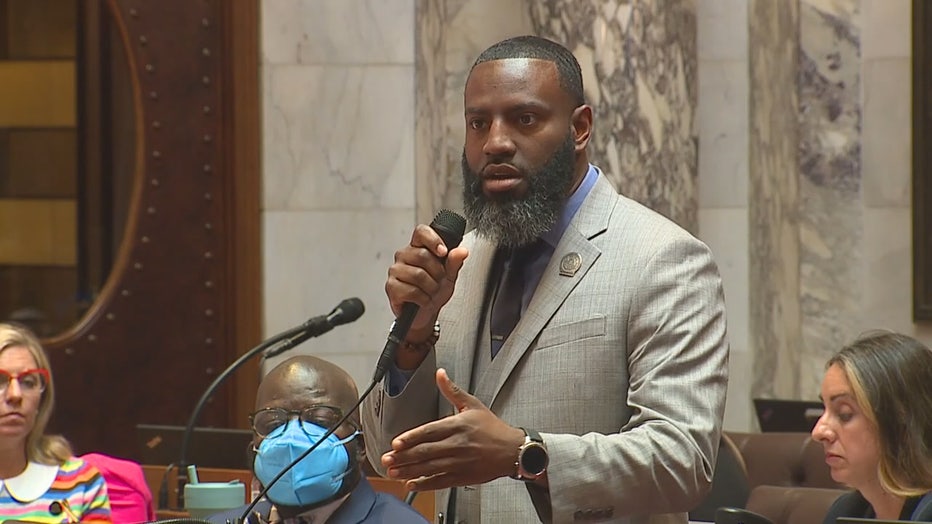 The bills are the work of the Speaker's Task Force on Racial Disparities, which was founded after the police shooting of Jacob Blake in Kenosha. A Democrat and Republican co-chair it, and the group includes activists, police representatives and other community leaders.

"These people all came together from very different points of view, had adult conversations, very civil, heated at times, intense, and very emotional, but did it in a way that everybody was taking steps towards each other during this whole process," State Rep. Jim Steineke (R-Kaukauna), a task force co-chair and Assembly Majority Leader. 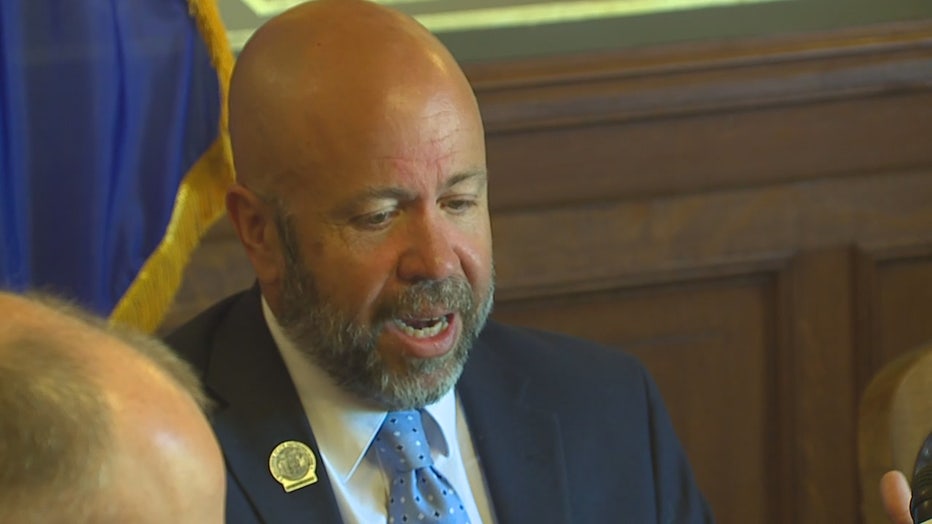 "If you take the time and examine these bills, on their own merit, you will see that they are clear reforms to our policing system and promote accountability, transparency and training," said task force co-chair State Rep. Sheila Stubbs (D-Madison).

The Assembly also passed bills that require youth and college athletes to play on teams based on their sex at birth – or play on clearly-defined co-ed options. 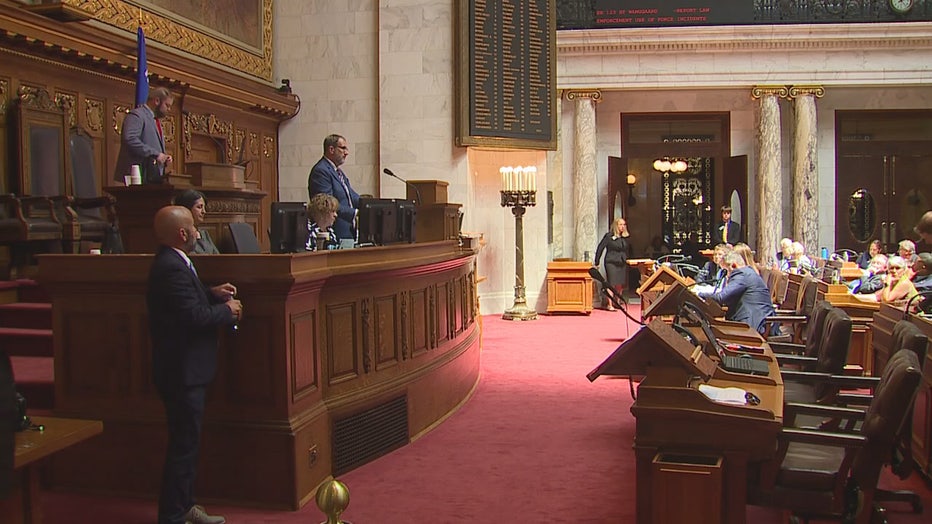 "I am sad that we are entertaining these bills on the floor of the Wisconsin state assembly. I’m sad that we are taking a vote on them. I am sad about the message that sends Wisconsin’s youth," said State Rep. Robyn Vining (D-Wauwatosa).

"We already have women in Wisconsin who have suffered material damage from not taking their spot on the podium, from biological males competing in their sport. These bills seek to protect those women and create space that’s inclusive for all," said the bills' sponsor, State Rep. Barbara Dittrich (R-Oconomowoc). 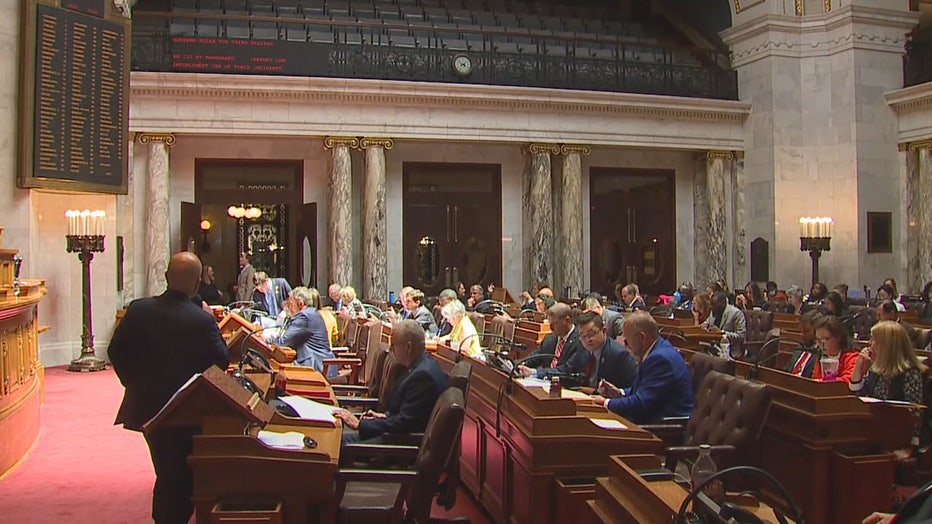 The transgender sports bills still have to pass the Senate and then would face Gov. Evers' likely veto.

The Wisconsin Assembly also approved a bill to block vaccine passports. It would ban the state, other government entities, and businesses from requiring proof of COVID-19 vaccination. Republicans and one Democrat voted for the ban, with all other Democrats opposed.

"The overall impact of this rhetoric undermines our vaccination effort and our ability to recover from COVID," said the Assembly Minority Leader, State Rep. Gordon Hintz (D-Oshkosh). "I can’t expect the governor is going to support anything like that."

While Republicans defended the bill. "A lot of our offices have been sharing vaccination locations, where people can go for a vaccine, so it’s certainly not the intent to make people hesitant to get the vaccine," said the bill's sponsor, State. Rep. Tyler August (R-Lake Geneva). "But, there are individuals out there who are making the personal health care decision to not get the vaccine."

The vaccine bill still needs the Wisconsin Senate's approval, and then would face the governor's likely veto.