WAHTTF will be led by the Wisconsin Department of Justice Division (DOJ) of Criminal Investigation (DC) and Project Respect.

According to a news release, the task force is comprised of federal, state and tribal law enforcement and victim service providers dedicated to supporting survivors of human trafficking and ensuring justice is served by those who commit the crime.

WAHTTF builds on the foundation established by the previous Wisconsin Anti-Human Trafficking Task Force, which operated from 2015-2017 and was co-led by the attorney general's office and the Wisconsin Department of Children and Families.

The current task force, the news release said, upholds the intent of the Trafficking Victims Protection Act by ensuring that all trafficking victims are identified and receive access to support services, and that crimes of human trafficking are successfully investigated and prosecuted. 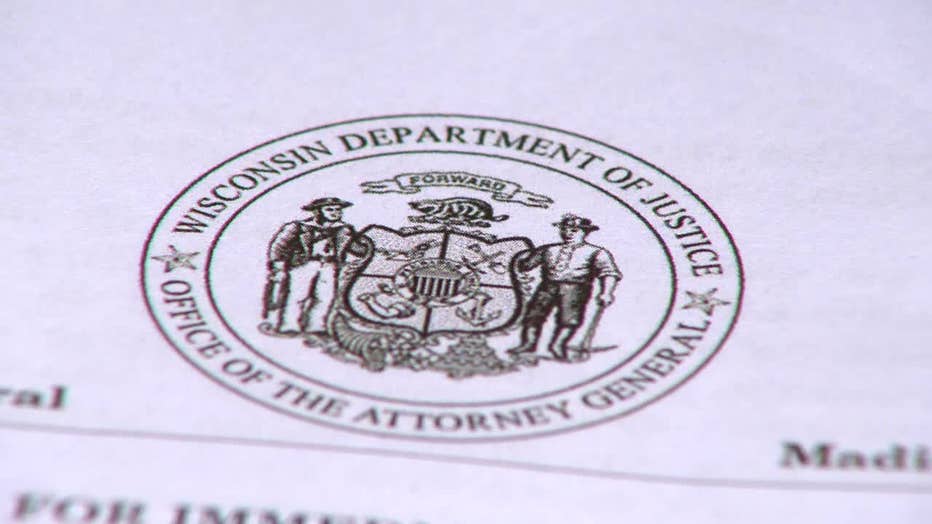 Wisconsin Department of Justice (DOJ) Office of the Attorney General

WAHTFF is funded by a multi-year grant from the U.S. Department of Justice Office for Victims of Crime. The news release said it will fund key positions, including a task force coordinator, human trafficking special agent and two human trafficking victim advocates.

Additional details about WAHTFF, including member organizations and law enforcement agencies, can be found on the Wisconsin DOJ website.

"This task force will enhance efforts in Wisconsin to combat human trafficking and provide support for survivors. By bringing law enforcement and victim service providers together, we can help ensure that Wisconsin is taking a comprehensive approach to fighting this crime."

"A coordinated strategy is needed to actively engage with the community to develop trust, build relationships, support survivor identification, and incorporate feedback from survivors to improve Wisconsin’s response to this crime."