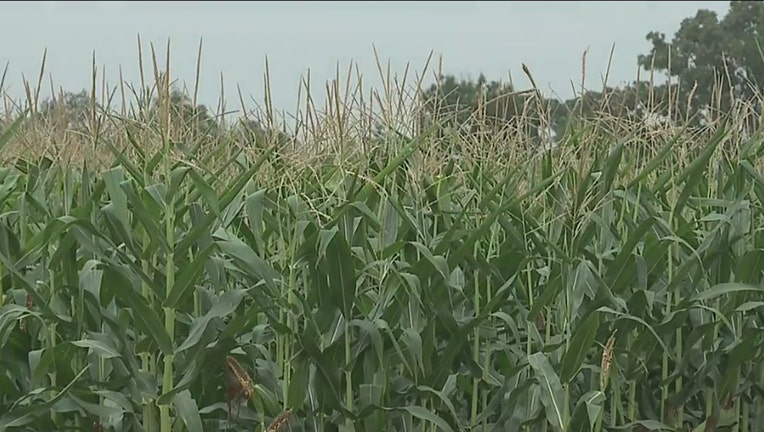 "The state can do more and should do more to invest in farmers and the agriculture industry," Evers said.

He announced the package after touring the 54th World Dairy Expo in Madison, which returned after a year off due to the COVID-19 pandemic. In 2019, the event attracted more than 62,000 people from nearly 100 countries.

Evers used the opportunity to tout a package of bills targeting rural Wisconsin.

The centerpiece is a proposal that would create $20 million in grants to help Wisconsin food banks and pantries buy food from local farmers. Another bill makes $2.6 million in tuition grants available for students enrolled in a meat-processing educational or training program at a college, university or technical college.

Another proposal makes $400,000 available to strengthen the "Something Special from Wisconsin" marketing program that promotes products made in the state.

Another bill would spend $553,300 to support the Farm-to-School program that puts locally produced food in school lunches. It would also spend $400,000 on grants to create and expand farm-to-school programs, giving preference to those with a high percentage of students in free or reduced lunch programs. 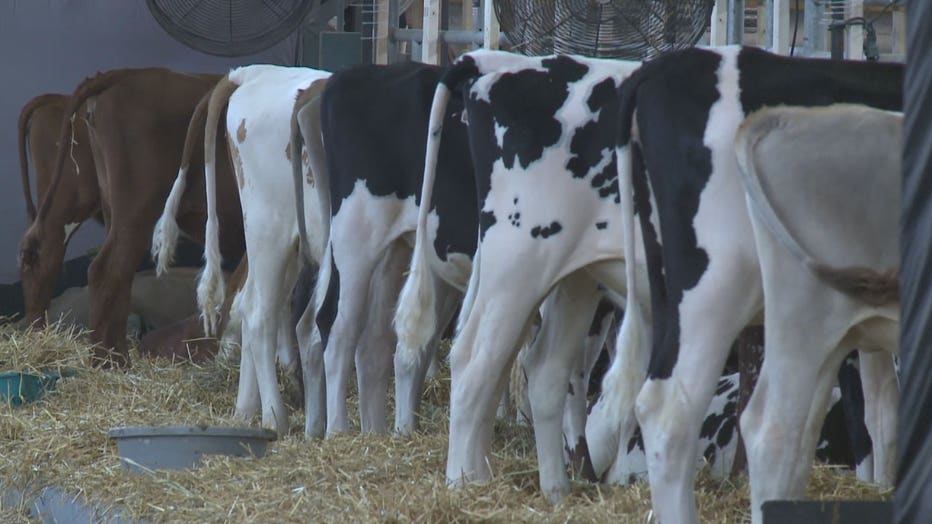 The bills would have to be approved by the Republican-controlled Legislature and be signed by Evers before becoming law. Evers said he hoped the measures would find support among Republicans, who backed similar proposals that were part of the state budget enacted this summer.

Republican legislative leaders did not immediately return a message seeking comment on the proposals.

Wisconsin to update unemployment system with help from software company

Wisconsin has entered into a multi-year contract with a software development company to update the antiquated system for paying unemployment claims.