A group defending absentee ballot drop boxes files an emergency request asking a judge to put his own ruling on hold, while one village already removes its drop box.

A Wisconsin judge on Thursday ruled absentee ballot drop boxes are illegal, except when placed inside the offices of local clerks.

In a state that had more than 500 drop boxes in 2020, the ruling is already creating big questions as clerks across the state prepare for a Feb. 15 primary. Clerks have to send already-requested absentee ballots by Jan. 25.

The village of Richfield removed its absentee drop box after the judge's order. They moved the box to storage, along with out-of-season items like soccer nets. The spot where the box had been installed outside the village hall still has bolts in the ground, with a sandbag covering them.

Richfield Village Administrator Jim Healy said: "After hearing the decision of the Waukesha County Circuit Court judge from yesterday, the village’s Department of Public Works was directed this morning to remove the absentee ballot drop box from the Village Hall parking lot. The village intends to fully comply with the judge’s ruling so that the only way to return an absentee ballot is for the envelope to be mailed by the elector or delivered in-person, to the municipal clerk." 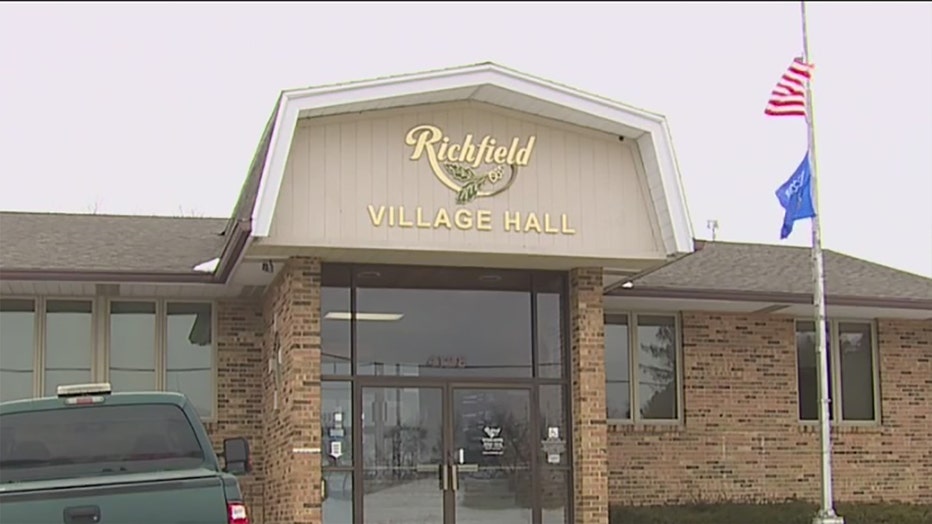 "Right now our guidance is going to be to check our website for the most up-to-date information," said Milwaukee Election Commission Executive Director Claire Woodall-Vogg. "As of today, we will not have any of our drop boxes open. But with court decisions, there can always be appeals and stays, so kind of stay tuned."

Law Forward, a progressive law firm, says before it can file an appeal to a higher court, Judge Bohren has to officially release his written order. Thursday, he gave his oral opinion from the bench. 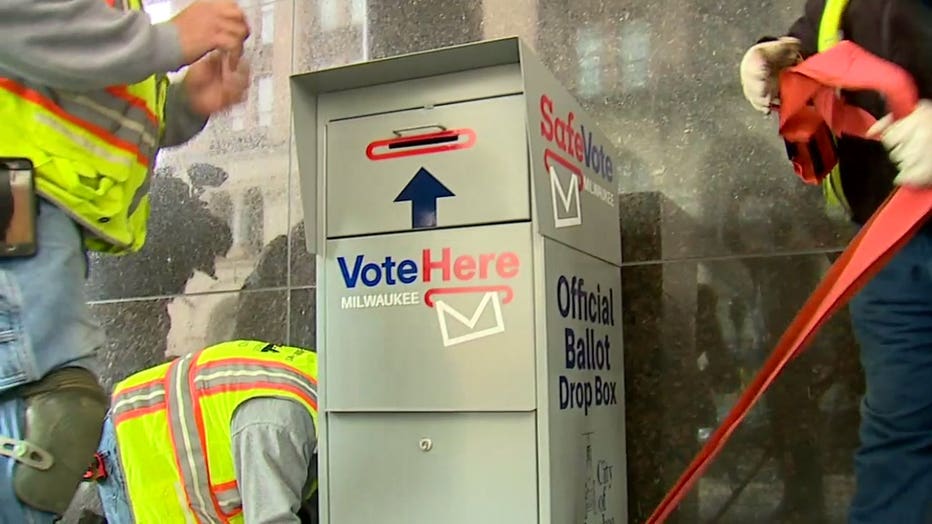 "The U.S. Supreme Court and lower federal courts and the Wisconsin courts have all been clear: It is a violation of voting rights and of our constitutional voting rights to change the rules in an election, so shortly before an election that you will cause confusion – because you are disenfranchising voters," said Law Forward President Jeff Mandell.

"I don’t think this is a hard change to make," said Luke Berg with the Wisconsin Institute for Law and Liberty. "People just need to return their ballots to the clerk’s office. That’s not hard to do, they can also drop them in the mail, that’s also easy."

The likely appeal will mean more court battles, including more debates on the state statute that says ballot envelopes "shall be mailed by the elector or delivered in person, to the municipal clerk."

"(Statute) 6.87 says the ballot has to be delivered in person to the clerk, so in-person delivery requires that the recipient is in person," said Berg. "That’s not true if you have an unattended box out on the corner." 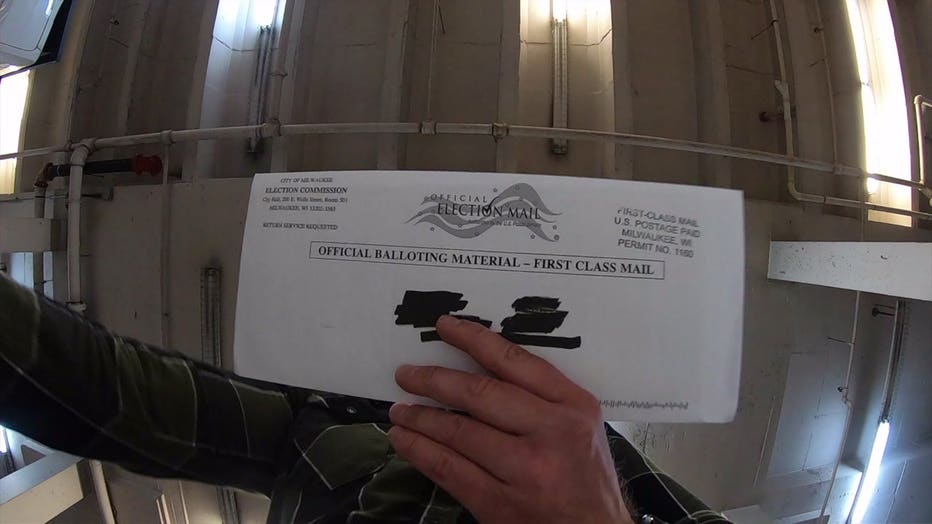 Woodall-Vogg said she is hopeful an appeal will allow the city to reopen its drop boxes, which have been covered since the last election, per usual practice.

"The Dropbox is an extension of me, just like my staff are an extension of me. They're guarded 24 hours with video surveillance, careful chain of custody procedures," she said. "And, you know, I just respectfully disagree about what the law explicitly says and doesn't say."

"We think state law is pretty clear, that there are only two ways to return an absentee ballot: by mailing it or delivering it in person," Berg countered.

Woodall-Vogg told FOX6 News the city was getting ready to send 20,000 letters to absentee ballot recipients with information that included the option to return their ballots to drop boxes. Luckily, she said, their printer broke yesterday – saving the city from mailing out incorrect information.

A Milwaukee restaurateur who raised funds for the Burger King shooting victim's family does not regret the effort after the case's development.