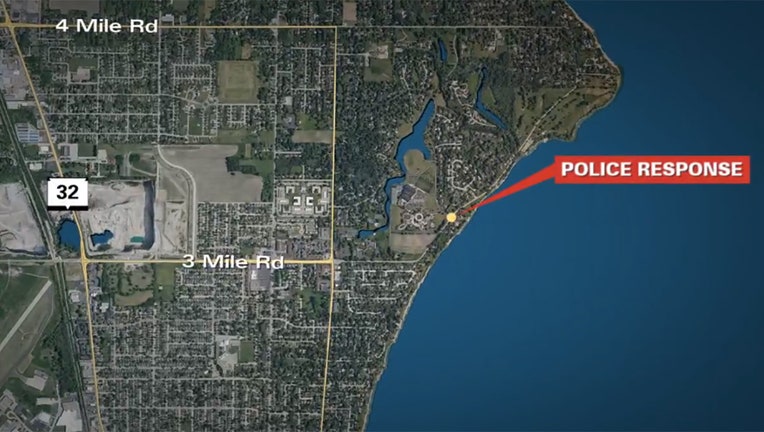 Area of Lake Meadow and Lighthouse in Wind Point

The Racine County Sheriff's Office and Caledonia police responded to the area of Lake Meadow and Lighthouse in Wind Point. The jogger said she was being followed by a tan Toyota van.

Police and deputies located and stopped the van as it turned into Shoop Park.

The driver of the van, police said, was "verbally uncooperative" at times, was "instantly agitated" and said he was waiting for someone to contact him so they could go for a run.

He was taken into custody for a separate incident and booked into the Racine County Jail.