Some Wisconsin businesses are getting a surprise: facing tens of thousands of dollars extra in taxes. It comes from a program that was supposed to help businesses stay afloat and keep workers on payroll during the pandemic.

MENOMONEE FALLS, Wis. - Some Wisconsin businesses are getting a surprise: facing tens of thousands of dollars extra in taxes. It comes from a program that was supposed to help businesses stay afloat and keep workers on payroll during the pandemic.

The Paycheck Protection Program (PPP) offered help to nearly 90,000 Wisconsin businesses. The loans were forgivable as long as the employer used the money to keep people on payroll or do things like pay rent. 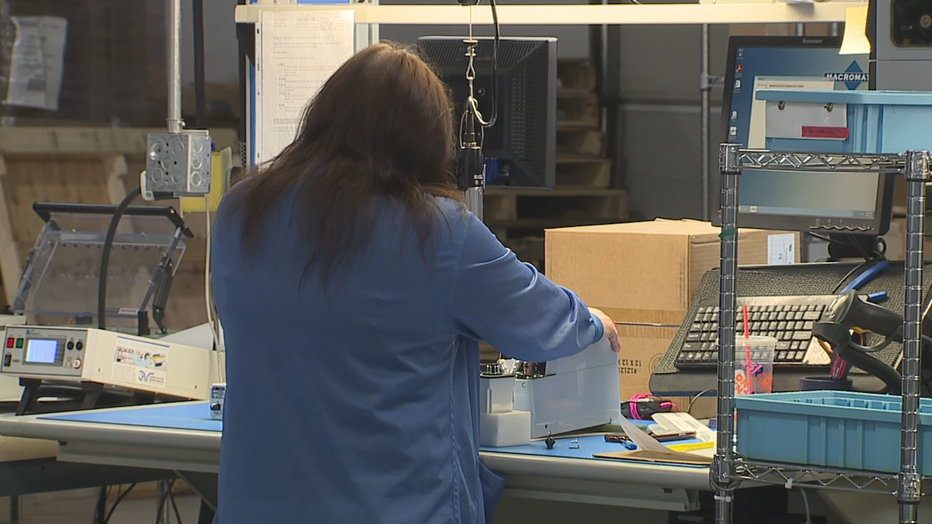 Macromatic Industrial Controls in Menomonee Falls was one of the many Wisconsin businesses receiving a PPP loan. They saw sales dip by more than 50% in spring 2020.

They kept all their workers thanks to the federal government’s Paycheck Protection Program. Since they met the loan's requirements, they didn't need to pay back the money. 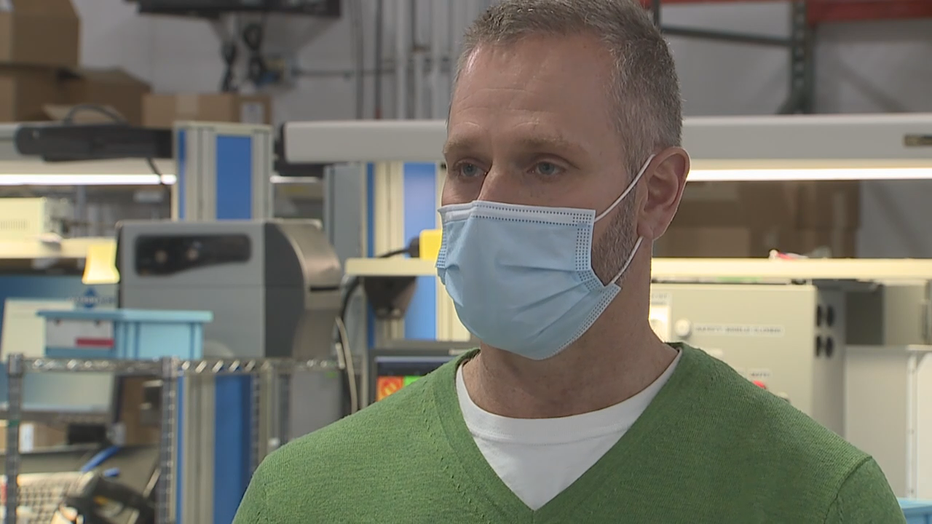 "The PPP money was again presented to us as tax-free money, and those were the rules that we were given, and we made business decisions because of that, and now, it seems like the rules are changing and that’s very difficult to deal with," said Sundlov.

Now, Wisconsin’s Department of Revenue says businesses that used the federal money can not deduct the expenses paid by it from state income tax. The department says that's just following Wisconsin law: if income is not taxable, then what a company spent the money on, like payroll, is not deductible from the business' income.

"We will owe tens of thousands of dollars in income tax," said Sundlov. "That’s going to impact decisions about merit increase, we may need to look at the benefits we give to our employees." 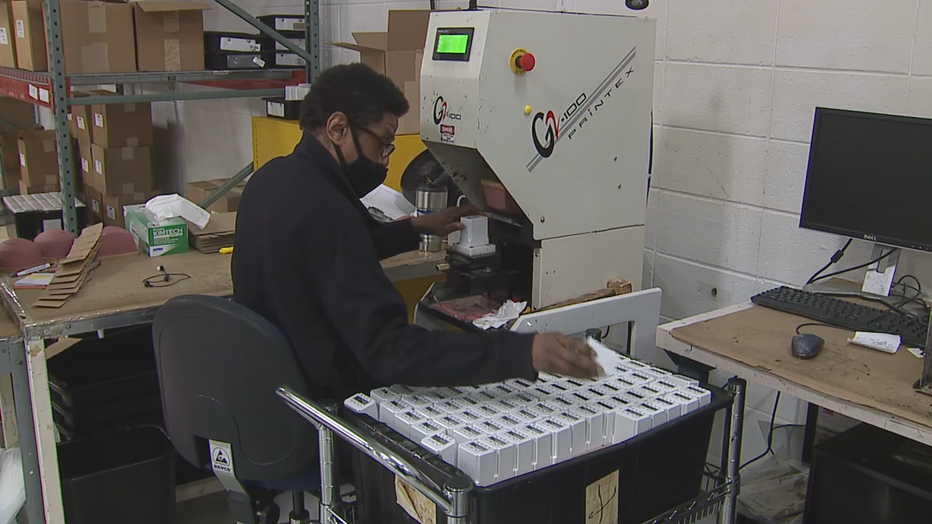 The Legislative Fiscal Bureau estimates these taxes may equal $450 million.

Certified public accountant Michael Silverman of CFO Solutions of Wisconsin estimates businesses will end up paying from 5% to 8% of the loan amount.

"The intent of Congress was money for business owners to continue to run their businesses without consequences of taxes, and that’s not what this is," said Silverman. "This is a grab by the state of Wisconsin." 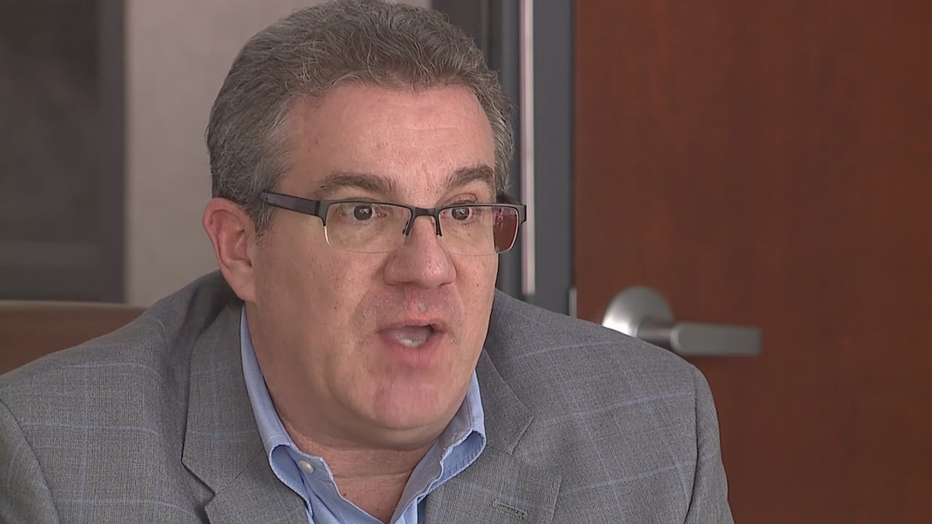 The Wisconsin Department of Revenue says: "The state of Wisconsin is not taxing the original forgiven PPP loans as income."

The agency adds it's stopping double-dipping: "It is a double benefit because the business would both be allowed to exempt those forgivable PPP loans from income and deduct the business expenses paid for with the funds."

Statement from the DOR:

Congress acted in December to fix the worry of businesses on their federal taxes, but Wisconsin has not followed suit on state taxes.

"Do something," said Silverman. "Resolve this issue. It shouldn’t come from some CPA sitting here in the Milwaukee area trying to resolve this. You guys should have been ahead of this problem."

Thirty business groups like Wisconsin Manufacturers and Commerce and the Tavern League are urging the Legislature to act, like Congress did.

"Wisconsin small businesses should not be saddled with almost half a billion dollars of unplanned tax liability because of sloppy drafting and questionable legal interpretation at the federal level," the various groups wrote to the legislature.

Lawmakers in both chambers have introduced a legislative fix to stop the state from collecting these taxes. It has bipartisan support, including from Democratic Senator Lena Taylor of Milwaukee.

A Wisconsin Department of Revenue spokesperson tells FOX6 that the agency is looking at several options for "targeted aid" to help businesses "that have been more negatively impacted."

"We know that Governor Evers prefers that aid be targeted to those who most need it."