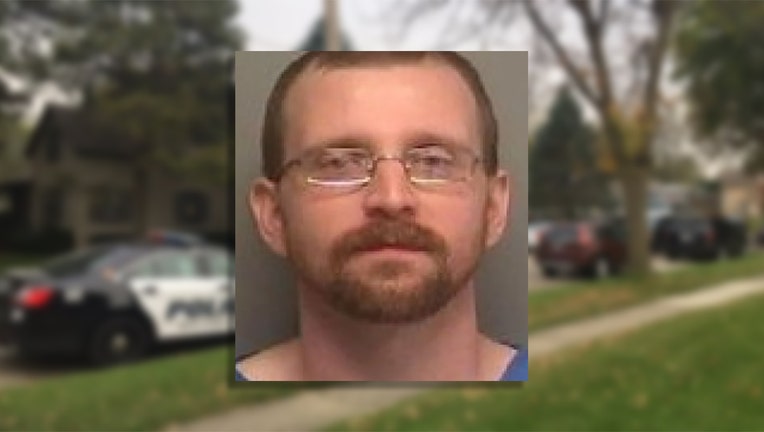 MADISON, Wis. (AP) - A man convicted of killing his brother-in-law after he allegedly discovered child pornography on his computer deserves a new trial because a jury could decide he acted in self-defense, a divided Wisconsin Supreme Court ruled Wednesday.

The justices ruled 4-3 that the jury that convicted Alan Johnson in 2017 should have instructed on self-defense doctrines and the possibility that Johnson was guilty of a lesser charge.

A jury in Walworth County convicted Johnson in 2017 of first-degree reckless homicide in connection with the shooting death of his brother-in-law, identified in court documents only as K.M.

Johnson testified during his trial that K.M. married his sister when he was a child and verbally, physically and sexually abused him.

Years before K.M. died, Johnson discovered what he believed was child pornography on K.M.'s computer. Johnson went to the police but was told the evidence was "stale," according to court documents.

Around midnight on an October night in 2016, Johnson snuck into K.M.'s home in Whitewater armed with a gun and powered up K.M.'s computer searching for more child pornography. K.M. discovered him and attacked him, Johnson testified. 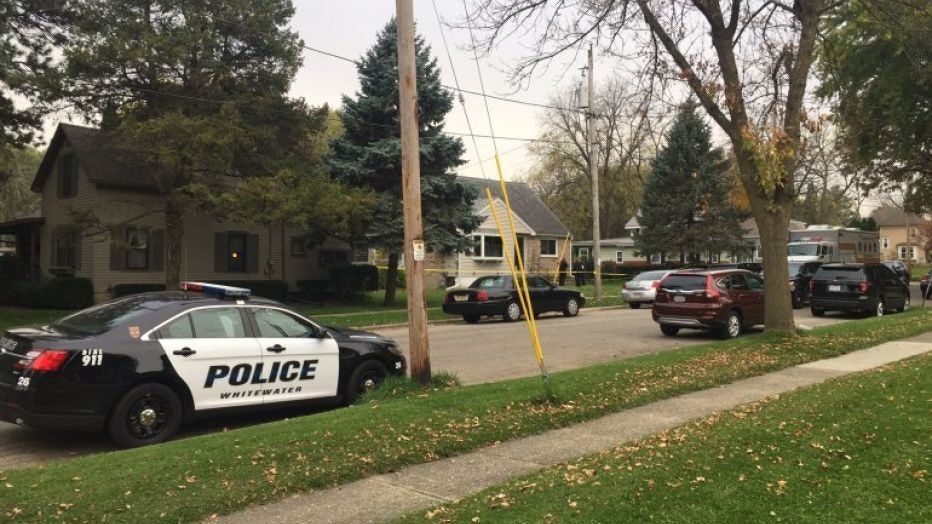 K.M. was shot five times and died. Johnson said he didn't remember seeing or hearing his gun fire but eventually told police he killed him. He was charged with first-degree intentional homicide using a dangerous weapon and armed burglary.

The jury ultimately acquitted him on the burglary count but convicted him of first-degree reckless homicide. He was sentenced to 25 years in prison.

Johnson argued on appeal that trial Judge Kristine Drettwan should have instructed the jury that it could find that he acted in self-defense. Drettwan ruled that no reasonable person would believe that was true in Johnson's case.

The Supreme Court found the evidence could support such a contention. Justice Brian Hagedorn, writing for the majority, noted that Johnson testified he wasn't looking to confront K.M., that K.M. had cornered him in the computer room and then attacked him.

"Even granting the unusual circumstance of seeing an unwelcome family member in one's home, a reasonable jury could conclude that K.M. engaged in an unprovoked physical attack on his brother-in-law to harm and possibly kill him," Hagedorn wrote. "Even though Johnson was not able to describe what happened in detail and why he made the decisions he did when the attack began, a reasonable jury could still infer that Johnson responded with the level of force necessary to stop the attack."

Justice Annette Ziegler wrote in dissent that the ruling sends a message to home invaders should carry guns, shoot first and later claim they were afraid to avoid convictions.

A spokeswoman for the state Department of Justice, which defended Johnson's conviction, had no immediate comment.

Ten days after the killing, a suspect, Charles Reddic, was arrested with the help of the U.S. Marshals and Greenfield police.