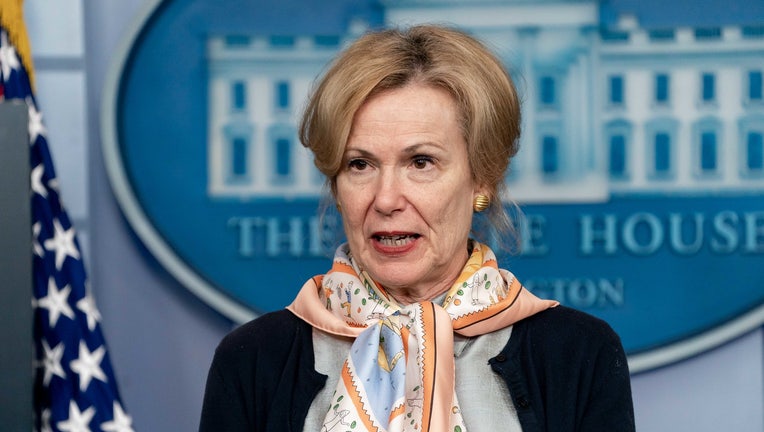 Birx, in an interview with the news site Newsy, did not give a specific timetable on her plans.

"I will be helpful in any role that people think I can be helpful in, and then I will retire," Birx told the news outlet.

Birx and White House officials did not immediately respond to a request for comment. Her comments came just days after The Associated Press reported that she traveled out of state for the Thanksgiving holiday weekend even as the Centers for Disease Control and Prevention was urging Americans to forgo holiday travel. 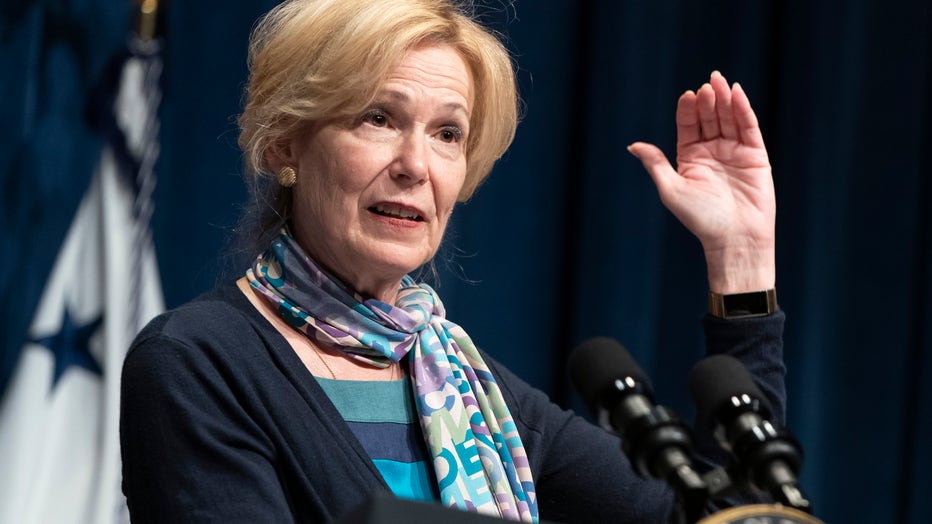 Birx acknowledged in a statement on Sunday that she went to her Delaware property and was accompanied by family members. She insisted the purpose of the roughly 50-hour visit was to deal with the winterization of the property before a potential sale — something she says she previously hadn’t had time to do because of her busy schedule.

"I did not go to Delaware for the purpose of celebrating Thanksgiving," Birx said in her statement, adding that her family shared a meal together while in Delaware.

Birx said that everyone on her Delaware trip belongs to her "immediate household," even as she acknowledged that the people who came live in two different homes

Birx, 64, told Newsy the scrutiny she has received in her job has been a "bit overwhelming."

She came to the White House coronavirus task force with a sterling reputation. A public servant since the Reagan administration, Birx has served as a U.S. Army physician and a globally recognized AIDS researcher. She was pulled away from her ambassadorial post as the U.S. global AIDS coordinator to help the task force in late February. 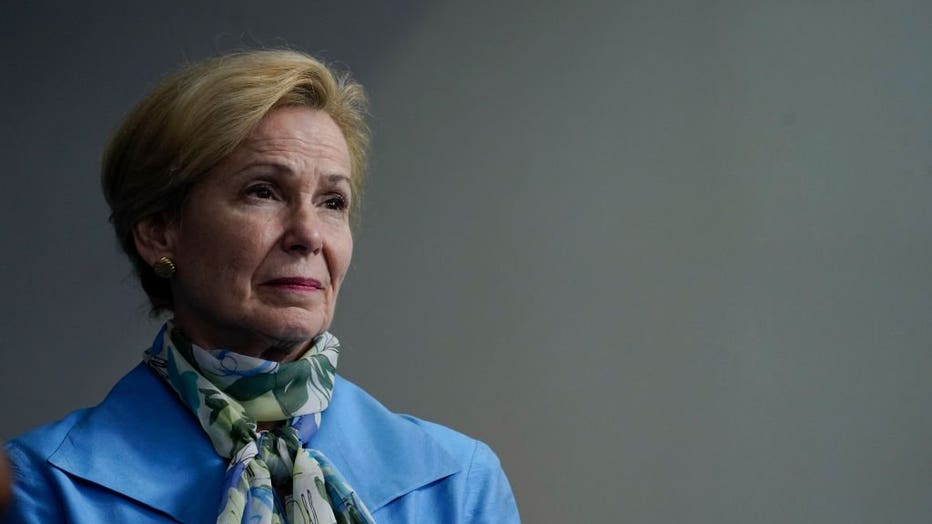 Birx, however, has faced criticism from public health experts and Democratic lawmakers for not speaking out forcefully against Trump when he contradicted advice from medical advisers and scientists about how to fight the virus.

She stayed in Trump’s good graces far longer than Dr. Anthony Fauci of the National Institutes of Health, who frequently contradicted Trump. But by late summer Trump had sidelined Birx, too.

She had expressed a desire to maintain a significant position on the White House coronavirus task force when Biden is inaugurated next month, according to a person familiar with the Biden team’s personnel deliberations and a Trump administration coronavirus task force official. Neither was authorized to discuss internal deliberations publicly and both spoke on condition of anonymity.