WAUKESHA COUNTY -- Paul Ryan is sitting down with FOX6 News for the first time since becoming the Speaker of the House last fall. 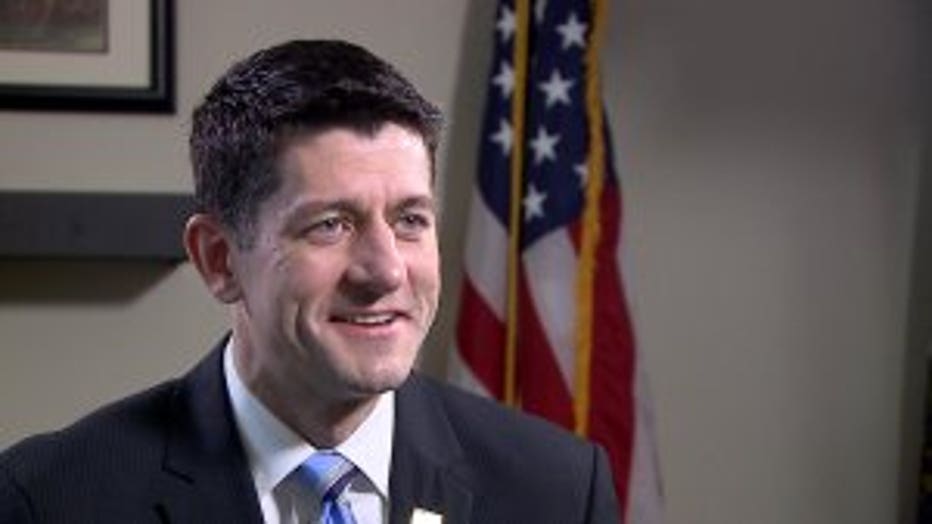 Theo Keith: Let me ask you about the presidential race, because Donald Trump made some comments about you the other day.

Theo Keith: How do you respond? 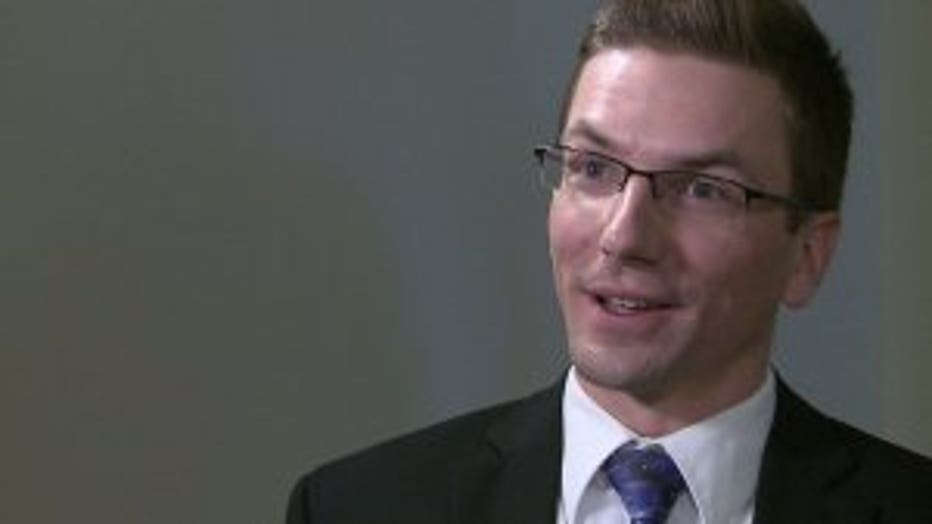 Paul Ryan: Donald Trump makes comments about everybody. I don't take any of this stuff personally. I would only say that, as a person who authored entitlement reform in congress which is how to save medicare and things like that, Mitt Romney and I won the senior vote by 12 percentage points, the best a Republican ticket has done since Ronald Reagan in a landslide election in 1984 -- so I think the results pretty much speak for themselves.

Ryan is staying neutral in the Republican presidential race. Yet he is also Catholic -- and Pope Francis is calling Trump's plan to build a wall on the Mexican border, "not Christian." 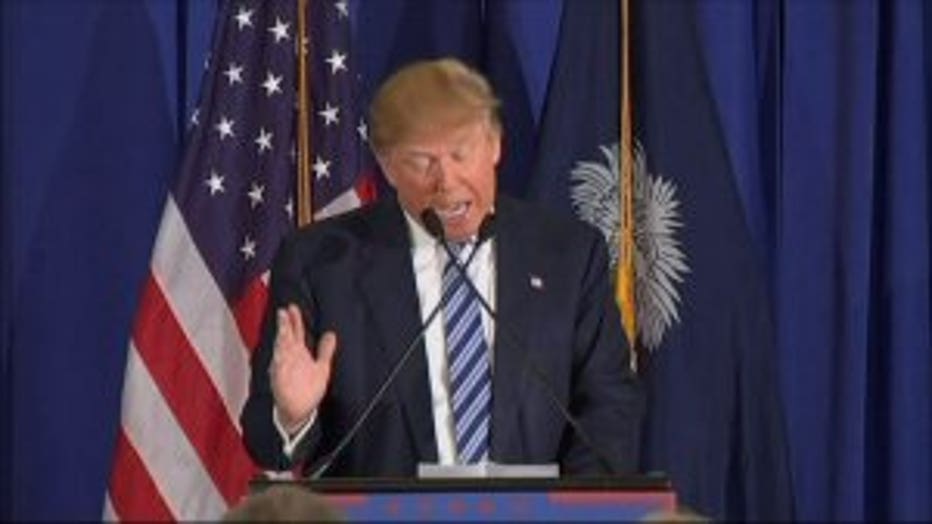 Theo Keith: The Pope's not running for office, but you're Catholic, what do you think about this?

Paul Ryan: I also learned, do not stand between the Pope and anybody else who are in some kind of spat. That's one thing as a good Catholic boy, who was an alter boy and went to St. Mary's Catholic School right up the road here in Janesville. I'm not going to stand in between of the Pope and somebody else who are having a verbal misunderstanding of one another or something like that.

Theo Keith: Bernie Sanders, on the polar left of his party. Donald Trump, similar thing in your party. Why do you think at this point in our lifetimes that we're attracted to this? 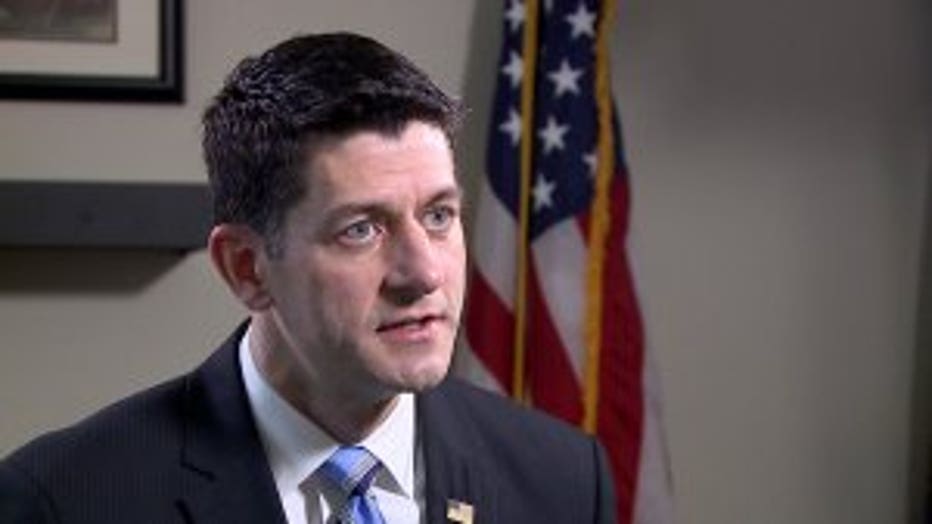 Paul Ryan: Yeah, it's a good question, it's a very good question. This is a weird year, and I think it's because people are extremely anxious. They're very worried, they're very upset. They don't see a good future. And so I think that's why you're having, you're having a socialist get currency with voters because he's saying all these promising, beautiful things. I think when you look at history, socialism clearly doesn't work -- it devastates lives. But all across the political spectrum, you're seeing this kind of thing. We've had divided government and therefore we haven't had progress on big issues. We need the country to break this tie. We need the men and women of America to say, go in this direction or that direction, and it's our job to offer a new direction and that's what we're going to do.

With the tight races, Ryan expects Wisconsin's April 5th presidential primary will be relevant for both parties this year.