Oconomowoc dogs make it to the Westminster Dog Show

The Westminster Dog Show is this weekend in New York. The event is known to many as the "Super Bowl" of dog shows – and two lucky dogs from Wisconsin will be in this year's competition.

OCONOMOWOC, Wis. - The Westminster Kennel Club Dog Show will be held in New York on Saturday, June 12 and Sunday, June 13.

Two dogs trained at You and Your Dog in Oconomowoc will compete in the "Super Bowl" of dog shows. Gadget and Mina, plus their handlers, think they have what it takes to compete against the best of the best.

Gadget, a rat terrier, and his handler and owner Kristi Kummer, have been working on the showing for three years, she said.

"It’s been a lifelong dream to be able to have a dog that’s nice enough to take there," Kummer said.

Dogs are judged passed on a written standard of their breed, plus "pizazz."

"That dog with that pizazz, the dog that is begging them to pick me," said handler Otto Sturm, who believes his American Staffordshire terrier, Mina, expresses just that. "As soon as I got her, Mina won the best of winners in her national breed specialty…Right off the bat, we knew she was really special and had a spark and a desire to compete and win." 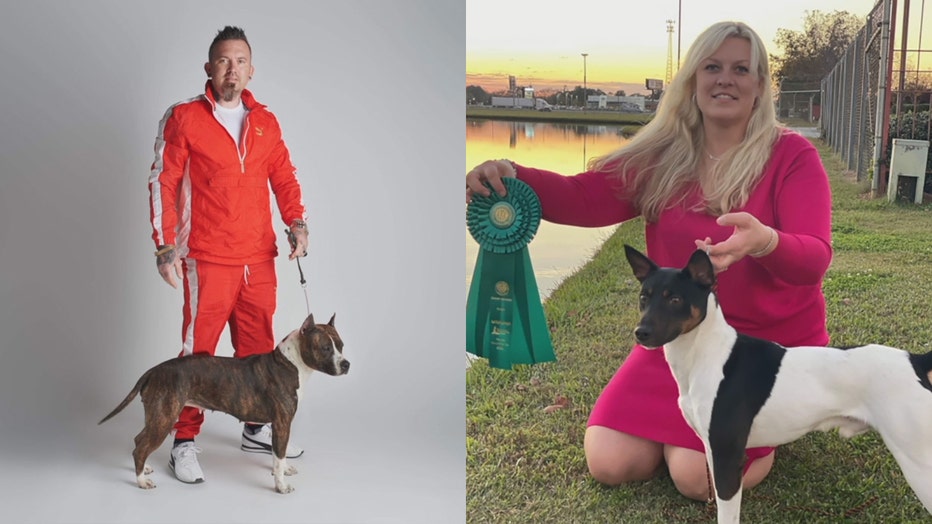 This is Sturm and Mina's first time heading to Westminster.

"This is like a lifetime dream and accomplishment, so this is 30 plus years of work and dedication finally paying off," said Sturm. 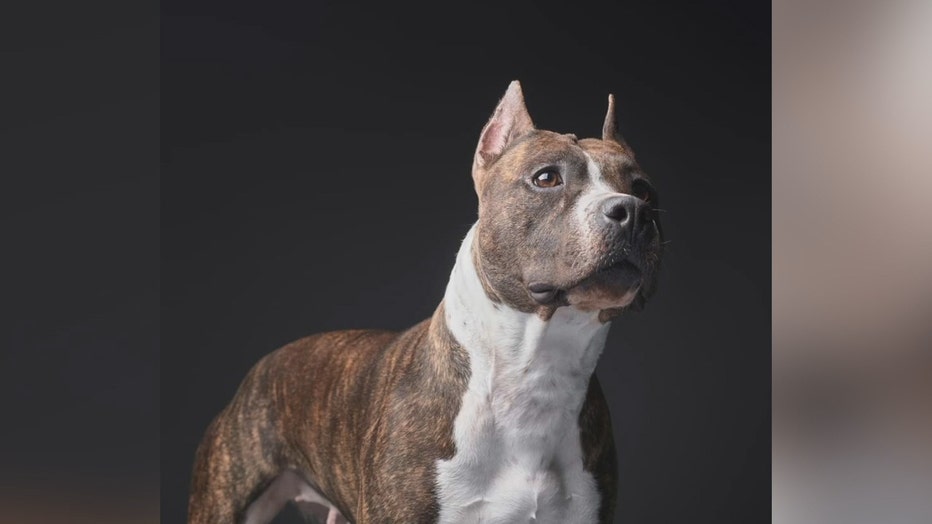 Each dog is inspected by the judges. They will then be judged on movement.

"So they don’t want to see the legs going like this or doing like this, they wanna see a really solid moving dog with his head up who feels really good about it, who’s really happy to be there," said Kummer. 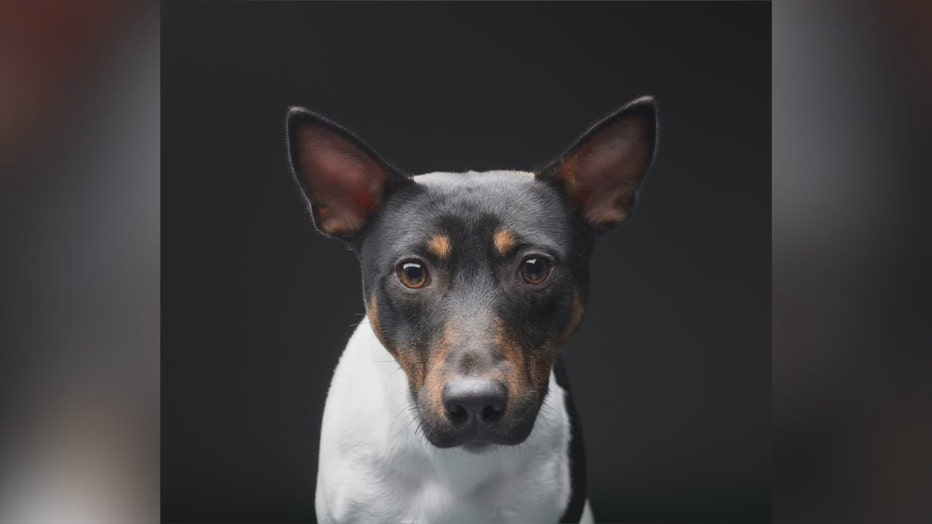 Both teams are owner-handlers, meaning Kummer and Sturm will be right alongside their dogs during the competition.

"We’re gonna go out there and give it our all and see what we can come back with but just being able to go is the win in our book," Sturm said.

Mina will also appear on season two of the television show "America's Top Dog." Kummer and Sturm co-own You and Your Dog, specializing in dog training services and behavioral needs.