MILWAUKEE - Three Western lowland gorillas, who transferred from the Columbus Zoo and Aquarium in April, have settled into their habitats at the Milwaukee County Zoo and can now be seen by visitors.

Male silverback, Oliver, and females, Nadami and Dotty, completed their quarantine time in an off-exhibit area at the zoo (all arrivals to the Zoo spend at least 30 days in quarantine for their health and safety), and visitors can see them in the indoor Apes of Africa habitat.

Oliver, Nadami and Dotty lived well together as a family unit at the Columbus Zoo. Animal Care staff at the zoo say 32-year-old Oliver is a very laid-back gorilla, and he’s content to sit back and observe what’s happening around him. He steps in only when necessary. Even though he is hearing impaired from an illness when he was young, he communicates well with his troop and his keepers. Keepers say Oliver is very intuitive and follows the female gorillas’ cues. 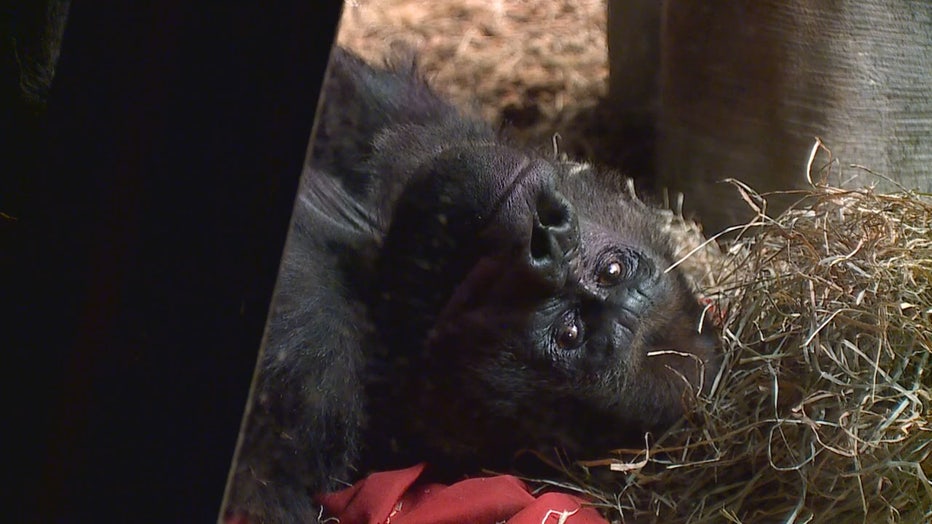 At 17 years old, Dotty started off being very respectful and calm, especially with the keeper staff. Now that she’s more comfortable, her personality is showing, and she often vocalizes with her care staff during feedings if they’re taking too long or if she’s offered a food item she doesn’t prefer.

Nadami, who is 10 years old, is a bit more hesitant around the other gorillas, but very sweet when interacting with keepers. As the youngest of the three gorillas, she spends most of the time moving around the exhibit, often seen making gestures toward Oliver and Dotty in the hope of initiating play behavior. 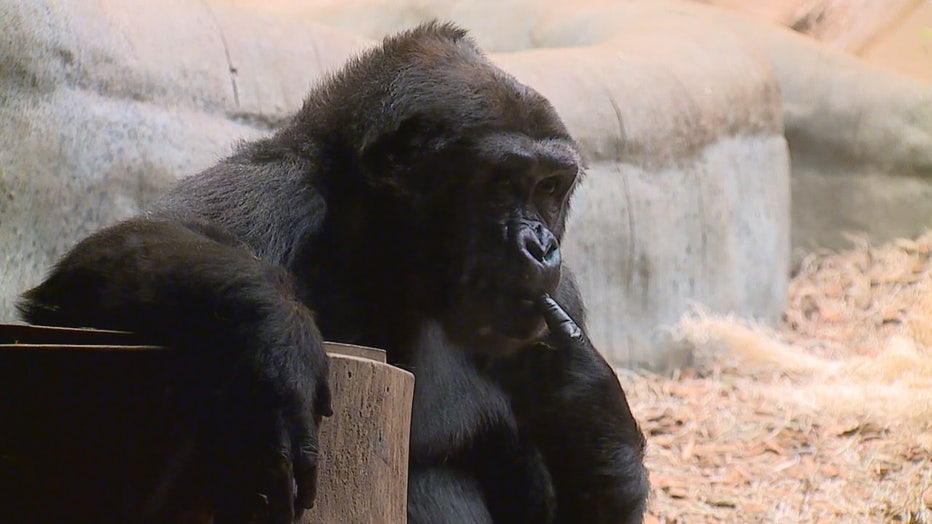 According to the International Union for Conservation of Nature (IUCN), Western lowland gorillas are listed as critically endangered.

USA Triathlon is heading back to Milwaukee’s lakefront for the 2021 Toyota Age Group National Championships.

As COVID cases rise in Wisconsin, city leaders weigh the options for masks to make a comeback.