Should property taxes go up to hire more firefighters? Voters in the Western Lakes Fire District will weigh the referendum in August.

WAUKESHA COUNTY, Wis. - The same fire department that responded to two drownings in three days on Lac La Belle is looking for taxpayers to approve hiring more firefighters. Voters in the Western Lakes Fire District will weigh the referendum in August.

The Western Lakes Fire District serves seven towns and cities. Their six stations serve 215 square miles. The current budget is $6.8 million, and now, voters will decide whether to nearly double that.

"They do a great job," said Janny.

"Yes, they do," agreed Pat Kutschemreuter.

"You can’t put a price on that," said Janny. "She has issues with her breathing, so they’ve been called to come and get her to the hospital and we’re grateful." 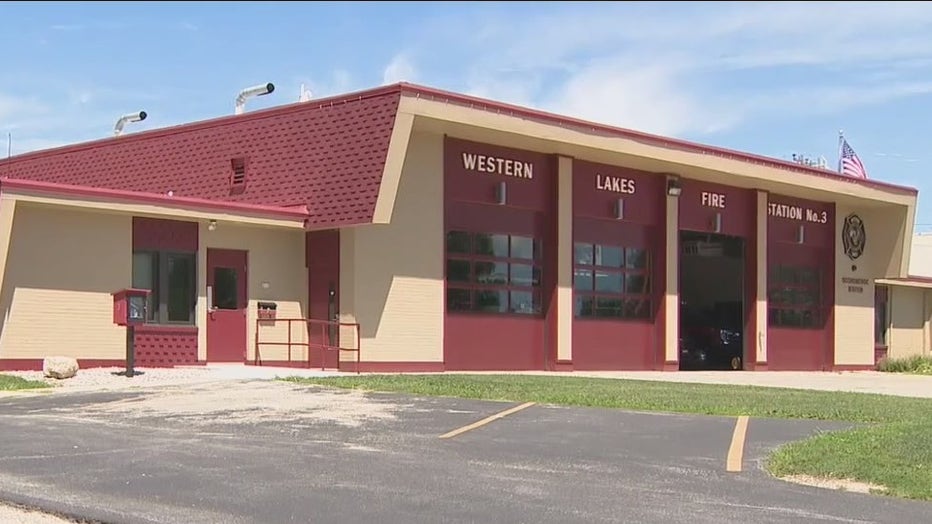 Now, they’ll be deciding a referendum question this August. Should property taxes go up to hire more firefighters?

"I don’t know enough at this particular time to comment one way or the other, but I would be interested in learning more," said Brian Rozek. "I wouldn’t be opposed if it’s valid services for our tax dollars."

"We have a lot of folks coming into this town," said Amy Kavelaris, who was still making up her mind. "We love Oconomowoc. We want to see it be fruitful and keep growing and people enjoying it."

The district reports a 7% increase in population from 2011 to 2021, with a 7% decline in staffing during the same time. They are also reporting more calls for service.

"Here locally, we end up losing about 40 employees a year who are going to other full-time departments for full-time positions," said Western Lakes Fire Chief Brad Bowen.

Currently, the department relies on a mix of in-station firefighters and paid on-call staff called in from home. This referendum would still use them and part-timers, but it would pay for 33 full-time firefighters who would stay at the stations. It would pay for three more battalion chiefs and 15 paid interns, along with a full-time administrative assistant and one more fire inspector. 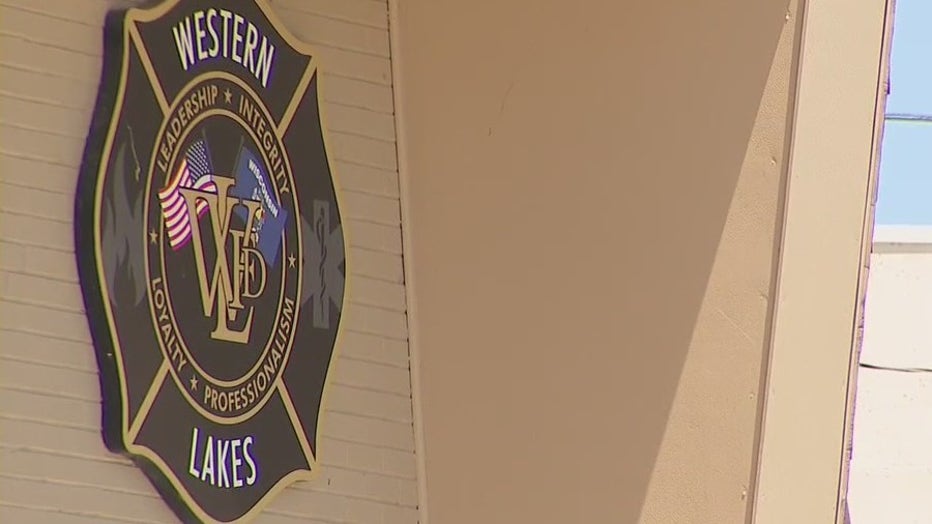 They have a lot less in-station firefighters than the number recommended by the National Fire Protection Association. The organization recommends 1.8 per 1,000 residents. The district has .56.

Bowen said the referendum would also make the department more competitive by giving their firefighters a raise.

"We did an analysis of 17 area departments as well as the private sector locally here of what private sector businesses are paying for part-time employees, so part of it did include increasing the wages for our staff -- to be more competitive. This doesn’t bring us to the top tier of the competitive market, but it brings us from the bottom tier to a more competitive mid-range 60 percentile."

In 2017, several departments merged to create the Western Lakes Fire District and added other departments in 2020. Now, they cover the Town of Merton, City and Town of Oconomowoc, Ottawa, Dousman, Lac La Belle, and Summit, where voters will decide.

FOX6 polled people who live in the district, but we didn't find any opponents during our visit Monday, July 25.

The referendum on the ballot in August would mean different costs depending on where you live.

Here’s the breakdown of the referendum ask for each community and how much it would cost for 100k assessed value a year/month: