WEST MILWAUKEE, Wis. - A Milwaukee man is in the hospital after being shot in the head Friday morning near Miller Park Way and Mitchell Street.

Police said the 42-year-old man was in his car when someone shot him around 9:30 a.m.

The car sat in the road with its driver's side front window shattered, glass littering the pavement, as law enforcement investigated. 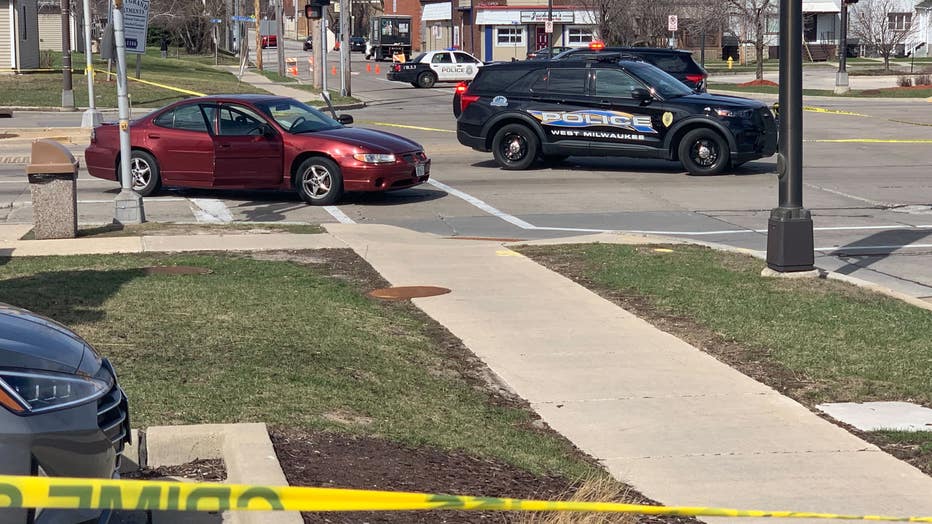 The shooting suspects drove off in a dark-colored SUV. A few hours later, shortly before 2 p.m., West Allis police spotted that SUV. When the officer tried to pull them over – the suspects took off.

The police chase ended in a neighborhood near 12th and Greenfield in Milwaukee. The suspects were taken into custody, and the SUV was towed away. 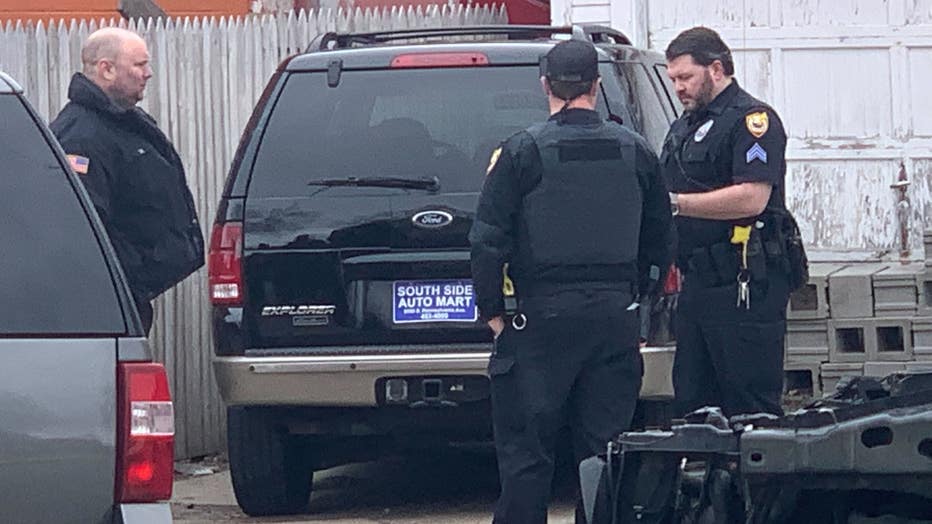 FOX6 News left a message with West Milwaukee police to clarify how many people were arrested, but did not immediately hear back.

Police said the victim was taken to the hospital in serious condition. It is not yet known what led to the shooting.

Marquette University alumnus James Foley was tortured and killed by a terror group in Syria. One of the men involved was federally convicted Thursday.

The Milwaukee Police Department released a community briefing related to the shooting of a man in March. It includes partial body camera footage.