Whether their home is renovated, rebuilt or demolished is out of the hands of about 50 people in West Bend. A committee in Washington County is deciding the future of a long-standing nursing home.

WEST BEND, Wis. - Whether their home is renovated, rebuilt or demolished is out of the hands of about 50 people in West Bend. A committee in Washington County is deciding the future of a long-standing nursing home.

The future of the Samaritan Health Center is murky, and people who call the campus home say the uncertainty is hanging over their heads.

"I find myself being rather melancholy these days," said Debra Kison. "You have hovering above you that you won’t be able to be here anymore, and you’re going to lose the place that you’ve called home and wanted to call home the rest of your life."

Kison’s home for eight years is also an issue the Washington County board is looking to solve.

"We have an entity over the last two years has lost $4 million," said Supervisor Chris Bossert. "We want to care for our seniors, but we also need to be fiscally responsible for the taxpayers, so we’re trying to find the best way to accomplish that." 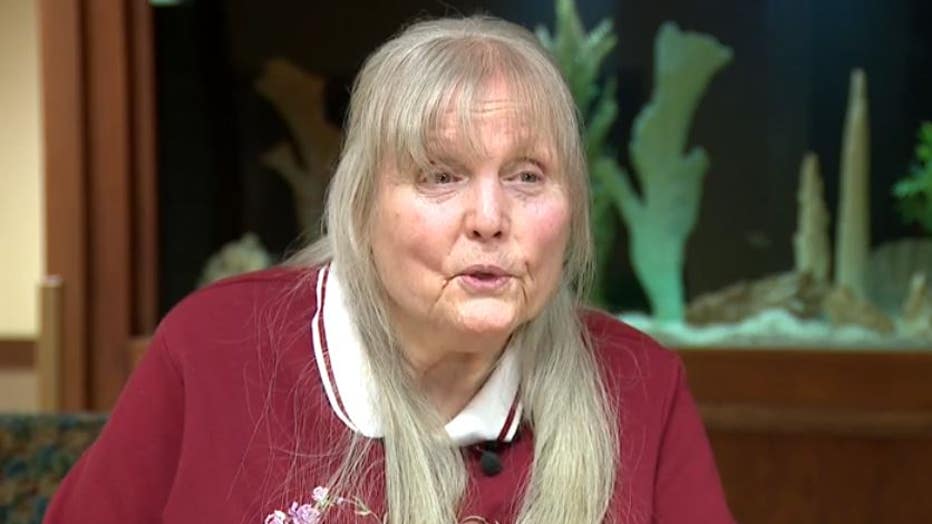 Bossert said Samaritan, which first opened in the 60s as a nursing home, is no longer self-sustaining.

"With the staffing situation, the costs are going up faster than the reimbursements are, so now, we’re operating at a loss, and on top of that, we have a building which now needs about $10 million in repairs," said Bossert.

Refurbishing is an option, one of many on the table for an ad hoc Washington County committee tasked with finding a solution. They’re also talking about building a new home nearby or closing Samaritan entirely. That would mean finding new homes, potentially across the state, for current residents.

"You heard from a lot on the committee it’s our least favorite option, but we’re doing our due diligence in walking through each of the potential options for this," said Bossert. 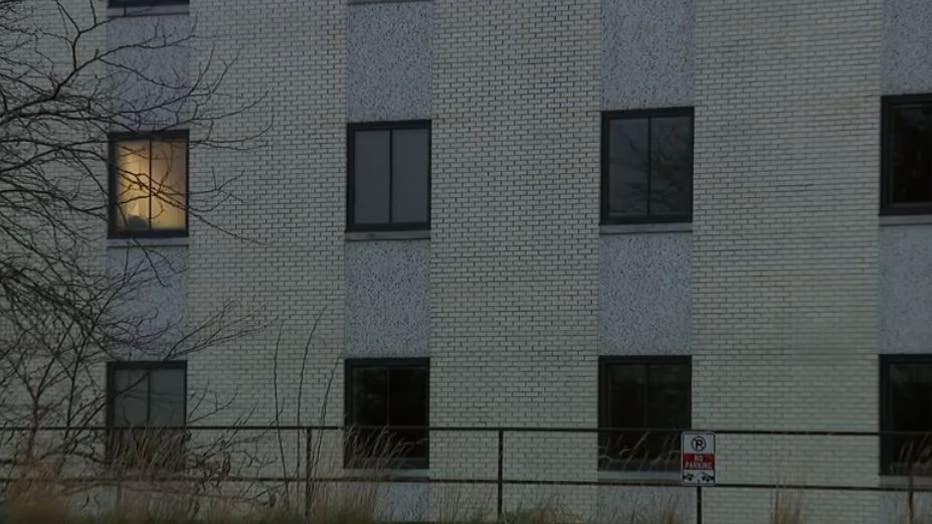 Board members are weighing the numbers with the human cost.

"I have to put myself in their shoes," said Bossert.

"Talk about being lost," said Kison. "In a wheelchair and lost. The residents don’t want to leave here, but what do you do? It’s out of your hands. Can you imagine your life out of your own hands?"

The committee will be meeting to discuss further options, and they'll have their recommendations for the full board by the end of January.

A county board supervisor said additional options include potentially partnering with Ozaukee County or finding another partner to take over the operation.