Leo DeGroot is a finalist for the second year in a row to be inducted into the FAN Hall of Fame.

WEST BEND, Wis. - A Green Bay Packers fan from West Bend is a finalist to be inducted into the Packers FAN Hall of Fame.

Leo DeGroot has no doubts when it comes to the Packers and a Super Bowl championship. The 89-year-old bleeds Green & Gold.

DeGroot is a finalist for the second year in a row to be inducted into the FAN Hall of Fame.

"Thousands that could sit here with the same experiences I’ve had and followed the Packers throughout the years – maybe I might have more years on most of them," said DeGroot. 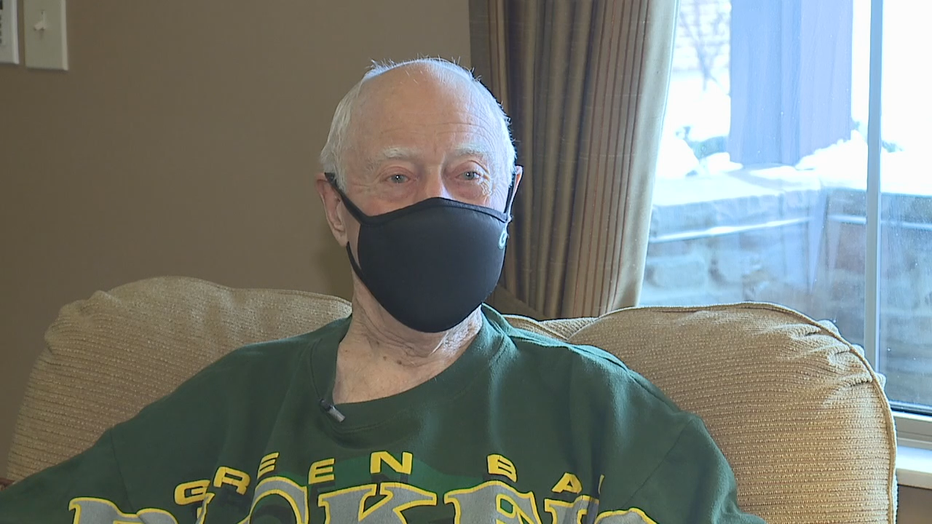 DeGroot is honored to be nominated again. He's followed the team since he was 12 through radio. Then in high school, he'd hitchhike from West Bend to Green Bay just to cheer on the team. When the packers moved to Lambeau Field in 1957, he's been a season ticket holder ever since. 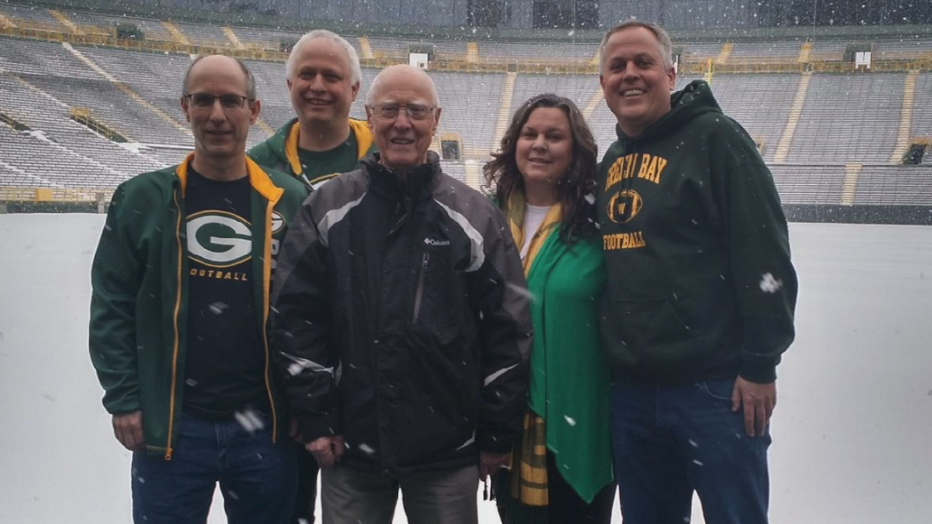 His Packers pride -- contagious to those around him -- is passing on the tradition to his family. 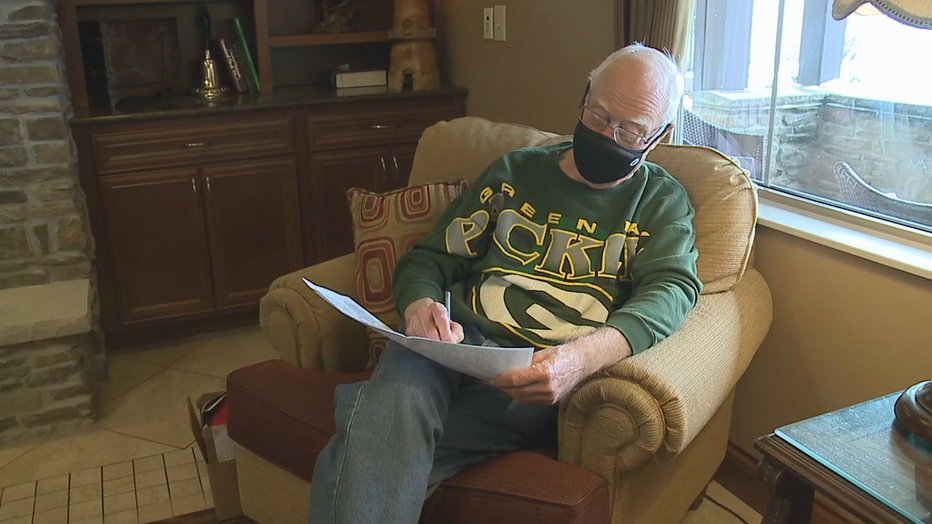 And while Leo DeGroot has witnessed some historic moments at Lambeau Field, it's the family of fans that scores a place in his heart.

"The closeness of the Packers to the fans is just great," DeGroot said.

DeGroot will find out if he’ll be indicted FAN Hall of Fame in mid-February.

You can still vote for DeGroot to be inducted into the Packers FAN Hall of Fame at packers.com/fans/fan-hall-of-fame.

One Cedarburg resident's love affair with the Green & Gold dates back decades -- before Truman was president, before television.

Rapper Lil Wayne released a new take on his prior Packers-themed hit "Green And Yellow" on Friday night, Jan. 15.