West Allis police shared video Tuesday. It shows panic, emotion and the moment a boy was carried away from a burning home. 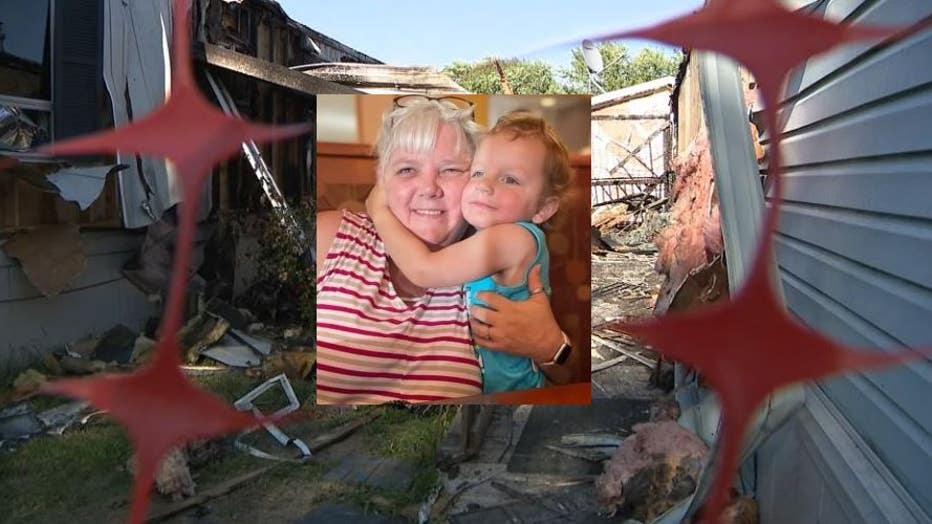 Blurry video clears up, revealing a fire shooting out of a West Allis mobile home Sunday morning. An officer ran toward the danger, using a baton to break a window. Another police officer arrived to help rescue the trapped 3-year-old boy.

Even after being lifted, the boy was still out of reach. Around 3 minutes into the rescue, a firefighter broke the glass and ripped off the window frame, making his way into the smoke-filled home and disappearing into the unknown.

Thirty seconds later, MJ was carried away and taken to an ambulance, with nearly six minutes of terror ending in relief. 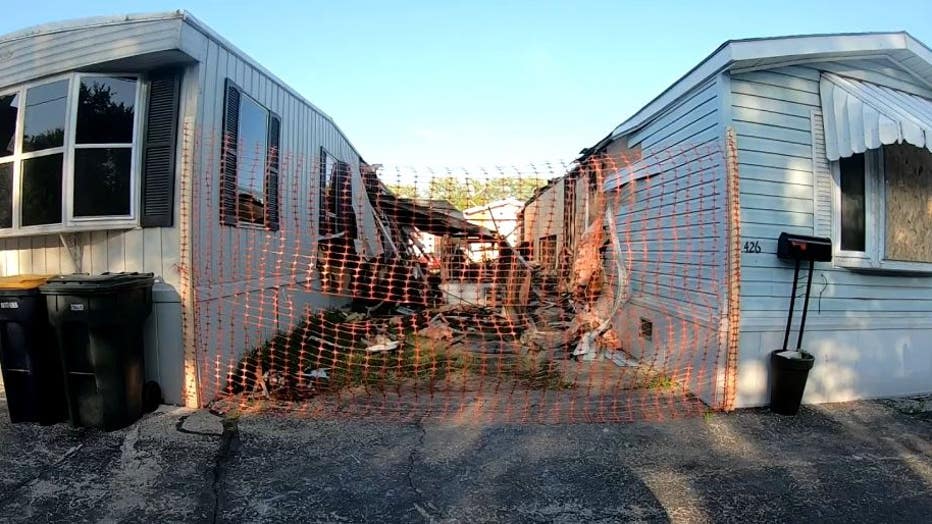 MJ was taken to a hospital and was in stable condition at last check. His family lost just about everything in the fire. They say thank you will never be enough.