WAUWATOSA, Wis. - A new project that will look at zoning codes and land use is underway in Wauwatosa. The project is called "Zone Tosa for All."

Wauwatosa Mayor Dennis McBride wants to make sure his city reflects all of America.

"Wauwatosa‘s a dynamic community in a lot of ways but dynamic means ever-changing and we’ve changed a lot in 12 years," McBride said. 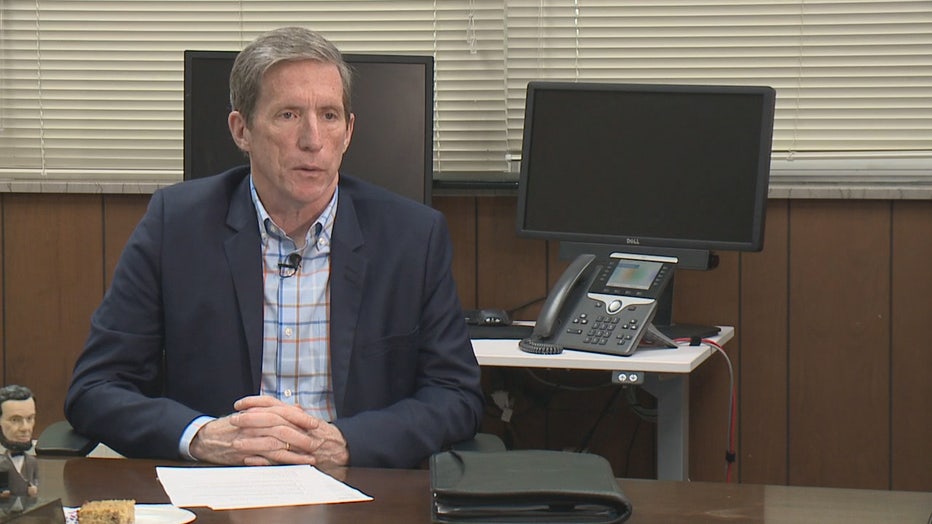 McBride said some of the goals of the project are supporting and encouraging local business growth – and making sure all residents have equal access to things like housing and transportation.

"All zoning codes shape communities. In some ways, it’s been a very good thing – and in some ways, it hasn’t been as good. It’s been good to help us preserve our really beautiful neighborhoods and beautiful old houses," McBride said.

McBride said in the past, zoning codes were also used to exclude people. 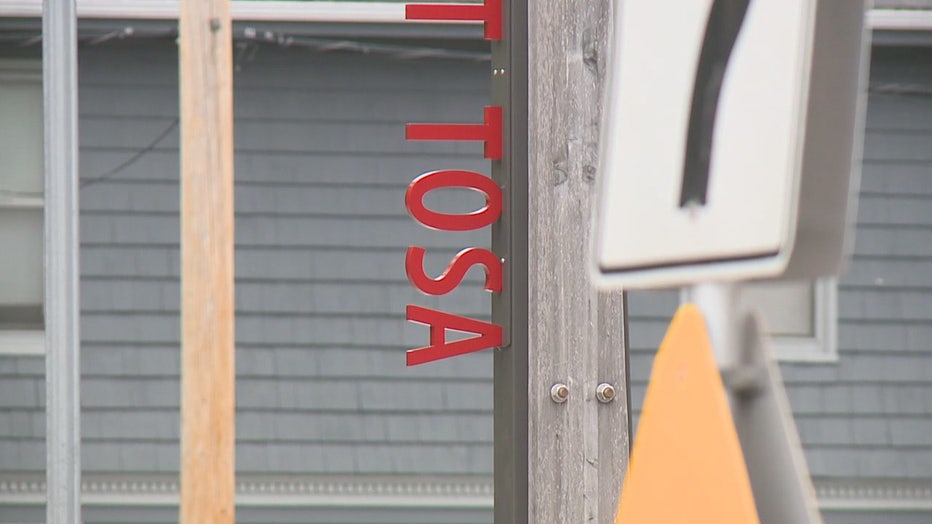 The mayor said public input is welcome and necessary.

"We want to make sure all voices are heard and we come up with the best possible zoning code for the future," McBride said.

Any changes to Wauwatosa's zoning codes would have to go through the Common Council and McBride said "Zone Tosa for All" will take time. 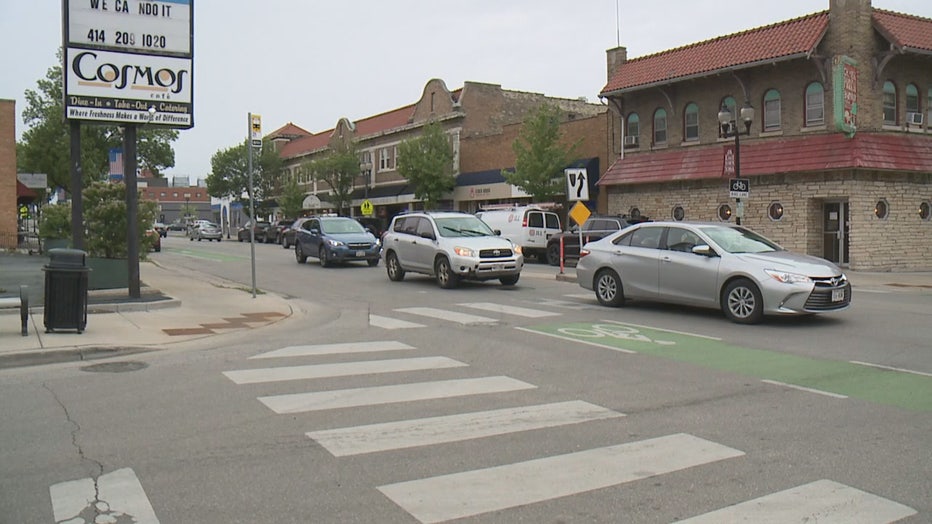 "One of the things that’s really important for people to remember about government is government moves slowly for a reason. You need to be deliberative. You need to make sure you don’t make hasty decisions," McBride said.

For anyone living or working in Wauwatosa wanting to share their opinion in this process, there will be a virtual open house on Thursday, June 3 – from 6 p.m. until 7:30 p.m.

We Got This garden benefits Milwaukee youth