The three finalists vying to be the next Wauwatosa police chief, all of whom work in the Milwaukee area, made their case to the public in a virtual question and answer session.

WAUWATOSA, Wis. - Ten questions in two hours! The three finalists vying to be the next Wauwatosa police chief made their case to the public in a virtual Q&A session Monday, June 14. A good portion of the questions targeted improvement there following a tumultuous year.

The finalists were asked about using data to drive practices, how they would boost morale and what community-based policing means to them, but at the core of the forum was discussion on how a suburban police department can move forward and improve trust in the community.

In a city that experienced waves of emotion in protests against police brutality and civil unrest in 2020, a trio of police officers, all of whom work in the Milwaukee area, see a chance to rebuild trust in the Wauwatosa Police Department. 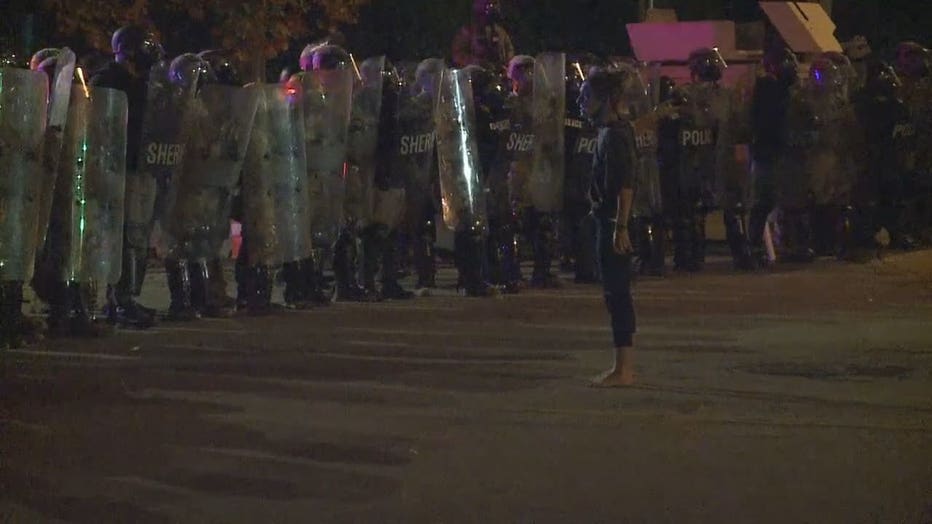 For current Milwaukee Police Department Captain David Salazar, that includes actively engaging those that are most critical of the badge.

"By opening up the different doors of the police agency to the community, you're going to break down those walls of suspicion and hopefully, show your community that your police organization is made up of human beings that really do care about them," said Salazar.

Transparency and accountability were the main themes in Monday night's discussion. Acting Milwaukee Police Chief Jeffrey Norman said law enforcement can do more to enhance those efforts in Wauwatosa through community-based policing.

"I go by the philosophy of, I don't want to wait for a crisis or an emergency to have a conversation with you," said Norman. "I look at it from the standpoint of our officers. They don't get to choose who they can talk to or not talk to. Why we as leaders do that?" 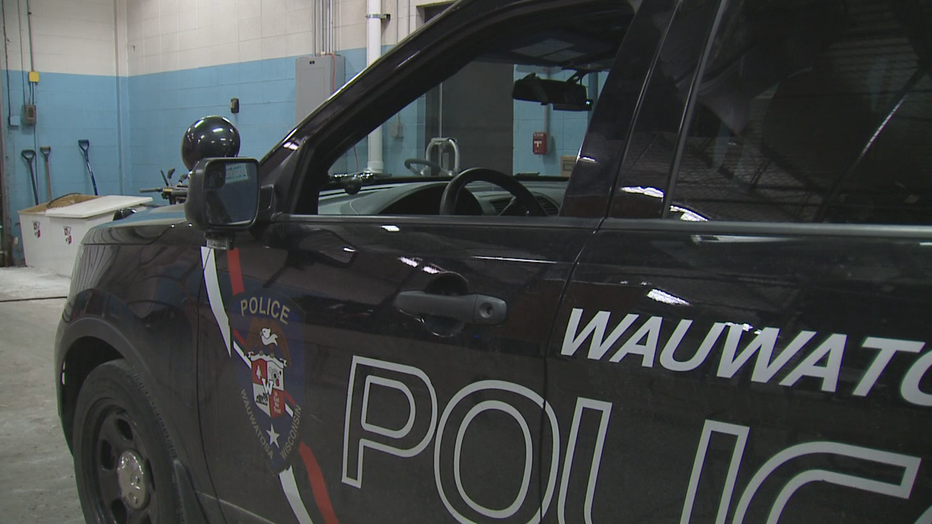 The third candidate, James MacGillis, who led training at the Milwaukee Police Academy for more than two decades, said he would focus on rehumanizing the badge while being willing to make data-driven changes based on past experiences.

"Data informed the agency that we weren't always doing things correctly, that the data informed a certain number of communities of color were being directly affected by law enforcement and the amount of activity that was being generated," said MacGillis.

All three finalists will take part in more interviews with the Wauwatosa Police and Fire Commission during the week of June 21 as the city seeks public feedback on Monday night's forum.