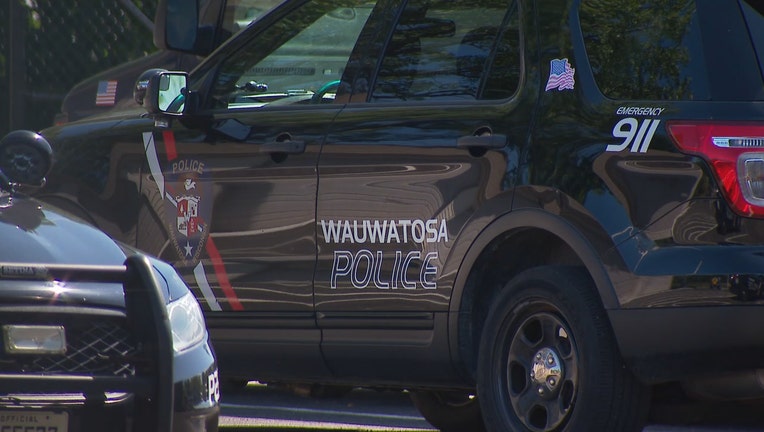 WAUWATOSA, Wis. - A man was arrested after two children were found unattended in a vehicle at Meijer in Wauwatosa.

Police responded around 2:30 p.m. and removed the children, ages 1 and 3, from the vehicle. They were checked over by the Wauwatosa Fire Department and turned over to a responsible party.

The children's father was found in the store and arrested, according to police, with charges referred to the district attorney.

A Milwaukee man, 36, was shot and wounded near 11th and Lloyd.