A Milwaukee man convicted of shooting and wounding three Wauwatosa police officers was sentenced to 40 years in prison Thursday, Dec. 8.

Kenneth Burney, 34, told the officers he wounded and the judge he is sorry for what happened. The shooting happened at the Radisson near Mayfair and North in November 2021.

"I accept what I have coming. I did wrong," Burney said.

Burney also said in court that he made some bad decisions, and he's made a lot of terrible mistakes in his life.

"It is simply a luck, a situation of luck, a blessing that an officer wasn’t killed," said Milwaukee County Cirtcuit Court Judge Michael Hanrahan. 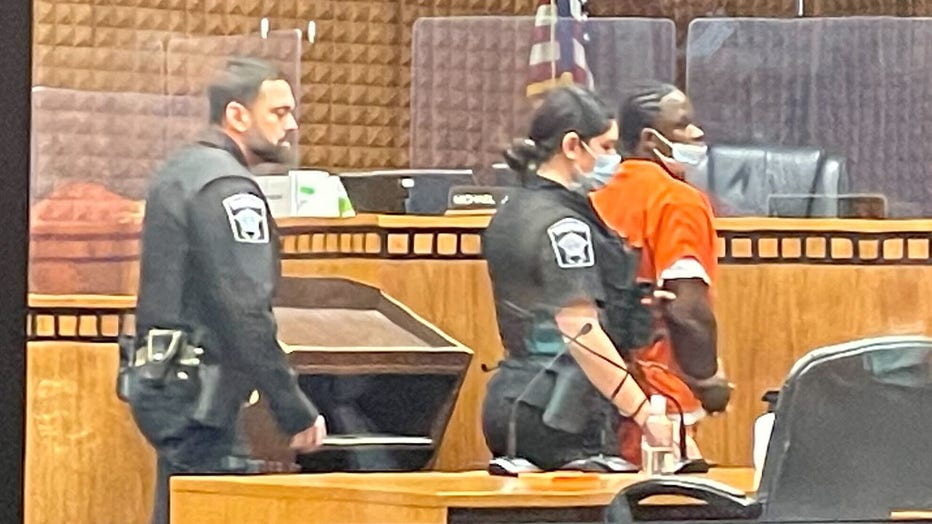 Two of the officers spoke in court at Burney's sentencing.

"The first round presumably is the one that hits my left leg," said Officer Kurt Svatek.

"It was an experience that I hope that I never have to experience again, watching a friend of mine get shot in front of me," Officer Edward Tyrpak said.

Prosecutors said the officers went to the hotel for a shots fired call. They say officers found multiple bullet holes in walls and started looking for victims. 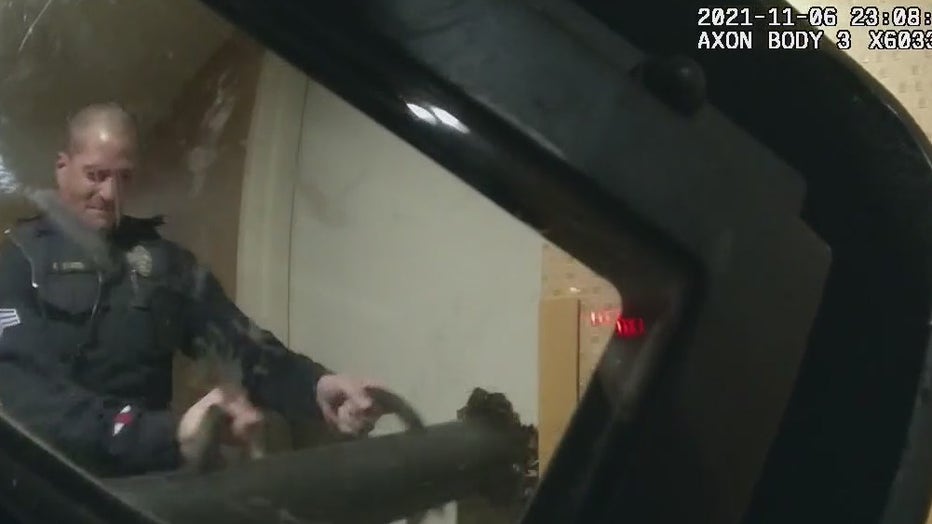 "None of this would’ve happened if Mr. Burney would’ve opened that door when we knocked on it. We were there for an unrelated shooting in the hallway," said Svatek.

Officers could not get into Burney's hotel room after trying a number of times – so officers used a battering ram. Police said Burney started shooting.