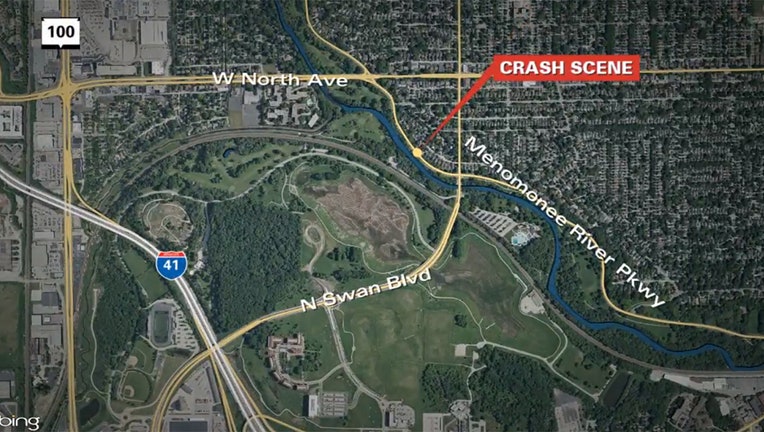 Officers responded to the area around 5:25 a.m. It is believed the driver was headed southeast on the parkway when they left the road and hit the tree, police said.

The driver was pronounced dead at the scene.