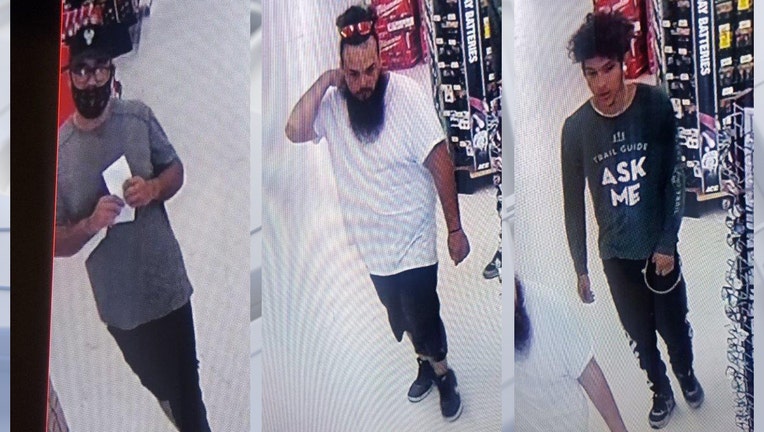 According to police, the suspects went into a hardware store near Main Street and Country Park Road the afternoon of July 23.

The suspects appeared to do miscellaneous shopping. One of them grabbed a red Milwaukee Tool case and put it in a shopping cart.

Roughly 40 minutes after they entered the store, one of the suspects pushed the cart to the back of the store and appeared to scan the store for employees while the other two suspects left. When no employees were seen, the suspect removed the case from the cart and left through an alarmed exit door. 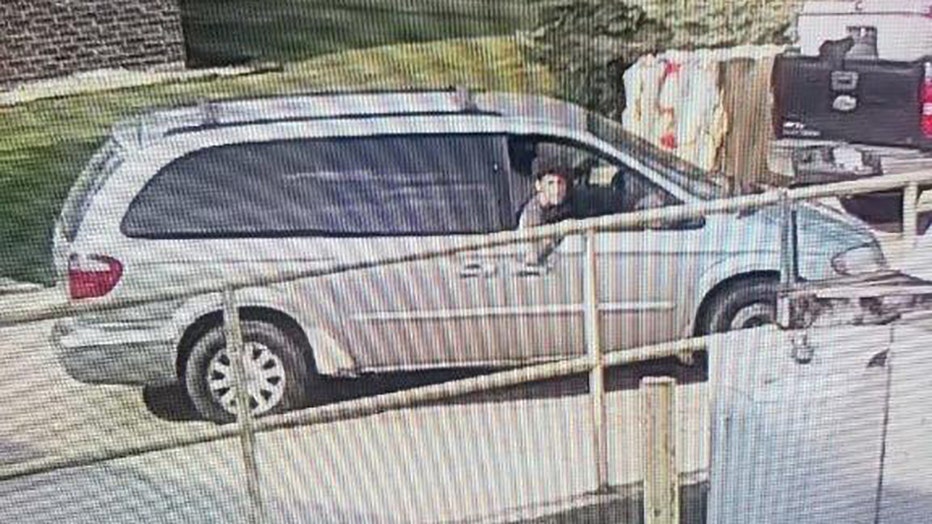 Employees weren't able to stop him before he left. He walked to a waiting minivan occupied by the other two suspects, which then fled the scene.

Anyone with information is asked to contact the Waupun Police Department at 920-345-1621 or email ted@waupunpd.org.