Waukesha residents came together for the annual Fourth of July parade Monday. The theme for the 2022 parade was "Waukesha Strong."

WAUKESHA, Wis. - Waukesha residents came together for the annual Fourth of July parade Monday, July 4. The theme for the 2022 parade was "Waukesha Strong."

The Waukesha Xtreme Dance Team served as a symbol of that strength. In November 2021, more than 15 dancers in the group were injured during the Waukesha Christmas Parade attack when a man drove his SUV through the parade.

Downtown Waukesha was filled with red, white and blue, but the dancers in pink had a message on the Fourth of July. 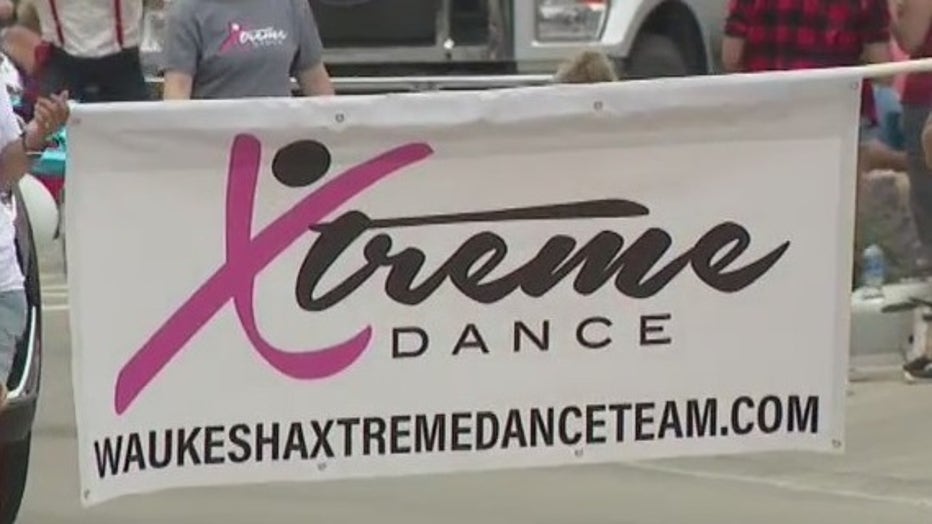 "You just can’t let something horrific stop you and bring you down," said Sandra Feller, Xtreme Dance director. "Just going through it and driving, I didn’t think it would be so hard."

Monday was the first time the group was back out in a parade since the tragedy.

"Seeing the girls smiling and laughing really helped," said Feller. "Looking in the rearview mirrors, I was driving. I probably cried through most of the parade."

People in the crowd said they felt safe. The barriers and police presence didn't go unnoticed. The parade route was also new to help keep traffic away. 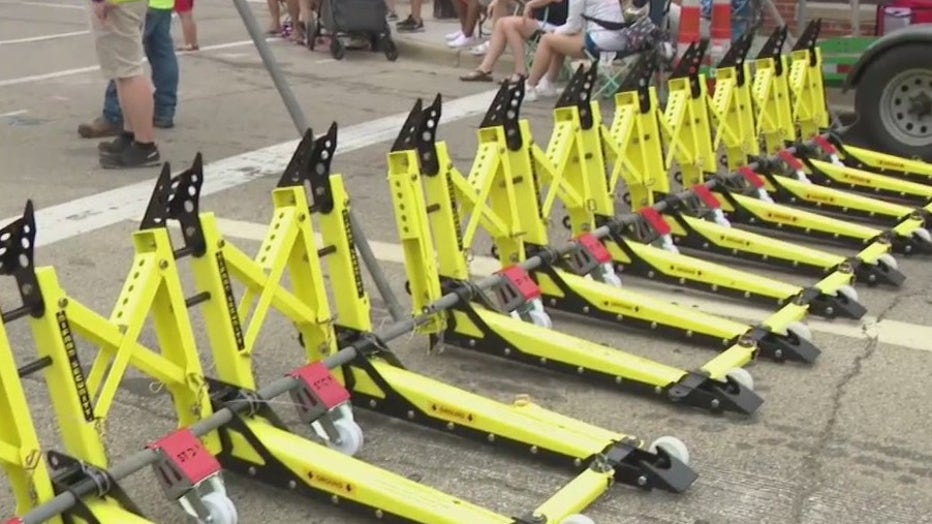 "I’m glad we can all be out here with the community so we can celebrate together," said Joe Ziegler of Waukesha. "It’s obviously on everybody’s mind, I think, but we see the protective devices out here the city has invested in and we’re glad to see that, as well."

With many smiles came some tears.

"I get really emotional, so," said Lori Schmitz of Wales.

For some, it brought back painful memories from the Christmas Parade attack. It's the ongoing community support that makes it easier. 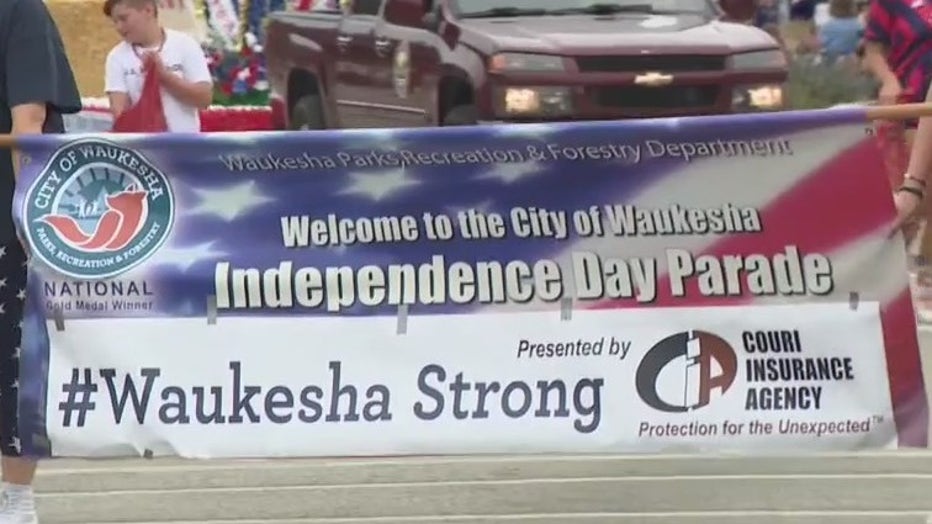 "Just, that great community is special…to see all the kids out and the families," said Schmitz. "We’ll keep going."

The city also offered support services before the parade for anyone who needed to talk with someone about how they felt being there.