As of Sept. 5, the number of Waukesha County deputies assigned to specific districts was reduced to "new minimums," with four deputies on first and second shifts and five overnight. During some day parts, it could be half the staff they had before.

WAUKESHA, Wis. - The Waukesha County Sheriff's Department is warning of slower response times for non-emergencies as the department is restructured amid a budget deficit in an attempt to avoid layoffs.

FOX6 News obtained a copy of a staff email through an open records request. The email and response from the county highlight a debate about your tax dollars and public safety.

In the staff email sent earlier in September, Deputy Inspector Patrick Esser warned of staffing changes and potential layoffs over the holidays because of a $250,000 budget deficit, writing, "We have not received enough money to do the job next year the same way we are this year." 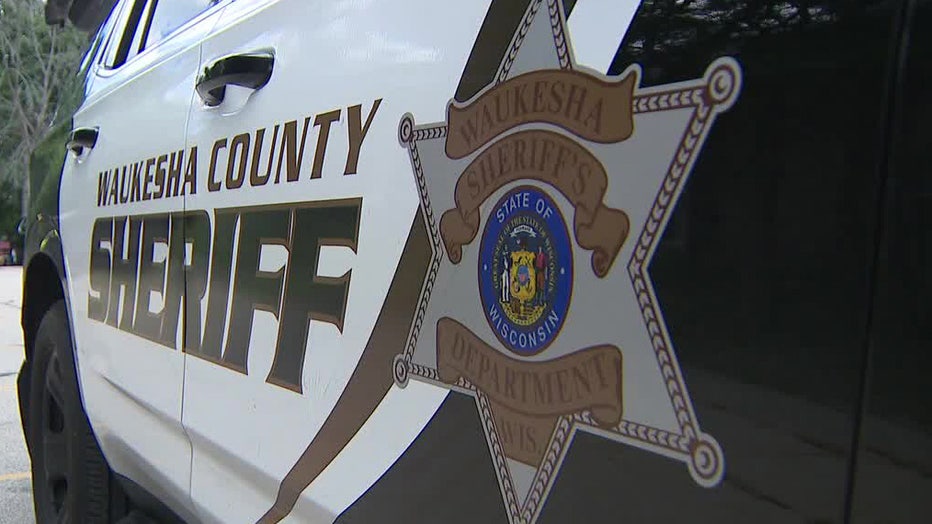 The administration expects the shortfall as part of the department's current $46.6 million budget, with Esser writing, "All of that means we need to look at different ways to do our job within the budget given to us by the county."

As of Sept. 5, the number of deputies assigned to specific districts was reduced to "new minimums," with four deputies on first and second shifts and five overnight. During some day parts, it could be half the staff they had before.

Esser wrote, "It should be noted that the public may see longer wait times on non-emergency response. We are fully aware and expect this to some degree." 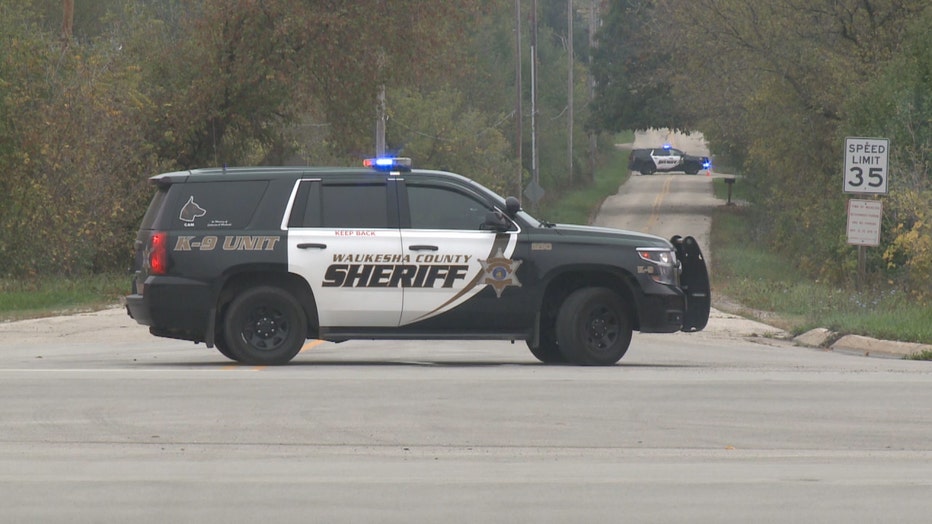 FOX6 News asked Waukesha County Executive Paul Farrow’s office about the claims in the email. A spokeswoman said, "When the county executive introduces his 2023 budget, the sheriff’s department will receive the single largest investment of new [tax] levy in any department in at least the last 20 years."

Since Farrow’s first budget in 2016, the spokeswoman said, "The sheriff’s department has received roughly the same amount of new tax dollars as the departments of emergency preparedness, health and human services, public works, circuit courts and the district attorney’s office combined."

She noted the sheriff’s department also received the vast majority of new levy funds in last year's budget.  While the sheriff asks for more, county leaders say they're getting plenty. 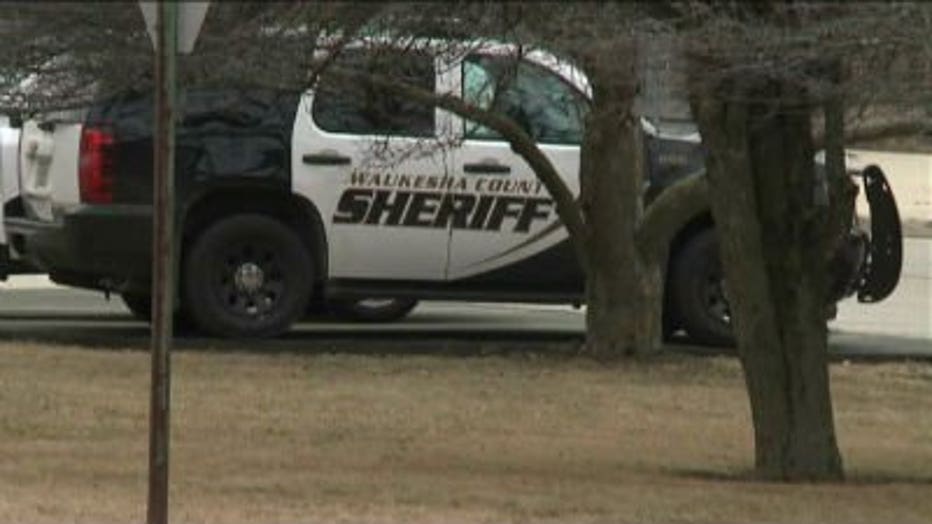 The chair of the Judiciary and Law Enforcement Committee said they planned to discuss this at their meeting Friday morning, Sept. 16. The committee hasn’t even seen the 2023 budget yet. Farrow will present it to the board on Sept. 27.

FOX6 asked the sheriff’s department for an interview several times. They said no one was available.

"Let me start with the recognition that email is not the most desirable method of communication for the information I’m outlining below; that said, it is my way to make sure everyone has a basic understanding of what’s happening. I will be attending roll call, and sending out virtual TEAMS throughout the weekend to try and provide the most opportunity for those who wish to attend.

Starting the week of 9/5/22, you will notice some district changes to all three shifts. Many of you have heard for years about the county not providing the "cost to continue" funds to continue doing operations year to year. This means we have not received enough money to do the job next year the same way we are this year. Over the past 15-20 years, we have gotten less every year, resulting in small cuts throughout the agency every year. After such a long time of not receiving funds to do the job the same, we are out of opportunities to "cut extras". Right now, if we continue operations without making any changes, we are projected to be about $250k over target for 2022. This is without resuming training, which would have an even greater impact. The amount of hospital guards has also had a huge impact on staffing, since we’ve been running with an average of 3/day for the entire year.

All of that means we need to look at different ways to do our job, within the budget given to us by the county. We also want to get back to a place of resuming the quantity and quality of training for the entire staff. The way we can do that is by reducing the footprint of deputies required to fill districts. We’ve looked at the patrol areas, and have determined that (not counting contracts/trips), we can cover the county with 4 deputies on days and seconds, and 5 on midnights. The easiest way to think about the new minimums is that we have the ability to lower days by 4 from the current minimum, and 2nds and 3rds each by 3 from the current minimum. Again, we don’t have any good options to reduce the spending necessary, and this is really the "best of the bad" options. This does not mean that there will always be the minimum number on – it simply gives the supervisors the ability to "move" extra bodies to cover hospital guards and sick call ins without the need to mandatory OT. The logistics will be 1 car north of 18 covering the Merton/Delafield area, and the rest south of 18 covering county areas (remember, this does not include the contract cars that will remain on the road, as they are funded by the local municipalities).

I want to highlight the fact that if we continued to "do nothing" and just wait until the end of the year, there is a chance the county board could vote to not give us the extra money we will have overspent. What that means to you, is that the only way to recover $250-300k is through layoffs, at the end of the year, over the holidays. The Sheriff, Inspector and myself DO NOT want to gamble on that. The CHANCE that it could happen is enough for us to say we’d rather make changes to our overall operation to ensure it doesn’t happen, and nobody’s home life is negatively affected.

Once all the academy bodies get off training around quarter 2 of 2023, it is likely we may be able to add back some districts to the minimums. Some immediate side benefits you’ll see right away are reductions in mandatory OT; more possible days where there may be someone allowed off; the ability to restore training; better home/work life balance due to reduction in mandatory OT. It should be noted that the public may see longer wait times on non-emergency response – we are fully aware, and expect this to some degree. The reality is that if we are doing more with less, there has to be an understanding that we may not be able to immediately respond to a damaged mailbox, or theft from auto.

Finally, for anyone that may not think layoffs could become our reality in Waukesha County, I encourage you to reach out to our members that came over from MCSO years back. They lived through layoffs over the holidays, and many left the agency for good because of it – and all of this is EXACTLY what we are trying to avoid.

Again, I apologize for the format of putting this in a long email, but I REALLY want to ensure everyone has as much info as possible. As I said, watch for some TEAMS meetings throughout the weekend, and I’m always available to discuss if you have any questions."