"It's very disturbing," said neighbor Kelly Davis. "With it being so close to a school, a middle school right up the street, and my kids being next door of teenage years, it's just worrisome."

Prosecutors said the victims were trafficked between 2004 and 2018. Mahan is also accused of using force, fraud and coercion and transporting the victims to a dozen states with the "intent they engage in prostitution." 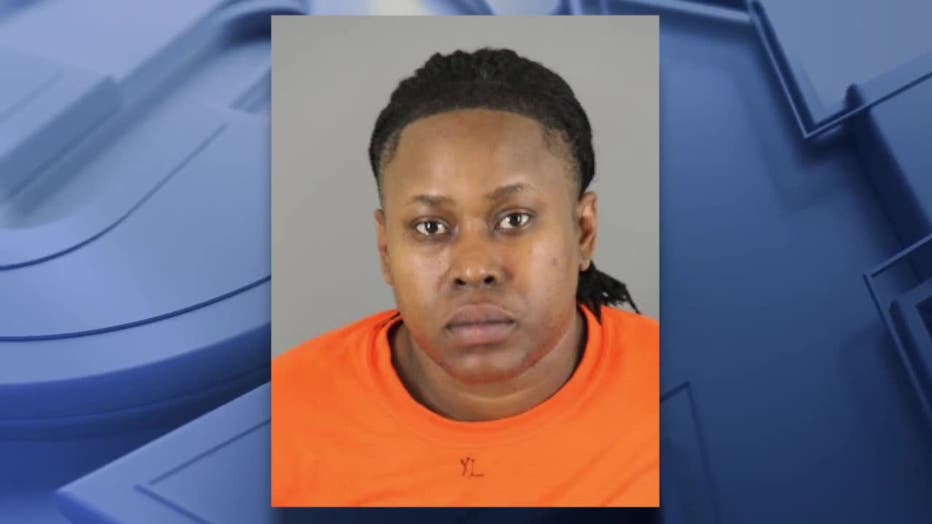 "It just really hits at home – it can happen anywhere," Davis said.

Another neighbor, who did not want to be identified, told FOX6 News they recall federal agents on the property.

"They all came charging with a shield and pushed me off to the side and told me to stay out of the way," the neighbor said.

Mahan has been arraigned on the charges and is in jail until her trial. The judge cited her history of "physical violence, intimidation, and exploitation." 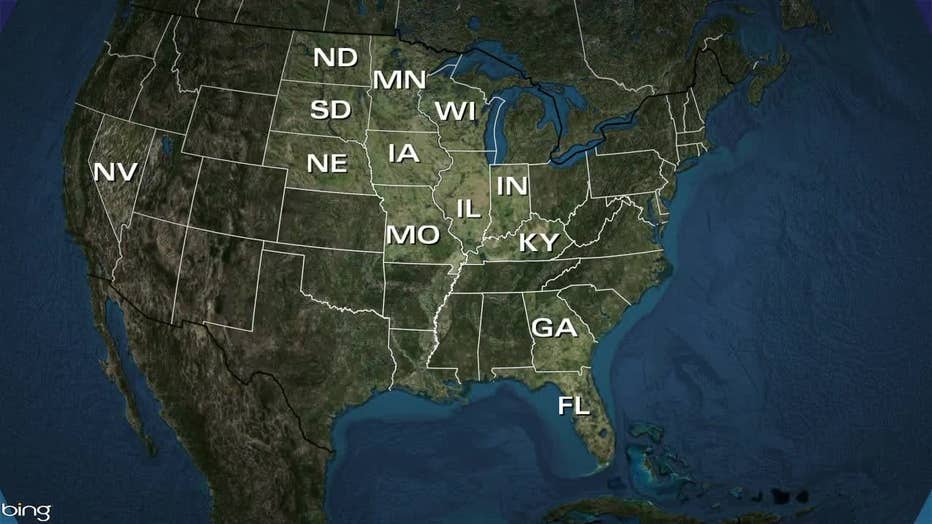 FOX6 left a message for an attorney representing Mahan, but did not immediately hear back.

Prosecutors say there may be more victims out there. Anyone with information is encouraged to contact the FBI.