Families of the six people killed have already been given initial checks of $25,000, but more money is coming for them and those who were injured. The process to apply began Friday, Dec. 10.

In just one week, the Sikh community of southeastern Wisconsin banded together and raised $14,000 for victims.

"This is no different than what happened to us.  It doesn’t matter if you use a car or a gun – the loss is still the same," said Balhair Dulai, Sikh Temple of Wisconsin vice chairman.

Sadly, they understand that pain. In 2012, a gunman killed six people and injured four others at the Sikh Temple of Oak Creek. 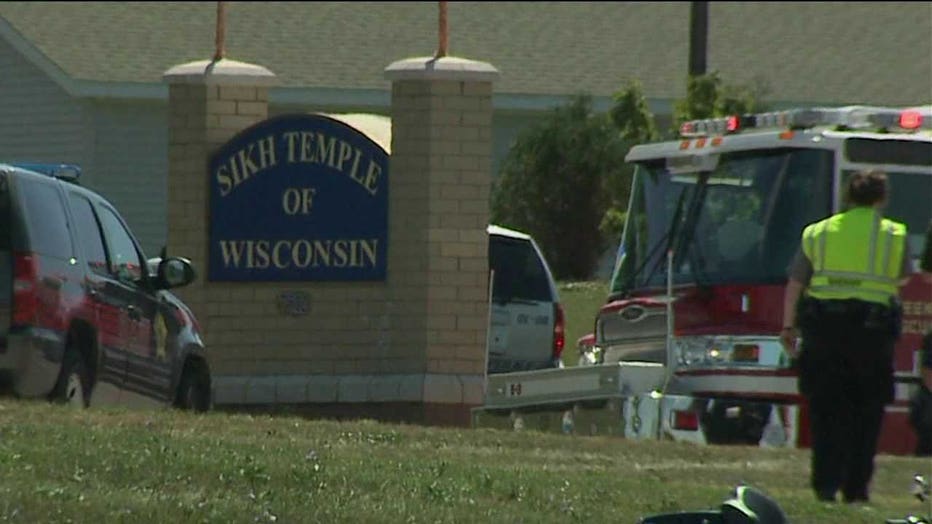 Shooting at Sikh Temple of Wisconsin in Oak Creek

"When I learned about that – it was just overwhelming. They know about loss and trauma – for them to really step up and want to do something for the people of Waukesha – it just was so meaningful," said Shelli Marquardt, president of the Waukesha County Community Foundation.

The group has raised close to $5 million with donations from all 50 states and 17 countries.

"Our initial priority has been with the ones who lost loved ones. Our next priority is with those who have been hospitalized and injured.  We have made a commitment that by Dec. 20 we would like to start to get initial payments out for those families," Marquardt said.

The application process will end on Feb. 28, 2022, but the healing will continue much longer. With that, the foundation is also directing victims to counseling and mental health services. 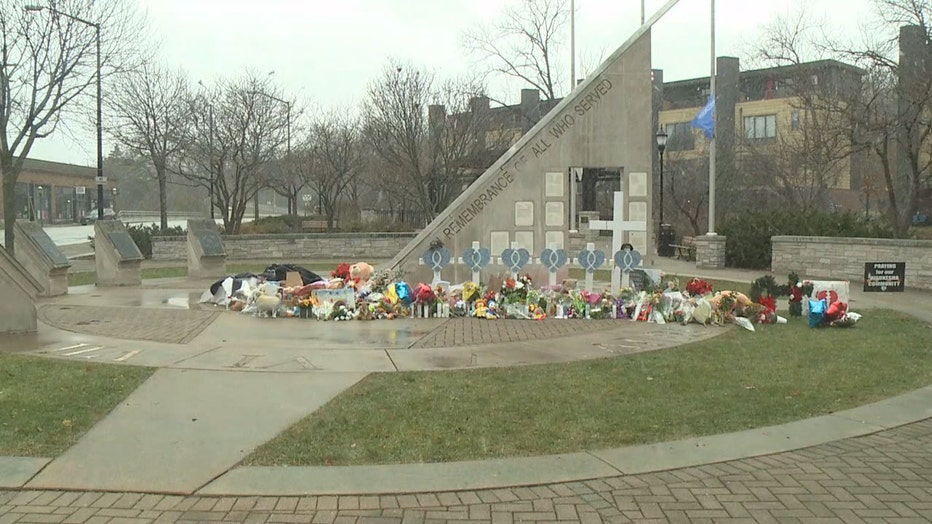 "People are looking for resources," said Marquardt. "One of the things the committee felt very strongly about was to identify those local resources that have capacity and willing to take victims and provide services."

Information on criteria to receive funds and how to apply can be found on the foundation's website.

A Waukesha pastor is sharing his experience after rushing to the Christmas parade tragedy and assisting the injured.